The message was on Facebook a few years ago: “I’m the niece you never knew you had.” I looked at the photo carefully. It certainly looked like one of my older sister’s children, and I wondered for a second whether my sister had given birth to a child we never knew about.

Then I studied the photo even more closely. The face actually looked like my nephew Chris. But if so, his hair was a long bob and he was calling himself Ashley Nicole.

And it dawned on me: Chris had always struggled with his gender identity. At one time, early in his life, he had considered suicide. I told him on the phone around that time to please not do anything before calling me first. We’ll make it all work out, I told him.

This was 20 years later, and Chris had finally become who she is: Ashley Nicole. We love her as a woman just as we loved her as a man, struggling and fighting for her identity in a nation that doesn’t have the time to show grace. Ashley Nicole has gone through the full transition. She practices law in Texas, with her partner, a woman she met just before she transitioned. Ashley has two step-children and four daughters of her own, coming before, of course, she transitioned. Her daughters, except for the youngest, accept Ashley for who she is.

I wonder why the Alabama Legislature has to be so mean, so full of hate. Proposals passed in both the House and Senate would ban certain medical treatments for transgender youth in Alabama.

There’s a pandemic underway, one that has killed nearly 10,000 people in Alabama and half-a-million nationwide. The state prison system is a wreck and continues to be in the sights of the federal courts. We need probably billions of dollars in infrastructure maintenance and improvements. Public schools are open in some places and remote in others.

Yet, the Legislature would rather be mean – hateful – to transgender kids and their parents. Transgender children already have a full plate. They are often bullied. Their suicide rates are higher than almost any other category of troubled teens.

And the Legislature wants to prohibit certain medical treatments for transgender youth. Vital hormone treatments and other remedies would be prohibited.

They are not protecting transgender young people; they are trying to appeal to a base that falls for crap like this.

Remember House Bill 56, the anti-immigrant bill passed a few years ago? It practically required that police stop and check the papers of every “immigrant-looking” person in the state. It made undocumented immigrants unable to rent homes or get a driver’s license. It nearly drove out the Alabama immigrant population, both those who are citizens and those who are undocumented.

Farmers found their crops rotting in the fields because there was nobody around to pick the bounty.

Thankfully, the federal courts pulled the rug out from under HB56, and few of its provisions are even valid today. But HB56 allowed certain xenophobic lawmakers – a majority, in fact – to strut around for their voters, chest poked out, declaring they were against those who they called “the illegals,” good men and women, many of whom do the jobs you can’t even get prison inmate laborers to do.

We have wonderful people in Alabama. Indeed, there are many fine lawmakers who are trying to do their jobs well.

But when they get together, they are a dysfunctional bunch. They are drawn to their dark sides. And they are damn proud to be drawn there.

Apparently, we can add most Alabama lawmakers to the list of bullies.

Ashley Nicole is as much a part of our family as Chris was. Here’s the point, though: Ashley Nicole is being who she is, and she is happy. Let these children be who they are. 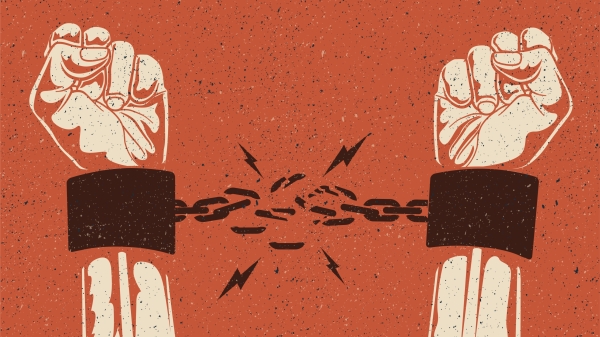