Opinion | The revival of John Birch in the Alabama GOP
Advertisement 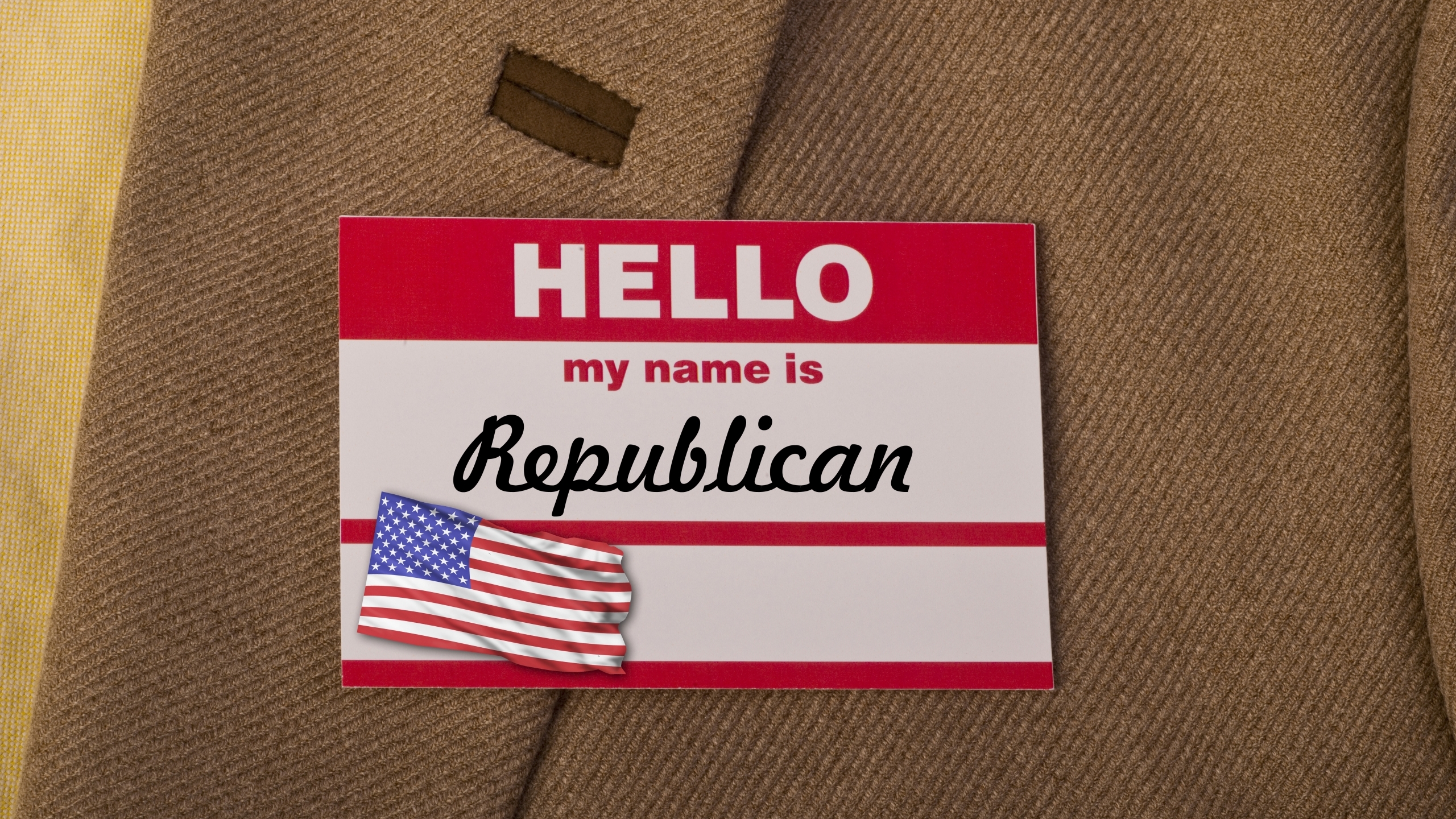 There was no question where the group stood. In discussions and speeches, they railed against communism and liberalism and socialism. They proclaimed that civil rights were just a way to discriminate against white people. They prattled on and on about the downward spiral of schools thanks to liberal indoctrination.

In public proclamations, they made it clear that they were opposed to the United States’s membership in the United Nations and to diversity and inclusion programs on college campuses. They were also disgusted by the “riots” of the civil rights protesters, angered by the chief justice’s refusal to give deference to the most conservative arguments in Supreme Court decisions and scared to death of the slow bend towards socialism in America.

If this sounds like a recap of last weekend’s gathering of Alabama Republicans for their winter meeting, it is not. Although your confusion is understandable since that group took up last weekend many of these same issues and came to many of the same conclusions and issued the same proclamations.

But, no, these were the beliefs of the John Birch Society of the 1950s and 60s — an extremist, rightwing group that was known for its ultra-conservative, overtly racist views. In their heyday, they were considered a fringe outfit — a bunch of right-wing extremists who used fear, racism and greed to attract the weak-minded and hate-filled.

History was, until recently, equally unkind to the JBS crowd, generally regarding them as racist lunatics who attempt to mask outright white supremacy by covering it with misinformation and emotional ploys. That all changed in 2016, when America essentially put a JBS member in the White House, and Bircherism was rebranded Trumpism.

The hate, racism, bigotry and greed were all the same. There was just a new, orange glow.

And, finally, Alabama Republicans heard someone singing their song again.

It’s weird to see history repeat itself in such a stark, worrisome manner. To see your friends and loved ones turned into the screaming, red-faced villains in every Civil Rights Era movie or photo.

But here we are.

On Saturday in Montgomery, at their winter meeting, a group of 400 Republican Party Executive Committee members gathered up to pass resolutions encouraging the U.S. to withdraw from the U.N. and block inclusion and diversity programs on college campuses and prevent Confucius Institutes and to make hydroxychloroquine more widely available to COVID-19 patients.

They also passed resolutions honoring Mo Brooks and Trump — the Trump one named him one of the greatest presidents in American history — because Brooks and Trump are the faces of the Alabama Republican Party now, and there’s no denying it.

(At this point, what sort of a psycho is still referring to Trump as one of the greatest presidents ever? I mean, it’s one thing to sort of like the guy, to maybe think he helped your business/investments/racism. But greatest? The economy is in shambles. The debt is through the roof. Everyone who isn’t a dictator hates us. We all hate each other. And we just had an extra 500,000-plus Americans die in a single year because of a pandemic he thoroughly mismanaged while he spent every weekend on the golf course. The greatest?)

It’s hard to imagine that there exists a group of adults who possess enough brain function to successfully travel to Montgomery and arrive at a meeting location at the same time and also then propose and support — publicly, mind you — a group of resolutions more steeped in misinformation and blatant ignorance than the ones this group passed.

And I’ll remind you here that these are not some members of a fringe group hanging about the periphery of Alabama politics, but are instead the leaders of the party that currently holds a super-majority in both houses and every statewide office.

That these people are still fighting false wars against communism, socialism, liberalism and the attack on the white, Christian male is a truly sad state of affairs. That they’re doing so in broad daylight, without an ounce of shame or remorse, is another thing altogether.

And yet, they are, with their resolutions last weekend, and with the bills sponsored by the ALGOP lawmakers they elect. Bills that in this legislative session criminalize peaceful protesters for being in the vicinity of a person accused of a crime. Bills that protect monuments to white supremacists. Bills that spread fear through outright lies and mistruths.

It’s painful to watch history repeat itself in such an ugly, purposefully nasty manner, particularly when we live in an age of easily accessible information and well-documented history. With a few keystrokes, almost any American with even modest means can log on and find mountains of data explaining the nuances of socialism and capitalism, the benefits of inclusivity and diversity, the successes of the Civil Rights Movement and the ugliness of JBS and similar groups.

Instead, people are using that information access to gather together and find the similarly-minded who share their hateful views and intolerant behaviors. Despite their good lives and all the advantages in the world, these people spend their days together online, wallowing in misinformation, anger and despair.

Except for days like last Saturday, when they gather in Montgomery instead.