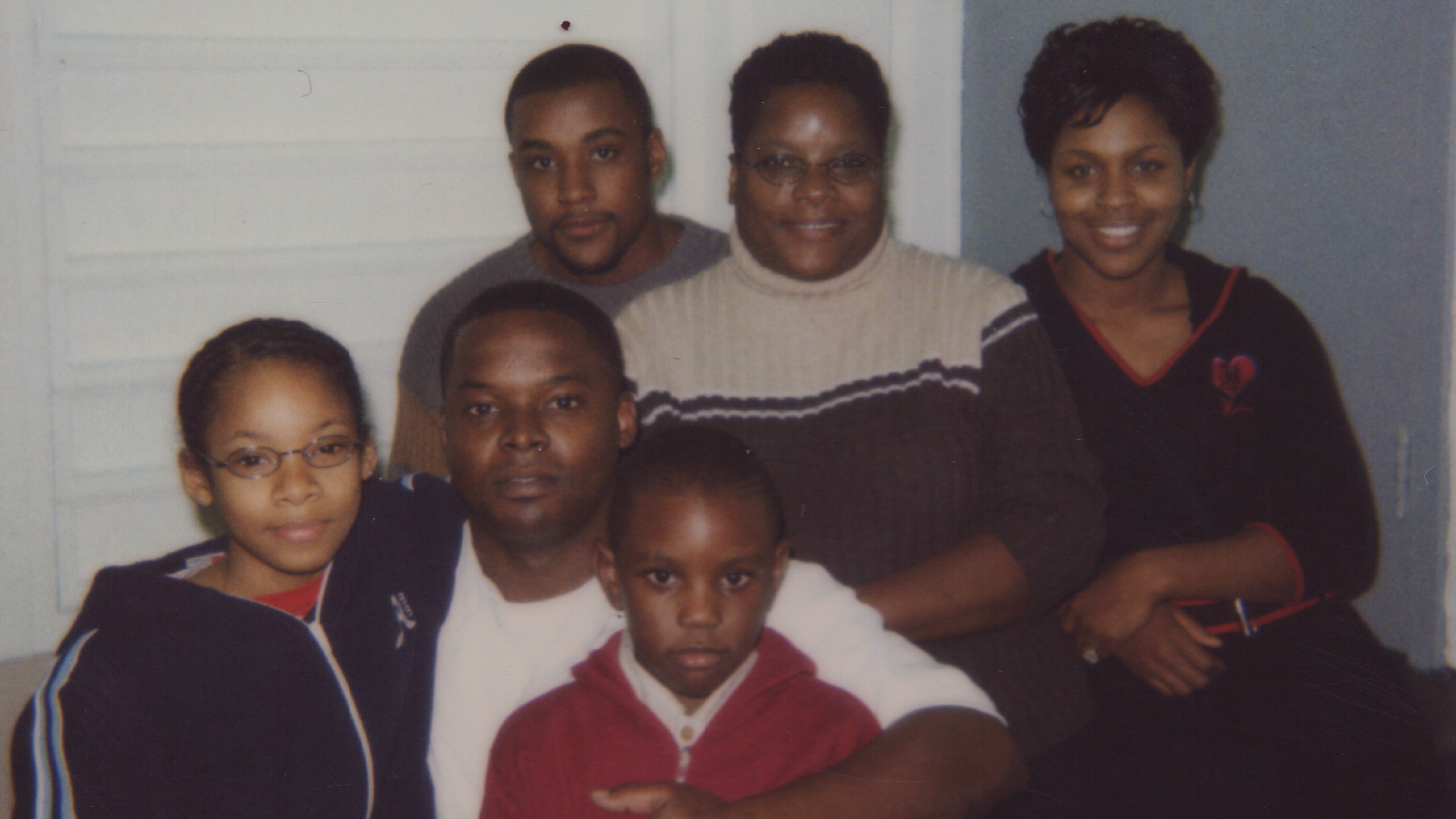 The seven separate amicus briefs filed Monday come after Jefferson County District Attorney Danny Carr in June 2020 asked that Johnson be given a new trial. Carr’s decision came after a lengthy review of the case. In addition to Carr, the prosecutor in Johnson’s trial has also told the court he supports a new trial.

Ellison was paid $5,000 from the state to testify against Johnson, a fact that wasn’t made known to defense attorneys at the time.

“Given that both the current Jefferson County District Attorney and the original line prosecutor recommend a new trial for Mr. Johnson, this Court should grant the requested relief,” former Alabama Attorney General Bill Baxley and former prosecutors wrote to the court.

The multitude of briefs filed by some of the biggest names in the Alabama legal system is rare. The overarching consensus in the filings is that the court should follow the recommendation of the district attorney and Johnson’s prosecutor and that the public confidence in the justice system depends upon the trust that cases are prosecuted based upon merit and evidence.

“Our criminal justice system can only function when the community is confident that prosecutors pursue criminal cases based legitimate evidence and merit,” wrote former Chief Justices of the Alabama Supreme Court Drayton Nabers Jr. and Ernest Hornsby, and other former judges, to the court in a separate brief. “To ignore both the District Attorney and former prosecutor would severely undermine their efforts to improve the administration of justice, including the opportunity to rectify past mistakes. Based on the substantial evidence supporting Mr. Johnson’s innocence and right to a new trial, it would be unconscionable not to grant a new trial.”

Reached by APR, Johnson’s attorneys declined to comment, citing that the matter is currently pending the outcome of an appeal, filed to the Alabama Court of Criminal Appeals. Once that appeal is adjudicated, the matter is to come before Judge Pulliam for her decision.

The Innocence Project, a New York-based nonprofit that works to exonerate the innocent, in a separate filing to the court on Tuesday noted that in several trials for people connected to the case, prosecutors presented five different theories about who shot deputy Hardy.

“This history — beginning and ending with the State advancing the theory that Ardragus Ford killed Deputy Hardy, and where there is no dispute that there was a single shooter using a single gun — proves that the State has prosecuted at least one innocent man in connection with Deputy Hardy’s murder,” the court filing reads. “That cannot be squared with a ‘search for truth’ or the imposition of anything like justice, and is constitutionally unsound.”

Shanaye Poole, Johnson’s daughter, told APR in December 2019 that having her father in prison is especially hard during the holidays.

“But we just have to continue to stay positive and maintain hope. I feel like that’s all we’ve really had for all these years, is hope that eventually, justice will prevail,” Poole said. 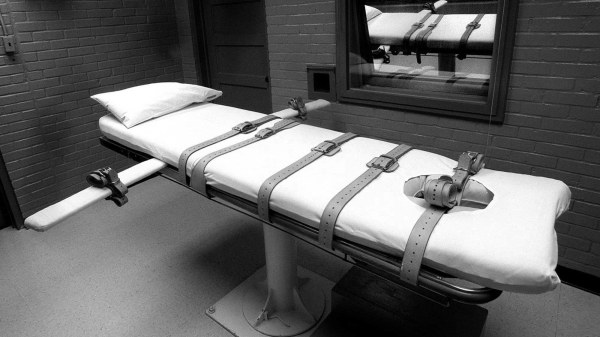