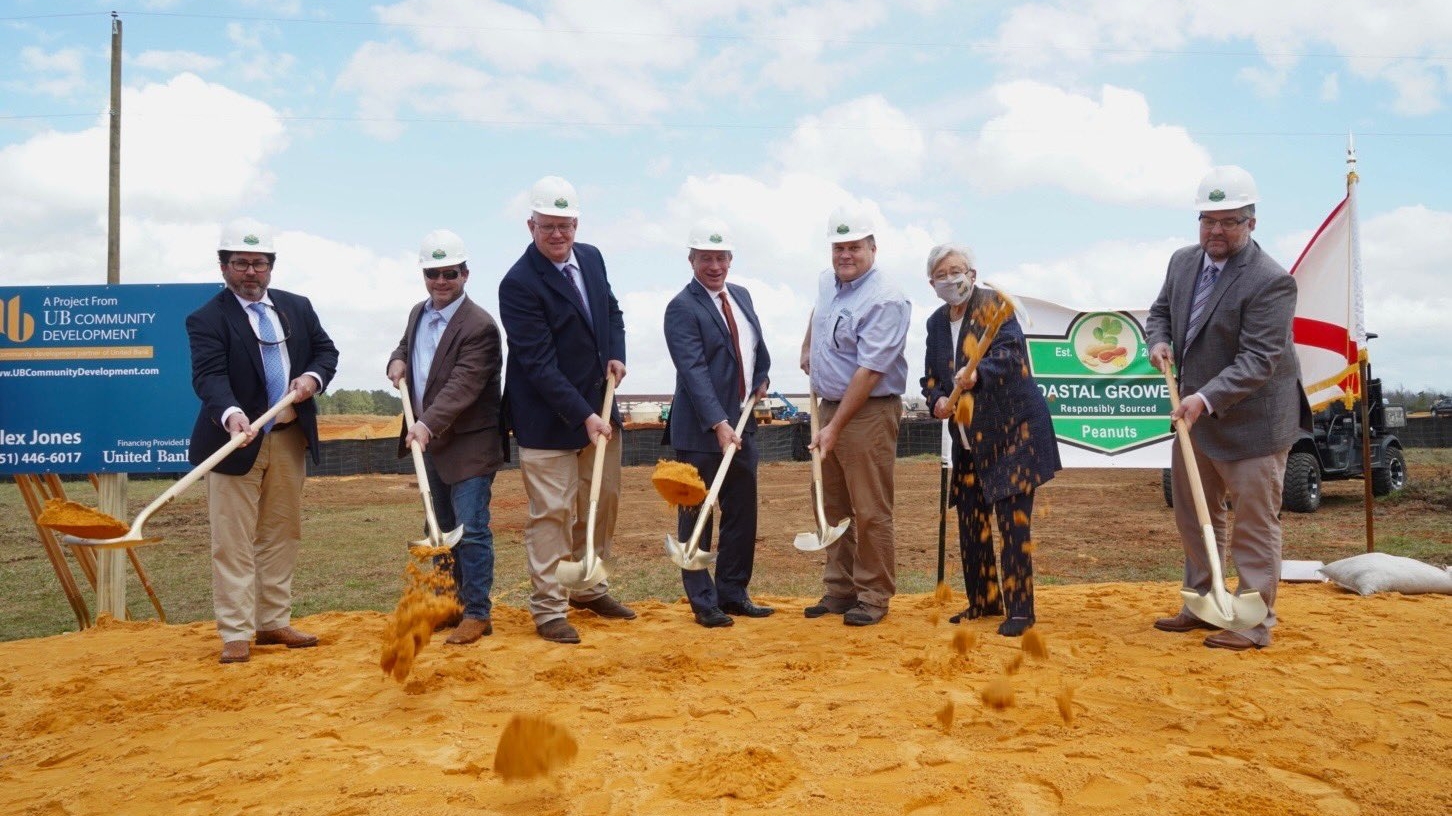 “I’m thrilled for the people of Atmore, and the surrounding area, to see this facility is ready to begin taking shape,” Ivey said. “Our state has a storied tradition of peanut production, which provides an estimated $200 million to our economy.”

The governor was joined by Atmore Mayor Jim Staff, Coastal Growers President and CEO Dirk Lindsey, among others.

“Peanuts are an important part of our economy at the local, state, and national levels. Approximately one-half of the peanuts grown in the United States grow within a 100-mile radius of Dothan, Alabama. Producers and suppliers market peanuts as an inexpensive source of protein when compared to meats and cheeses. The commodity remains attractive to consumers because they are nonperishable and packed with vitamins and minerals. According to the Alabama Farmer’s Federation, last year, farmers in Alabama harvested approximately 189,000 acres of peanuts and produced 400 million pounds valued at 118 million dollars. The Coastal Grower’s peanut processing plant in Atmore will bring tremendous economic benefits to our state, particularly with the 150 new jobs created as well as a co-op opportunity for 100 Alabama Farmers.”

“The Coastal Growers facility will become a critical resource for peanut farmers in Alabama and beyond by helping them make their operations more sustainable and profitable,” said Commerce Secretary Greg Canfield. “I look forward to seeing the significant impact that this project is going to deliver for farmers and for the region.”

“We are very proud and thankful here in Escambia County for this project, and what it will mean for our farmers across Alabama,” Nicholas said. “Coastal Growers is not just about the jobs it will create at its shelling plant, but also about the better profit margins that will be realized by the farmers who send their product there. We are also especially thankful to Governor Ivey and her staff for giving us the tools we needed to land this project. Today was a big win for our state and will lead to further investment in this area soon.”

The new facility, encompassing more than 400,000 square feet and will take about a year to build. 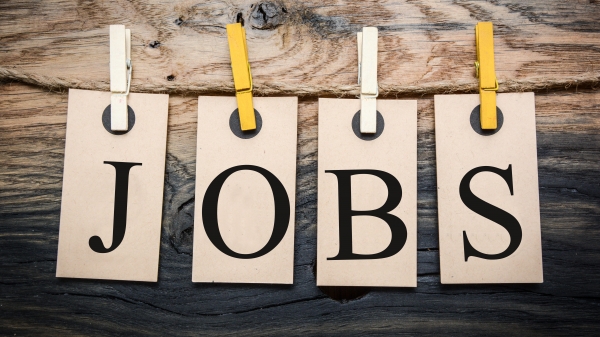