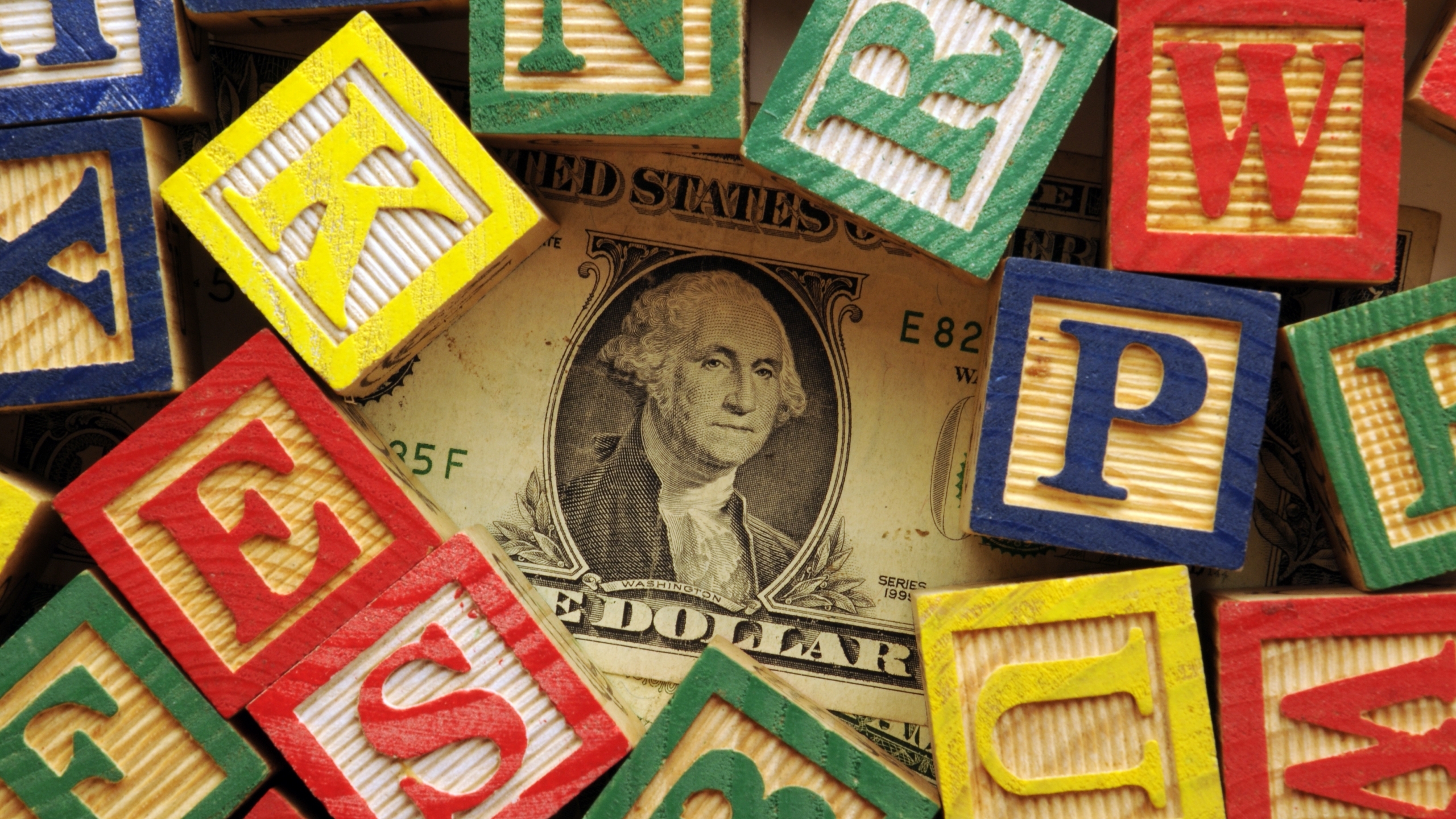 After a year during which teachers have struggled, suffered and died in a valiant effort to educate the state’s children during the COVID-19 pandemic, the Alabama Policy Institute doesn’t believe they should receive a 2 percent pay increase.

The Legislature is expected to include a modest pay raise for educators in this year’s Education Trust Fund budget, but API and specifically its Chief Policy Officer Phil Williams don’t think educators deserve a pay raise because they had it easy during the pandemic.

In a press release on Monday, Williams said: “[T]he idea that another 2 percent will be added when many of those education personnel, especially support personnel, have been on leave for the pandemic for much of the last year is a hard pill to swallow for the private sector.”

Williams, a former state senator, thinks that teachers and support staff should be denied a pay increase. He seems to suggest the money should be directed toward private businesses or some such nonsense. Never mind the fact that the education budget is earmarked for education.

Over the last 12 months, the teachers in Alabama’s public schools have navigated through a maze of virtual and in-person classes, often enduring 80 or 90-hour workweeks to offer the state’s young people an opportunity to continue learning despite the worst health crisis in a century.

Williams’s ignorance is only matched by his callous disregard for the sacrifices  educators have made over the last year.

“Outbreaks have sent teachers and their co-workers to ICUs and hospital rooms for days or weeks, and those same outbreaks have shuttered classrooms and upended lesson plans for months on end. They have mostly dealt with those outbreaks — and the cleaning to prevent them — on their own, as cleaning supplies, additional custodians, and guidance from the state have been limited or non-existent.”

Somehow, Williams and API have concluded since some in the private sector have experienced a financial loss, so should teachers and support workers.

“The Alabama Policy Institute believes that to propose an increase to public sector salaries when so many in the private sector are reeling is tone-deaf to the broader public and is not representative of sound conservative fiscal policy,” API wrote.

It’s baffling to imagine how Williams and API correlate private business failure to public education funding. Perhaps such a dizzying intellect can only be found within the hallowed halls of a think tank that claims to be “an independent, nonpartisan, nonprofit research and educational organization” that only espouses the most radical far-right ideas.

Suffice to say, perhaps Williams and API fail to comprehend that public education is not a for-profit endeavor, but a means to prepare the next generation for a meaningful and productive life.

Yes, it is tragic that businesses have failed during the COVID-19 crisis. It is heartbreaking that lives have been upended and lost due to an unseen enemy. But to suggest that because of disruption in the private sector, teachers and those that aid them shouldn’t receive pay raises is frankly ludicrous.

Using words like “tone-deaf” and a “hard pill to swallow” when referring to a minimum hike in teacher’s checks is genuinely offensive. But as we say down on the farm: “A nod is as good as a wink to a blind horse.”

When Williams served in the state Senate, his colleagues referred to him as Neidermeyer, a character from National Lampoon’s Animal House. The fictional Doug Neidermeyer was the school’s ROTC leader and was often seen galloping around campus on a white horse while wearing a military uniform replete with a gold helmet. He was a hapless bully who conspired to have “cool kids” expelled from school. I’m not sure it’s a fair comparison, but some senators do have cruel and funny imaginations.

Sadly, Williams’ proposal is not a joke, but it should be.