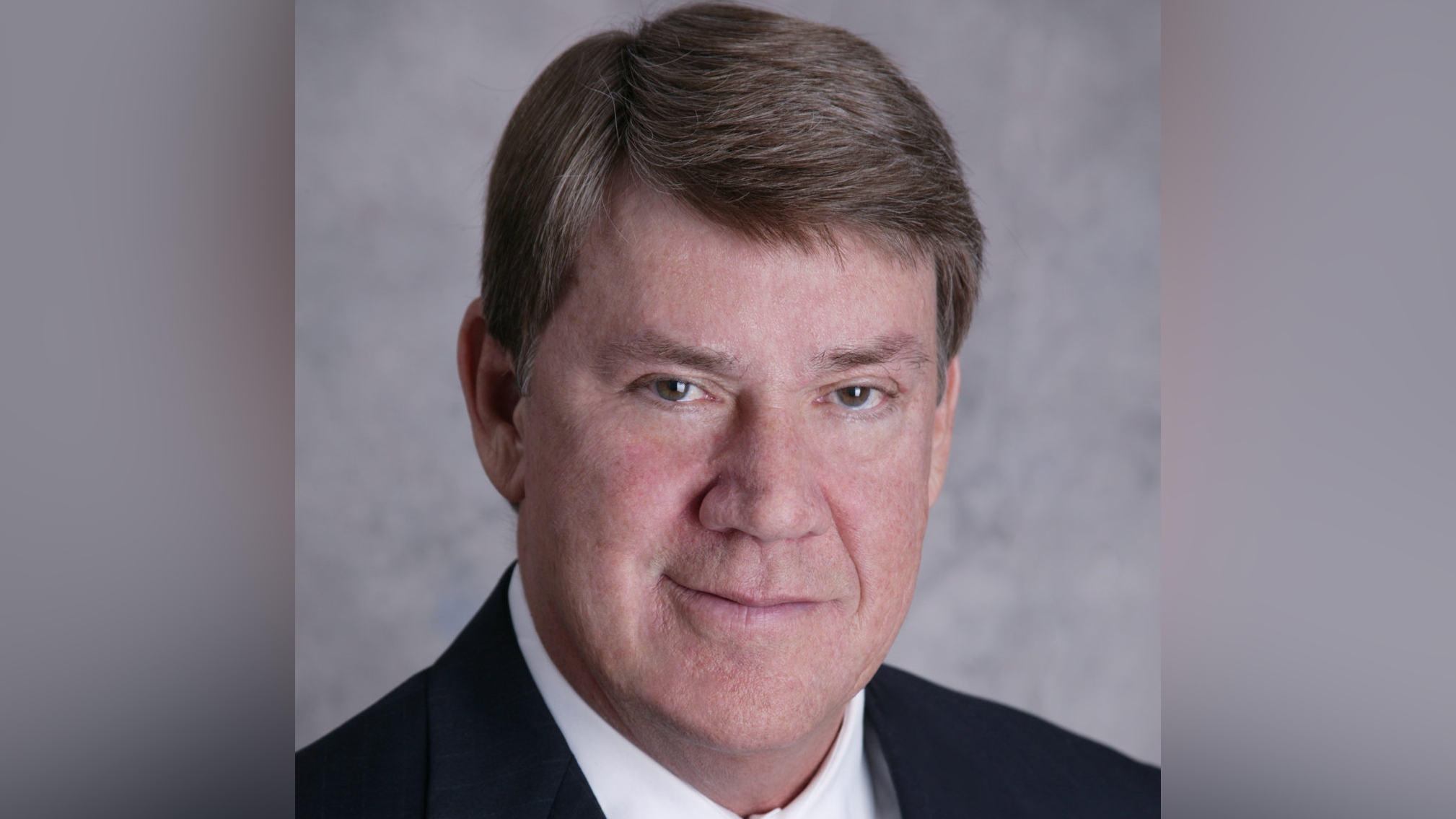 Montgomery City Councilman Richard Bollinger died Saturday because of complications with cancer. According to the Montgomery Advertiser, Bollinger was checked into intensive care at a Montgomery-area hospital on March 16. Initially diagnosed with cancer in December 2020, Bollinger still regularly attended City Council and remained active in city governance until his hospitalization.

“On behalf of the City of Montgomery, we mourn the loss of Councilman Richard Bollinger, and we lift up his family and friends in our prayers,” said Montgomery Mayor Steven Reed in a statement Sunday. “Richard stood in support of his community, his constituents and his city — all of which he held dear. He will be remembered for his love of Montgomery and his service to this city.”

First elected to the city council in 2011, Bollinger ran three successful campaigns in District 1, being elected for a final time in 2019. Bollinger is the second Montgomery city council member this year to have died in office, with the death of councilman Tracy Larkin in January due to a longstanding illness.

Bollinger was a professional land surveyor, a previous Rotary International district governor for Alabama and a retired major in the Air National Guard.

According to WSFA, the Montgomery County Commission has ordered flags to fly at half-staff in honor of Bollinger.

In this article:Montgomery, Montgomery City Council

Ivey on Tuesday spoke to economic developers during the Economic Development Association of Alabama’s winter conference.