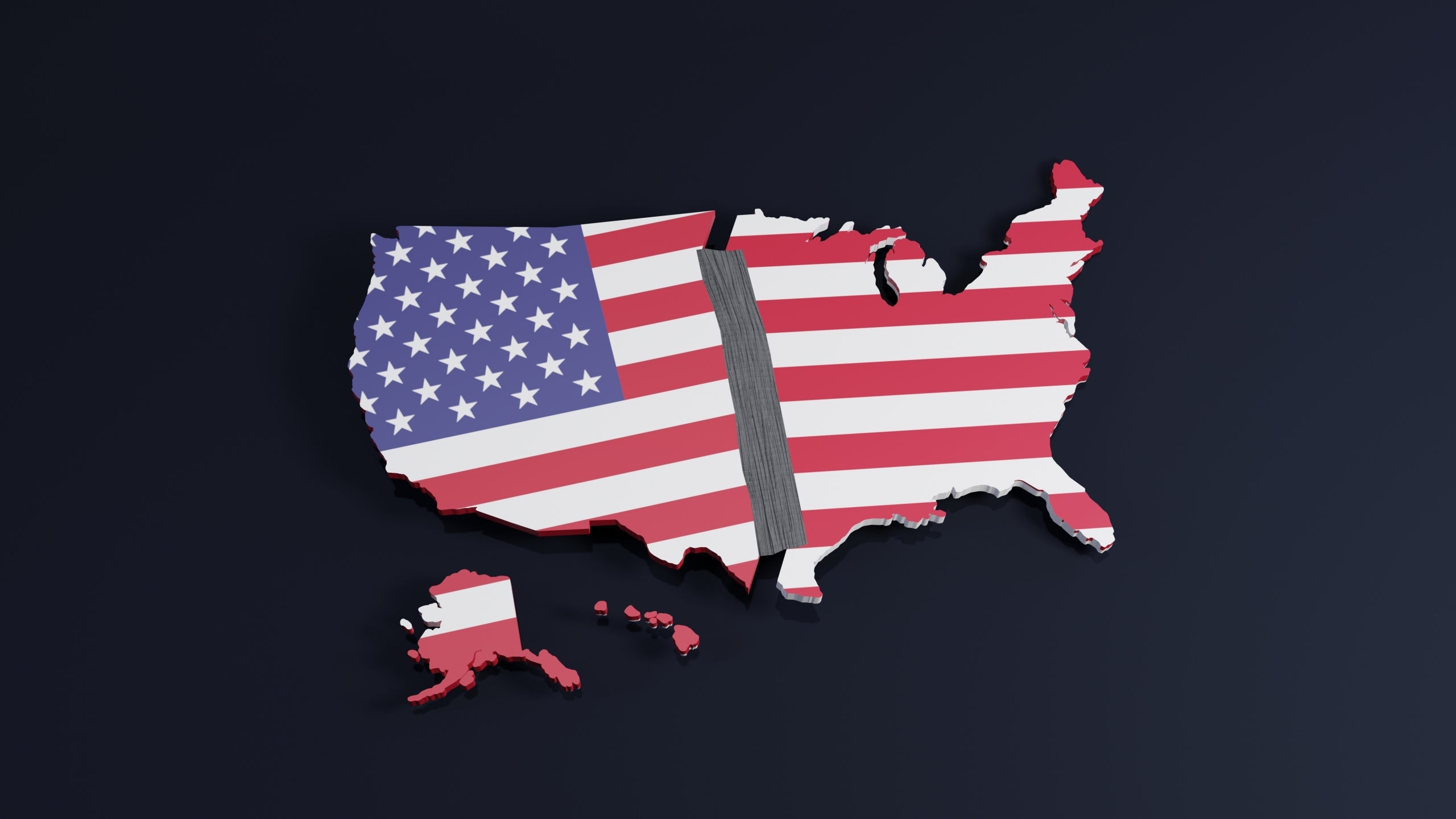 To date, 914 bills have been introduced in the 2021 Legislative Session. None will make all Alabama citizens’ lives significantly better, and some will actually make life more difficult for others in the state. Many of these bills are designed to ensure a lawmaker will win their next election because nothing, it seems, is more important than winning.

Certain businesses, associations and interested groups will see their fortunes improve during the ongoing session, and a smattering of communities will be tossed a bone. Still, on the whole, these bills will not greatly affect the lives of the individuals these lawmakers are sworn to represent.

Anti-riot bills, banning transgender athletes and maneuvers to take away the governor’s emergency powers are not designed to address real problems. Still, they are a way to please a narrow constituency to garner votes and please the base.

The Arabic word al-Qaeda literally means “the base.”

This is not to say that the base of the Republican or Democratic Party is like the infamous terrorist organization, but it is interesting to note that a minority of extremists many times have an outsized role in defining political movements.

Alabama is a one-party state and currently, Republicans are in charge. This is mainly due to the fact that social issues dominate the politics of the day.

Today in Alabama, a candidate doesn’t need to run on bread and butter issues like putting food on the table or better education or improved health care. To win a Republican primary, a candidate only needs to be seen as fighting “socialists,” championing the Second Amendment and being a Trump American with an “America First” agenda.

In today’s politics, problem-solvers have become irrelevant and nearly extinct because base voters prefer an evangelist for far-right ideas, even if the gospel they are spreading doesn’t improve citizens’ lives.

Acclaimed satirist P.J. O’Rourke in his latest book “A Cry from the Far Middle: Dispatches from a Divided Land,” makes the case that the far-right and far-left are killing the country and that there needs to be a far-middle movement. O’Rourke calls for extreme moderation in a time when political polarization is a rampant sickness.

He also argues for licensed politicians — “we license beauticians!” And of social media, he observes: “Whose bright idea was it to make sure that every idiot in the world is in touch with every other idiot?”

Politics should be about more than winning elections and gaining power for power’s sake.

The preamble to the U.S. Constitution shows, in part, the meaning of our government, which is to “secure the blessings of liberty to ourselves and our posterity.” What a novel concept that a politician would act for “we the people,” and not just the donor class and the hardcore ideologues.

Alabama’s problems are many, but they are mostly solvable if elected officials cared more about finding solutions than running for the next election.

Many elected officials come to Montgomery wanting to do the people’s business, but far too often, the people’s needs take a backseat to the primary voter’s wants.

Government is not the final solution, and neither is it wholly a hindrance. Government is a vehicle — a tool to carve out a fair, just and equitable landscape on which every citizen can prosper.

We are in need of political leaders who are willing to ensure that every citizen is represented, not just the ones that elect them, but that would mean losing on occasion.

Are there not things in this life worth losing for?