Aderholt and Marshall file suit against the Census Bureau
Advertisement 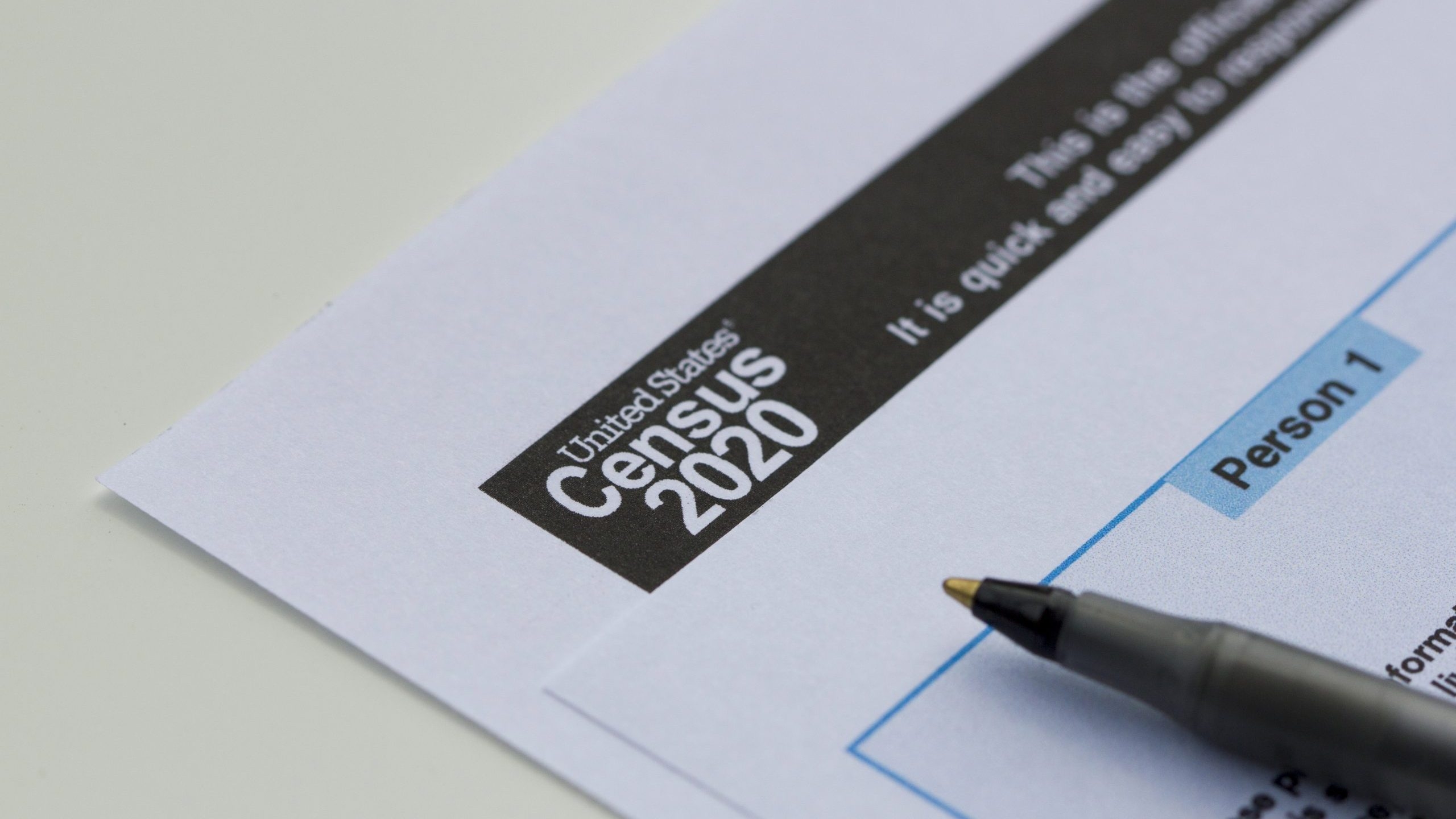 “I am pleased to join with Attorney General Steve Marshall in fighting this unconstitutional practice by the United States Census Bureau,” Aderholt said:

“The Census is only carried out once every ten years and is vital for redistricting, federal allocation of tax dollars and for many other public and private uses. Therefore, it is critical that the numbers be as accurate as possible and not be simply generated by computer algorithms and guess work. The bureau’s practice of “differential privacy” is just that, guess work.

“Differential privacy applies a statistical algorithm to the census data that scrambles the data to minimize the chances of identifying any individual person. However, the problem is that when the data gets scrambled, it also becomes inaccurate and useless. For example, a census block in Gadsden, Alabama might have 100 people in it. 50 of them are white, 25 are African American and 25 are Hispanic. But when the Census Bureau puts those numbers through the algorithm, suddenly those numbers become 75 people with 55 of them white, 1 African American and 19 Hispanics. Another example of this practice that the Bureau has produced shows a block of single-family suburban homes, that are exclusively occupied by children, with no adults. Either there are children running households all alone, or the data is wrong. Imagine the effect this will have on school district lines.

“Furthermore, rural areas will be affected the most, because the smaller the population of an area the more the data will be skewed in order to ensure privacy according to this policy. The 2020 Census data has been illegally delayed and this practice of differential privacy seems to be playing a role. This is not a partisan issue and concern has been expressed by members of both parties. We are calling on the court to address this issue expeditiously so we can proceed on the original timetable.”

In their lawsuit filed in the U.S. District Court for the Middle District of Alabama, Marshall and Aderholt challenged the U.S. Department of Commerce and the Census Bureau for what they described as purposefully manipulating and delaying mandated Census numbers using differential privacy.

“Every ten years the U.S. Census Bureau is required by law to report the results of the census count to Congress and the States so that $1.5 trillion in federal funding can be fairly allocated and legislative districts can be fairly redrawn,” said Attorney General Marshall:

“The Census Bureau is already late in reporting mandated apportionment data from the 2020 census and has declared it will also violate the statutory deadline for delivering redistricting data to the States. But on top of that, it appears part of the reason for delay is the Bureau’s attempt to use a novel confidential algorithm to manipulate the counts that allocate tremendous amounts of money and political power.

“The reason the Framers required an actual enumeration of the population every ten years, rather than estimates by purported experts, was to avoid the risk that census results could be manipulated for improper purposes. Whatever the Bureau’s motives, this bureaucratic experiment will force Alabama and other states to redistrict with intentionally flawed data. The States has a right to accurate data, and I am gravely concerned over the chaos the Census Bureau’s action will impose on Alabama’s proper drawing of congressional districts in time for the 2022 elections. I join with Alabama Congressman Robert Aderholt in filing this lawsuit to restore accuracy and transparency to the census process.”

While the Census Bureau is fiddling with its experimental new statistical algorithms, the release of the Census results fall farther and farther behind. The census data was supposed to be released in April so that 50 state legislatures, including Alabama, can begin the arduous work of redistricting and reapportioning Congressional districts, state Senate districts, state House districts and state Board of Education districts.

That was pushed back to June, then July and the most recent date given is Sept. 30, but sources in Montgomery suggest that that could be pushed back still further as the Census Bureau continues with its calculations.

The state Legislature had planned on having a special session for redistricting in August, but that has had to be pushed back for October or November. Some sources in Montgomery say that if the Census can’t at least meet that Sept. 30 deadline that the special session might have to be pushed all the way back to January.

At one point, state officials believed that Alabama would lose on of our seven congressional districts, now officials are quietly optimistic that the state might keep all seven, depending on the numbers from other states. Of course no one outside of Washington has seen the numbers yet, due to the Census Bureau’s delays.

The chairs of the Joint Committee on Redistricting are Sen. Jim McClendon, R-Springville, and Rep. Chris Pringle, R-Mobile.

Aderholt serves as the ranking member of the House Appropriations Subcommittee on Commerce, Justice and Science. The United States Census Bureau is part of the Department of Commerce. Aderholt is serving in his 13th term representing Alabama’s 4th Congressional District.