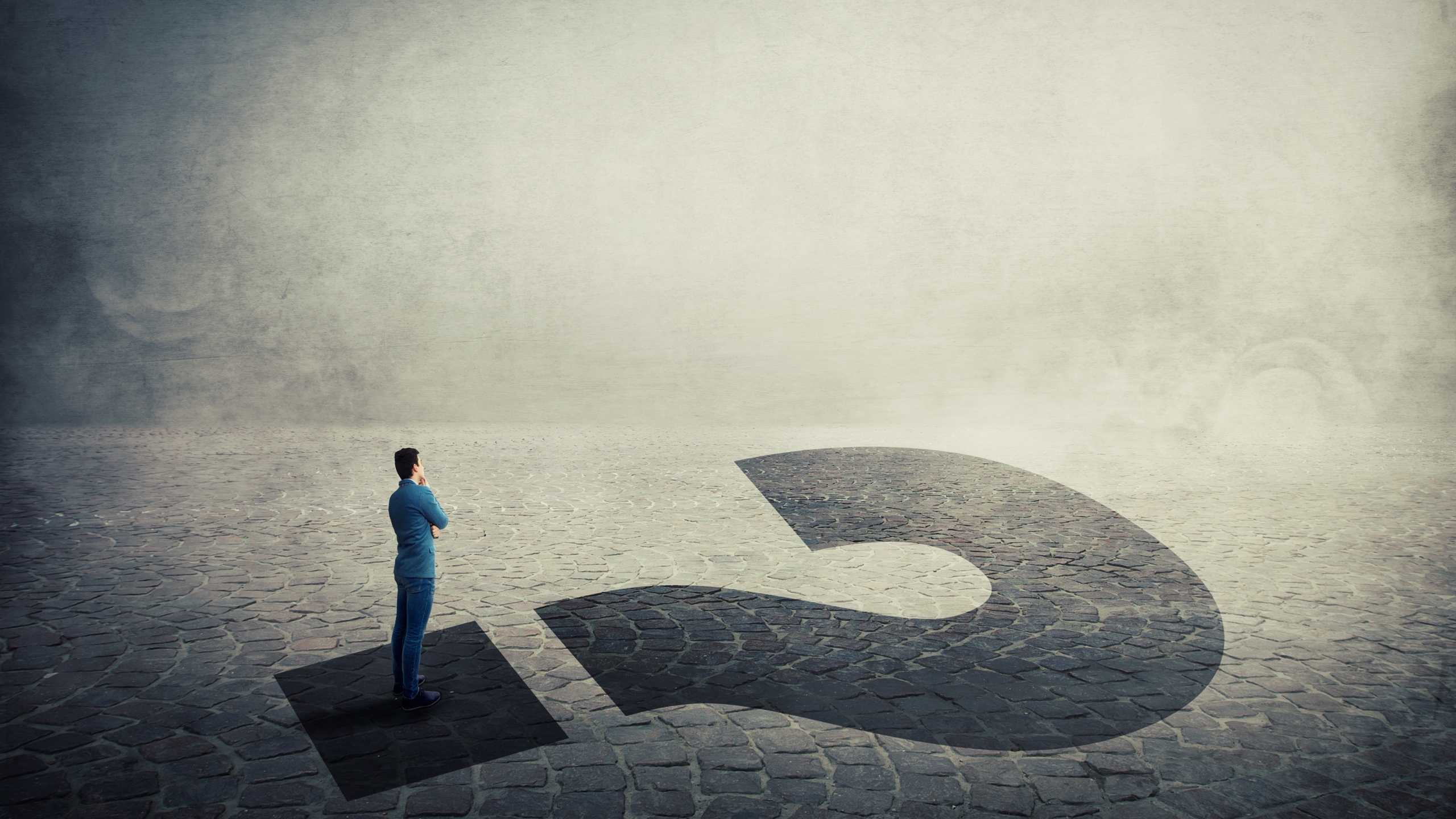 In a recent podcast of “The Ezra Klein Show,” Republican pollster, television personality, writer and co-founder of Echelon Insights, Kristen Soltis Anderson, gave a studied perspective into what Republican voters want. Her findings may offer clues on how voters will choose the next U.S. senator from Alabama.

“When we asked in last month’s Echelon survey, we took a look at what folks say is absolutely necessary for them to support someone in a future Republican primary,” said Soltis Anderson. “And we find that the top traits that Republican voters say that they are looking for in someone in a future Republican primary election are someone who won’t back down in a fight with Democrats, someone who supports the Trump America First agenda, but also someone who will work in a bipartisan way to solve problems.”

While Soltis Anderson was speaking about the next presidential primary, her research is instructive for any Republican seeking higher office in Alabama.

Currently, there are two candidates for the U.S. Senate to replace retiring Sen. Richard Shelby. Congressman Mo Brooks and Ambassador Lindy Blanchard both fit the “fight Democrats, pro-Trump, America first agenda” that Soltis Anderson refers to. But neither Brooks nor Blanchard have shown any willingness to “work in a bipartisan way to solve problems.”

Brooks’s rhetoric and actions show he is hell-bent for leather to burn down the Democrats’ house and salt their fields. As for Blanchard, it is difficult to know since she doesn’t have a track record.

Over his past 10 years in Congress, Brooks’s single legislative accomplishment has been to rename a post office. Beyond that singular act, his tenure has been about not only provoking fights with Democrats but also his own party. Brooks has regularly voted against Republican-backed appropriation measures that, despite his efforts, have brought billions of federal investments into his district and Alabama as a whole.

Brooks’s record proves he will not compromise with Democrats or Republicans on any issue, even one that would benefit the state.

In a state primary, being against Democrats might be enough to win, but if citizens want a candidate who will both fight and work to find solutions to problems then there must be a Brooks, Blanchard alternative.

During the podcast, Soltis Anderson refers briefly to a study carried out by Henry Olsen, a senior fellow at the conservative Ethics and Public Policy Center. The poll, which Olsen helped write, was conducted by YouGov between Jan. 11 and Jan. 14, 2021. The survey sought the opinions of 1,000 Trump voters with a ±3.5 percent margin of error.

Olsen outlined the survey’s key finding in The Washington Post in February, where he explained that despite the media portrayal of the Trump voter, they are a nonidentical coalition that is “ideologically and demographically diverse.”

Perhaps surprisingly, the survey found that not all Trump voters are hardcore conservatives or evangelical Christians with a solid white, blue-collar background.

“The poll shows that 41 percent of Trump voters describe themselves as evangelicals, but 24 percent say they are atheist, agnostic or have no religious beliefs in particular.” Only 31 percent say they attend religious services at least weekly while nearly half (46 percent) attend services “seldom” or “never.”

The study found that Trump’s voters are divided on some key economic issues: 45 percent agree with the statement that “government should guarantee all people a minimum standard of living if they work to the best of their ability.”

Also, according to Olsen: “Sixty-three percent say Social Security benefits for future retirees should be kept at the same level as for current retirees, even if payroll taxes must be raised to finance it.” And 45 percent say that it is more important to ensure “every senior citizen can get the health care they need regardless of the cost to the rest of us” than it is to control the cost of Medicare.”

These opinions are dramatically different from past GOP orthodoxy and would be at odds with Brooks’s approach to governing. Again, little is known about Blanchard other than her allegiance to Trump and that she is wealthy enough to loan her campaign $5 million.

Some 52 percent of Trump voters believe that Democrats are “bad people” who are out to destroy the county. This is Brooks’s sweet spot as he constantly and wrongly refers to all Democrats as “socialists” and “anti-Christian,” accusing them of trying to ruin the country.

Lately, he has dropped most of his “anti-Christian” rhetoric because it raises uncomfortable questions about Brooks’s membership in The Church of Jesus Christ of Latter-Day Saints. Brooks says he is no longer a member of the Mormon Church but regularly attends services.

While LDS members have strong values and are an admired religion worldwide, some of its fundamental beliefs are anathema to many evangelicals.

What is certain is if fighting Democrats and standing with Trump are the only qualifications needed to represent the state of Alabama in the U.S. Senate, then Brooks and Blanchard have a good chance of winning.

If, however, Alabamians want a fighter and a problem-solver, then there needs to be another choice.

Neither Soltis Anderson or Olsen have commented directly on Alabama’s upcoming U.S. Senate election, but their findings are informative. Alabama Republican voters are a diverse group that often surprises with their vote.

Who will they vote for in the U.S. Senate contest? I don’t think anyone knows.

What do they want? Thanks to Soltis Anderson and Olsen, we have a good idea.