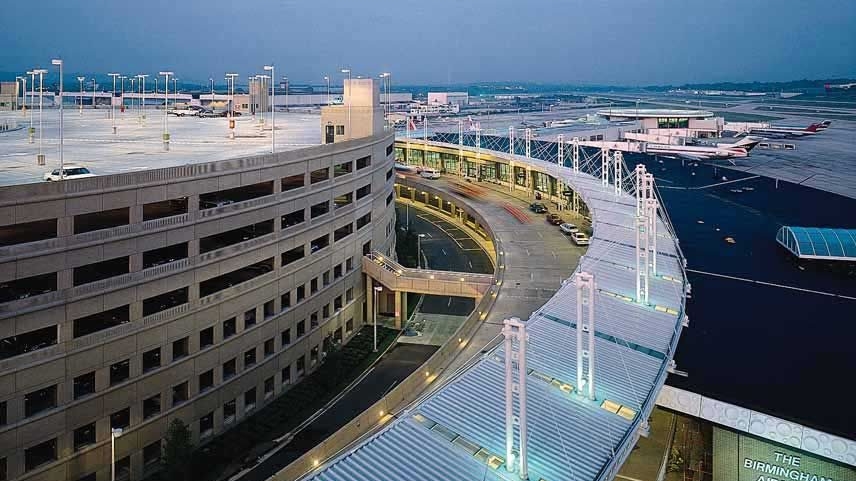 Senator Richard Shelby, R-Alabama, has announced that 20 local airports throughout Alabama will benefit from more than $11.2 million in Federal Aviation Administration grants. The funding was awarded by the U.S. Department of Transportation for various airport improvements to support infrastructure construction, safety advances and equipment acquisition.

“The FAA grants awarded to local airports across Alabama will support key projects that aim to improve safety and security and boost aviation advancements,” Shelby said. “Airport infrastructure serves a critical role in fostering economic development in cities and municipalities, and as a result of this funding, twenty of Alabama’s airports will receive the upgrades and enhancements needed to continue serving communities and driving growth.”

These FAA grants are administered through the Fiscal Year 2021 Airport Improvement Program, which was funded in the FY21 annual appropriations package that was signed into law in December.

The FAA is involved in this because the city of Gadsden is selling ground at the airport for the rendering plant.