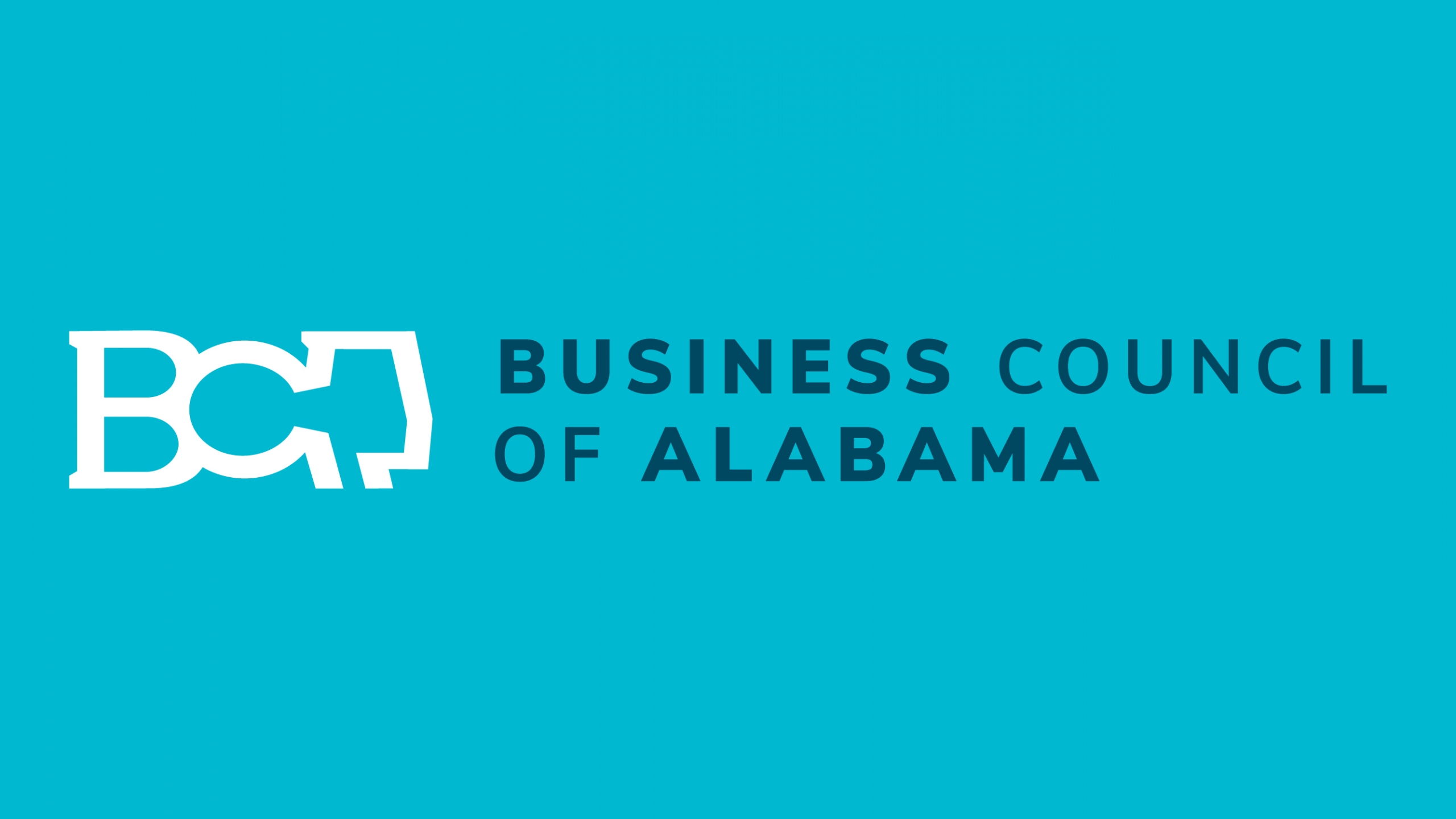 The Business Council of Alabama announced that Kate Messervy has been named director of regional affairs of the northern region. Her primary focus will be to better serve BCA membership in North Alabama. Her responsibilities will span from membership services to governmental affairs and will include creating opportunities for elected officials to learn more about the unique needs of the business community in the northern region of the state. She will also be working closely with the chambers of commerce in north Alabama.

“We are thrilled to have Kate Messervy join the team and be boots on the ground in north Alabama,” said BCA President and CEO Katie Boyd Britt. “She brings a wealth of knowledge and a deeply-rooted passion for serving the people of Alabama, and we look forward to the many ways she will help serve and grow our membership in this region of the state.”

Prior to joining BCA, Messervy served as a field representative for former Sen. Doug Jones where she assisted in special event production, worked alongside government officials to develop business opportunities, and managed crisis communications.

“I am thrilled to be joining the BCA team,” said Messervy. “I feel honored to be able to carry out BCA’s mission by empowering and supporting the business community in North Alabama. I look forward to this opportunity and cannot wait to learn under Katie’s leadership.”

Messervy is a distinguished graduate of The University of Alabama Huntsville, where she obtained a Bachelor of Arts in Communications degree and a minor in English. She currently resides in Huntsville with her husband and two sons.