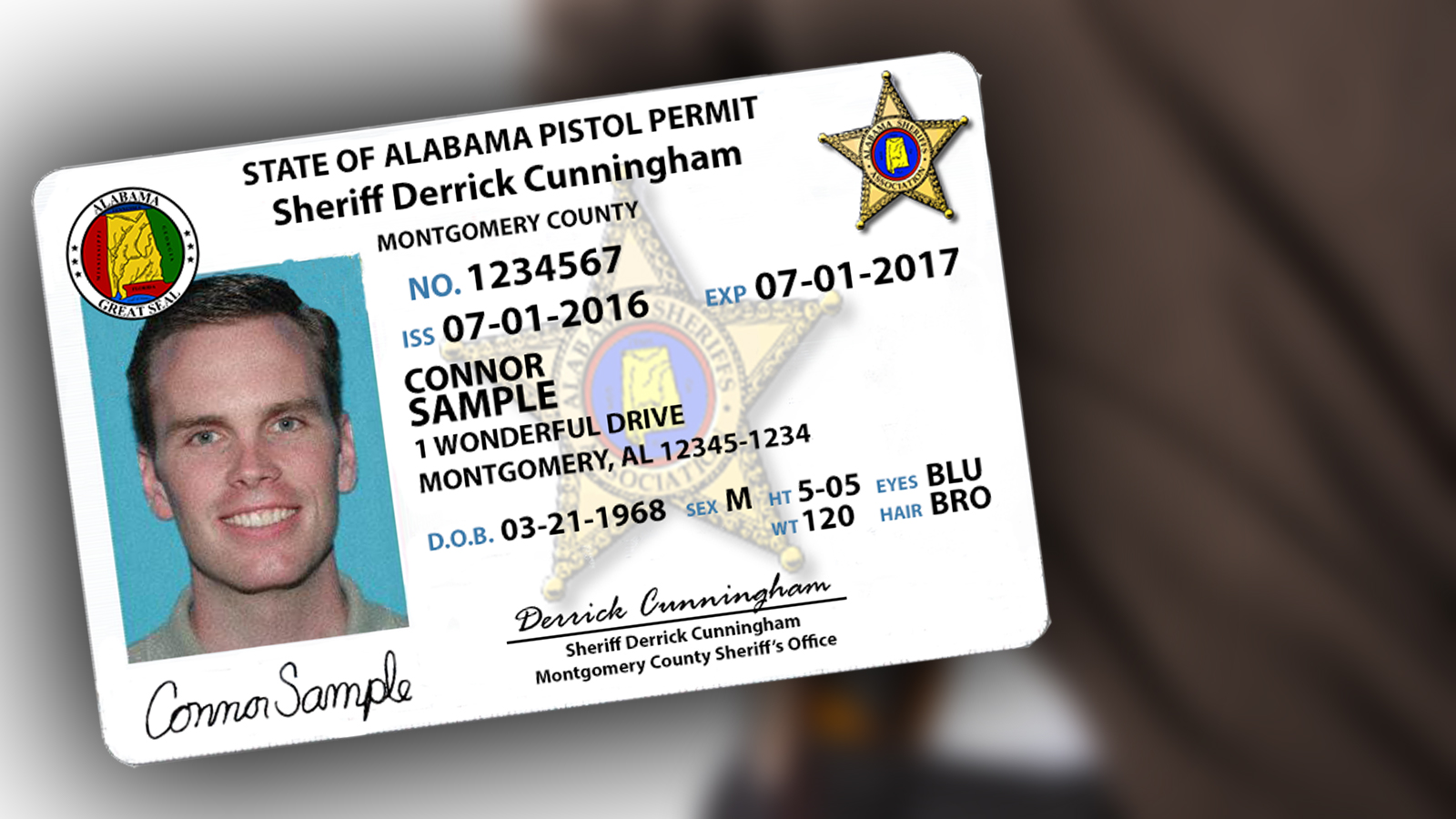 The Alabama House of Representatives on Thursday passed a gun bill that would authorize Alabama sheriffs to sell lifetime concealed carry permits, standardize the permitting process statewide and create a state-managed database of Alabamians who are prohibited from possessing firearms.

Senate Bill 308 is sponsored by state Senator Randy Price, R-Opelika, and was carried in the House by state Rep. Proncey Robertson, R-Mount Hope.

“This is a very important piece of legislation,” Robertson told reporters following passage of the legislation. “We have been working together on this for three years.”

“We have tried to find a balanced approach,” Robertson said.

Robertson said that the current concealed carry statute “is an old law.” This bill brings “some standardization to the process” and it gives “citizens an” opportunity to have a lifetime concealed carry permit.” This also “creates an important tool” for law enforcement by creating a statewide database of prohibited persons.

“There will be no name of any permit holder in the database,” Robertson explained to reporters.

Robertson explained that if an officer pulls someone over and runs that person in the database, “they will get a flag if the person is on the prohibited person list.”

Robertson explained that all 67 sheriffs will now run a full background check with the NICS whenever someone applies for a gun permit. If that person is denied, they will be added to the prohibited list, which will be maintained by the Alabama Law Enforcement Agency. The database will be an “important tool” for law enforcement officers when they make traffic stops.

“A lot of people think an officer can do that from the side of the road now, but they really can’t,” Robertson explained.

The bill also requires that “once every five years” those persons who have a lifetime concealed carry permit will have a background check run through the NICS system and if they fail, that permit will be revoked.

“Sheriffs can do it more often than that,” Robertson explained.

The database will update as data comes in about criminal convictions and mental health orders Robertson explained: “It is literally doing a background check every day.”

Price said that “one of the reasons is safety, safety, safety for the men and women who protect and serve us. It is important that we give them some tools to work with. The gun owners of the state get the opportunity to purchase a lifetime concealed carry permit.”

“The NRA has been working with us on this,” Price said.

“The price of the lifetime concealed carry permit was a negotiated amount,” Price said. “It will cost $300. For persons over the age of 60, the cost is $150.”

“Once you purchase the permit the local sheriff becomes responsible for doing the background checks every five years,” Price said. “The sheriff can do a background check more often and we encourage that.”

“With 67 counties the law currently is pretty vague,” on how the sheriffs perform the background checks Price explained. “This spells out that they will do the NICS background check.”

Price explained that “a few sheriffs were not doing that NICS check.” People presented their pistol permits at the point of sale at the gun store. “That gun store ran them anyway, and it showed that not all sheriffs were doing that check.”

Some gun groups including Bamacarry oppose this legislation because they object to the creation of the statewide database.

“I talked to them a good bit when we started this process three years ago,” Robertson answered. “The original database was all-encompassing. We tried to make an adjustment to alleviate that group’s concerns.”

“Our primary focus is on prohibited persons,” Robertson said. “Unless they are prohibited, they won’t be in the database. Any pistol permit information only stays at the local sheriffs office as it is now. This does not put any pistol permit holder’s name in a statewide database.”

Price said, “There had been some changes because we listened to people. At the end of the day it comes down to safety, safety, safety. All 67 counties will be doing the same thing.”

Robertson explained on the House floor that this legislation does not change a sheriff’s authority to deny or revoke a concealed carry permit if he or she believes that person is a danger to the community even if they pass the background check.

Rep. Chris England, D-Tuscaloosa, asked, “What if an applicant is under investigation, but prosecutors don’t want to reveal that. Is there a way that a sheriff can deny a person without revealing that there is a criminal investigation going on?”

“I know enough about my sheriffs to know that they are smart enough to be able to articulate that,” Robertson replied.

Robertson was asked about how a person who is denied the permit by his or her sheriff, but still has their gun rights, can deal with the revocation or denial of a concealed carry permit.

“They could still carry openly or get a shotgun,” Robertson said. “There are ways to carry a firearm and work around this.”

Robertson said that since there were no amendments in the House, the bill “is going to the governor.” Robertson was asked if they had any indication of how she will deal with the bill. Robertson was hopeful that Gov. Kay Ivey will sign the bill.

“Speaking to her liaison, he said that she was aware of it, and she did not say anything negative about it,” Robertson said.