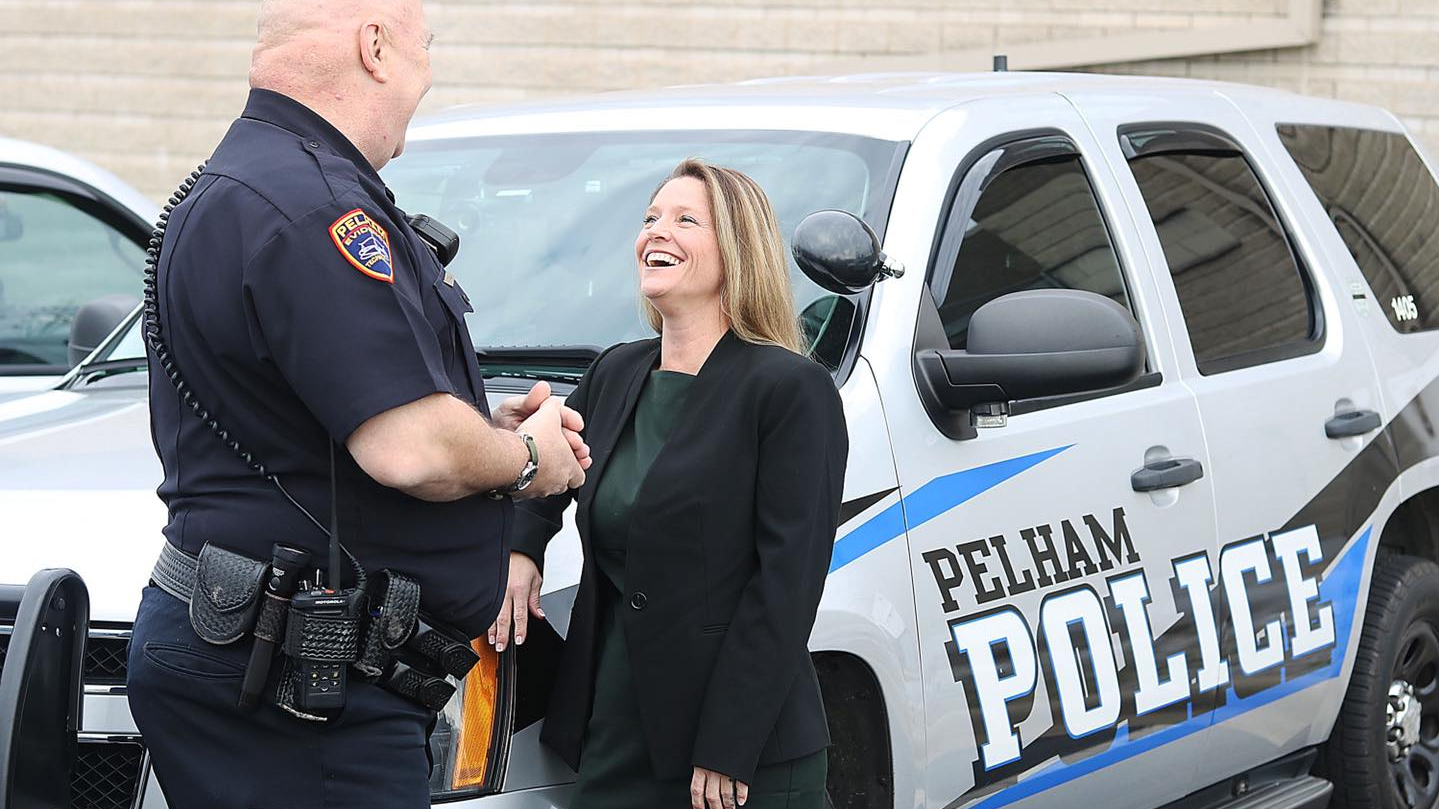 The Alabama Farmers Federation on Friday announced that it has endorsed City Councilwoman Leigh Hulsey for the runoff election in Alabama House District 73. Hulsey is in a fiercely contested Republican primary runoff with U.S. Army veteran Kenneth Paschal.

House District 73 is in Shelby County and includes portions of Alabaster, Calera, Chelsea, Helena, Montevallo, Pelham and unincorporated Brantleyville. District 73 was previously represented by Matt Fridy, who is now serving as a judge of the Alabama Court of Civil Appeals.

“Leigh Hulsey is a business leader who understands the needs of the people of this district,” said John DeLoach, Shelby County Farmers Federation president. “She is a conservative who will work hard representing the needs of our district in the Legislature.”

Hulsey is a graduate of Pelham High School and has a bachelor’s degree from Auburn University.

Hulsey currently serves as president pro tempore of the Helena City Council. She has been a small business owner and operator of CrossFit Alabaster for nine years.

“I am humbled and honored to have the endorsement of the Alabama Farmers Federation and look forward to serving them and all the people of House District 73 in the Alabama Legislature,” Hulsey said.

Hulsey and her husband, Dennis, have three children and are members of the Church of the Highlands.

Leigh Hulsey and Kenneth Paschal will face off in the Republican primary runoff election on Tuesday, April 27, 2021.

The Alabama Farmers Federation is the state’s largest farm organization with more than 350,000 members. It uses a true grassroots approach to select candidates, relying on FarmPAC endorsements from county federation boards for local elections.

Sheridan Black is the Democratic nominee. Black will face the eventual Republican nominee in the special general election on Tuesday, July 13.