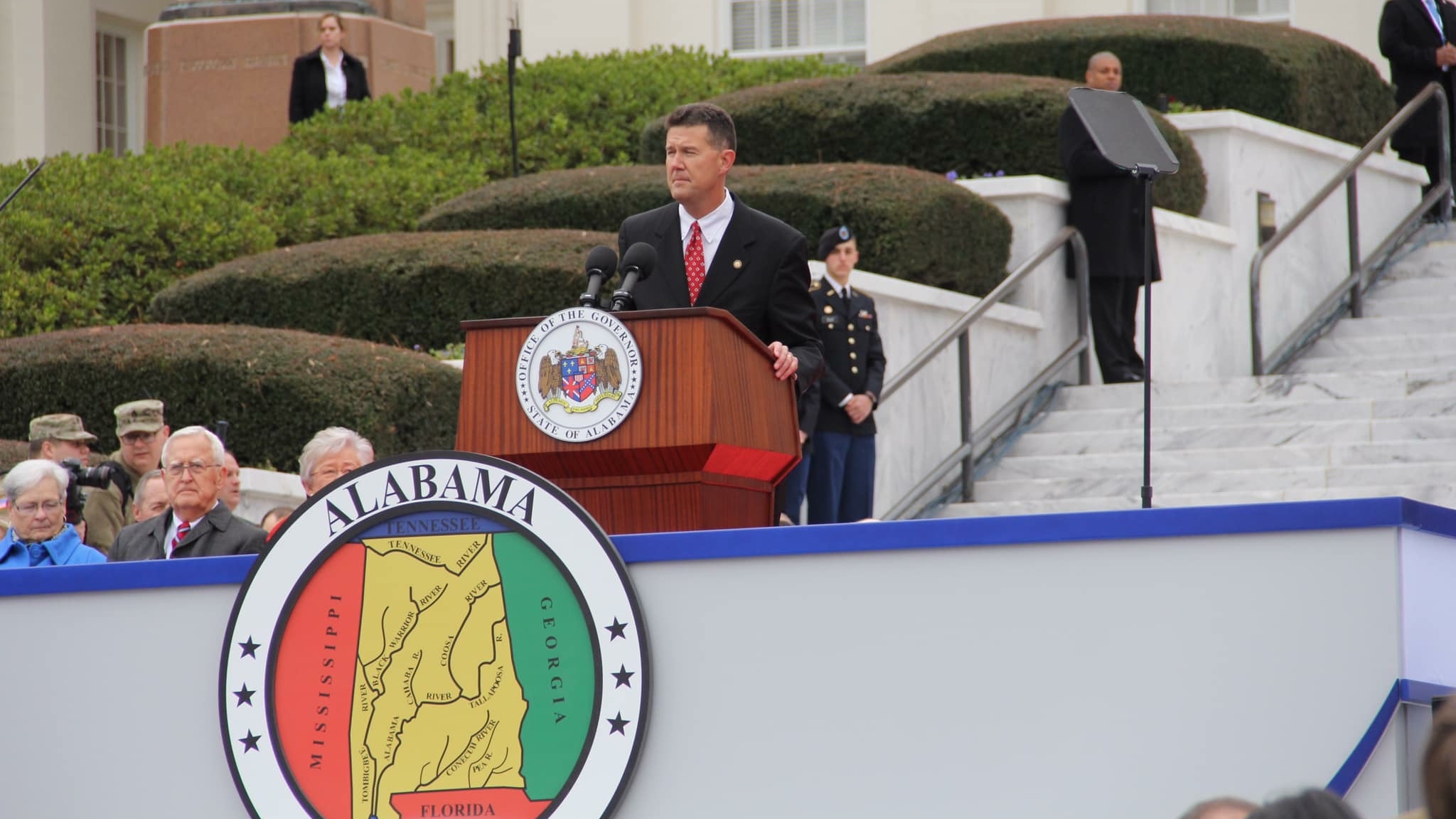 Alabama Secretary of State John Merrill, when confronted with allegations of a sordid extramarital affair with a Montgomery woman, lied.

As secretary of state, Merrill is the state’s chief election official overseeing the sacred right of voting.

Merrill lied to the people of Alabama and, therefore, can no longer be trusted to serve as the watchman over fair and free elections.

Having worked closely with Merrill for nearly a decade, it is personally difficult to call for his resignation. Still, in the interest of the state of Alabama, he must resign immediately.

It is my opinion that if Merrill continues in the role of secretary of state, his reputation and that of the state will suffer more egregious harm.

Remember, this is not Merrill’s first time dealing with public accusations of an extramarital affair. In 2015, he gave a lengthy interview to AL.com in which he refuted allegations from a Tuscaloosa woman, who, under oath in a 2010 deposition, said she performed oral sex on Merrill after they exchanged explicit text messages and had inappropriate phone conversations.

Merrill’s denials of that affair — that the woman essentially attacked him and he did all he could to fight her off — are suspiciously similar to his original denials of the most recent affair. Merrill turned the Tuscaloosa woman into a misguided aggressor and made himself out to be the picture of moral restraint, just as he did when confronted by Cesaire McPherson.

The public took his word for it, mostly. That was possibly a mistake.

Even now, APR‘s reporters are fielding calls, texts and emails claiming to have credible information from women who have had various encounters with Merrill during his time in office.

Are these charges accurate? We don’t yet know, but as journalists, we are duty-bound to track every allegation.

Merrill says that there are no other instances in which he has behaved inappropriately with other women. Let’s hope that’s true, but he has lied in the past.

In my estimation, Merrill has served as an exemplary leader in his capacity as secretary of state, transforming that office into an efficient and transparent instrument of government.

But that work has been undermined by his shameful choices and his shameless lies — lies in which he attempted to smear his accuser to save himself from his own misdeeds.

Once again, Merrill’s actions demonstrate that it is not just the affair but the cover-up that lays a man low.

When confronted, Merrill’s instincts led him quickly to deception. He then cast his accuser as a “stalker” who was “making up marital allegations.”

Self-preservation is a powerful emotion, but sacrificing another human using falsehoods to save yourself goes directly to character.

In a press statement, Gov. Kay Ivey framed Merrill’s situation in the harshest of terms:

“It is always unfortunate when someone in public life, especially an elected official, betrays the trust of his family, his constituents, and those who have supported him. My thoughts and prayers are with all who have been negatively impacted by these poor decisions and bad choices.”

Ivey doesn’t choose her words lightly, and her repudiation of Merrill is clear and unequivocal — he betrayed his family, those who have stood with him these many years and the people of Alabama.

In general, I think Alabamians believe in redemption, forgiveness and second chances, and Merrill surely deserves all of these things if he seeks them with a repentant heart. The words “there but for the grace of God, go I” should echo in our minds. But forgiveness and consequence are not mutually exclusive, and it appears that Merrill is attempting to avoid the latter.

Merrill’s wounds are self-inflicted, but it’s the people of Alabama who will continue to be damaged if he stubbornly refuses to step down.

Just 24 hours after confirmation of Merrill’s recent affair, House members have sought guidance on impeachment, and others outside of government are investigating whether an ethics complaint is warranted. It is unclear on what grounds he could be impeached or what laws, if any, he may have broken.

The drip, drip, drip of scandal will not subside until Merrill is out of office.

It’s not the sexual entanglement but the lie that disqualifies Merrill from finishing his term.

Before his time in office expires, there will be primaries and a statewide general election. The people deserve a secretary of state who can be trusted to administer the election process with honesty and integrity.

It is with enormous sadness that I say it is now time for John Merrill to resign.