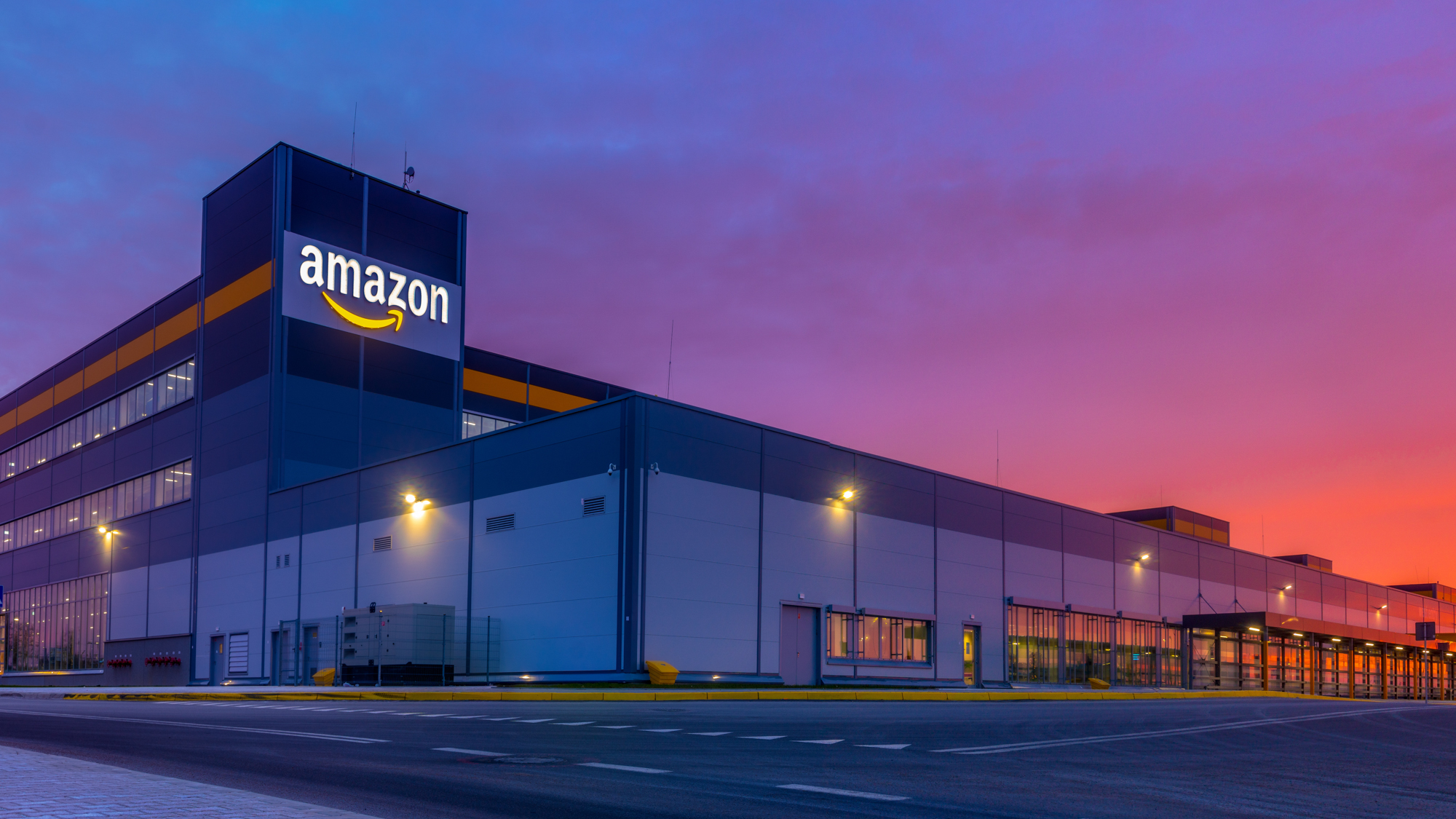 The workers at the Amazon distribution plant in Bessemer have voted to reject joining the Wholesale and Department Store Union. In early returns, 71 percent of the workers voted no on the union idea. While the decision disappointed union organizers across the country, Republicans and others in the economic development community in Alabama celebrated the news.

Saturday, Jefferson County Commissioner Steve Ammons, a Republican, said in comments to the Mid-Alabama Republican Club that “the workers at Amazon rejected the influence of outsides like Bernie Sanders.”

Ammons said that the vote against the union should help the county land three new economic development projects that the county has been recruiting to the area, one of them with “a thousand jobs.”

“I represent that area,” said Jefferson County Commissioner Jimmie Stephens, also a Republican. “The workers voted it down two to one.”

“According to the U.S. Bureau of Labor Statistics, only approximately 6.9 percent of private-sector workers are in unions,” Jones said. “Why do private-sector businesspeople frown upon unions? The answer is best stated by The Hoover Institution: ‘the greatest protection for workers lies in a competitive economy that opens up more doors than it closes.’”

“The folks at Amazon’s Bessemer facility made the decision they felt is best for them, their families, and their community. But the important thing is that they had the choice. Alabama’s Right to Work law gives workers a choice in whether they want to unionize or not. It’s unfortunate to see President Biden and Democrats in Washington trying to override state laws and make forced unionization the national norm. As workers across the country and now in Bessemer have demonstrated, they value their Right to Work protections, and I’ll continue to be a strong voice for their rights in the Senate.”

The vote was a big political win for Tuberville, who had vocally campaigned for the workers to reject the efforts by union organizers. When President Joe Biden urged the Amazon workers to vote in favor of the union, Tuberville told the president to butt out of Alabama’s business.

“We’re smiling all the way from Guntersville,” Scofield said. “Thank you, Bessemer.”

Jones said that “unions act as monopolies that raise wages through collective bargaining as opposed to improvements in productivity,” adding:

“Unions in the private sector close doors. Higher costs to increase wages not based on merit or productivity combined with higher legal costs to negotiate collective bargaining agreements do not always help employees in the way that private sector union organizers portray. Union methods place a financial burden on unionized companies, which has a domino effect on losses for all parties — nonunion employers, shareholders, suppliers, consumers of products and services, and the market itself. Strikes, bankruptcies, and other serious issues that arise from union forces disrupt the market, which result in net losses that reduce the pensions of all workers – regardless of whether or not they work for a business that has union membership available.”

The unions had poured a lot of resources into this effort.

AFL-CIO President Richard Trumka acknowledged the defeat but said that the union is not going anywhere.

“Make no mistake, you won the moment you decided to take on Amazon,” Trumka told the pro-union workers following their stunning defeat. “Our fight for justice and dignity and safety endures. To put it more plainly, we’re not going anywhere. When the most powerful company in the world started to bully you and intimidate you, it would have been easy to cave or compromise. But you choose to double down, not back down! We stand behind each and every one of you. And America is on your side.”

In the mid-1950s union membership reached its zenith of 35 percent of the workforce. Union membership has dropped precipitously in the decades since.