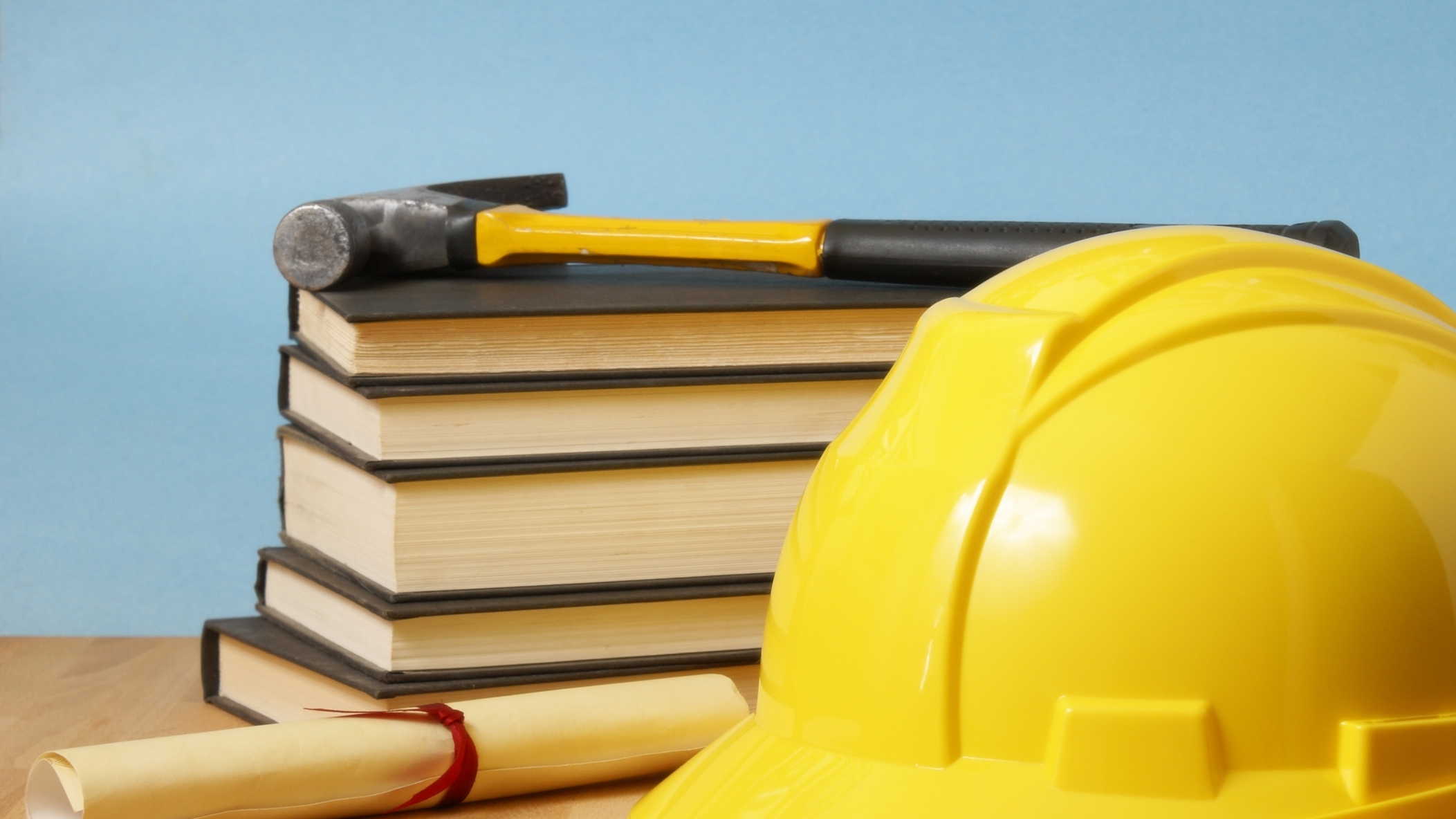 Despite concerns from several trade associations and the Alabama Association of Fire Chiefs, the lawmaker who introduced a bill that would remove oversight from some public school construction projects says the change is needed to reduce costs and speed up projects.

Rep. Nathaniel Ledbetter, R-Rainsville, introduced House Bill 220, which would remove oversight by the Alabama Department of Finance’s Division of Construction Management for construction and repair projects under $500,000 at K-12 schools and universities.

Current state law mandates that all such projects must be plan-reviewed and inspected by the Alabama Department of Finance’s Division of Construction Management. Ledbetter’s bill would instead leave that responsibility to the local governing boards of those institutions.

Ledbetter told APR on Monday that his legislation would give local school systems more flexibility and speed up those jobs. He said his bill specifically states building codes will have to be adhered to.

“All of these school systems have people that work for them that are in maintenance. That does their maintenance programs and oversees it, looks out for it,” Ledbetter said, adding that school superintendents are capable of ensuring jobs are done correctly. “We got somebody that’s trying to tell them how to run their business, is what it boils down to.”

Ledbetter said most of the projects that fall under the $500,000 threshold in his bill would be repairs and maintenance work, and that superintendents support the bill.

“We’ve got a third party telling them what to do on their own property,” Ledbetter said.

Tim Love, president of the Alabama Association of Fire Chiefs and chief of the Alabaster Fire Department, told APR on Friday that he is concerned that doing away with the oversight would put students’ and first responders’ lives at risk.

“It’s really really disheartening because this is a very critical safety issue for the future of building of educational facilities,” Love said.

Love’s concerns are joined by those of Anthony Clifton, director of the Dekalb County Emergency Management Agency, and Scott Williams, a Montgomery architect with 50 years of experience, both of whom spoke to APR recently.

“While $500,000 may seem like a relatively small threshold, lack of proper oversight can create firetraps, impact structural integrity, prevent access to individuals with disabilities, result in mechanical and electrical hazards and lead to injuries if not checked for minimum code compliance,” the letter reads, according to the news outlet.

Ledbetter said he’s not sure why the Alabama Fire Chiefs Association is concerned with his bill, and that, “I haven’t heard nothing from the fire association.”

Ledbetter later in the interview did say, however, that he had spoken to Love about his concerns, and that language was added to the bill making clear that all projects would have to be in code compliance.

Barnett told APR on Tuesday that the system has a leaking roof on one building and estimated the fix to be between $12,000 and $17,000.

“We start the project and DCM comes and says we can’t make the repairs,” Barnett said, referring to the Division of Construction Management. Barnett also noted that while the work was stopped mold issues and problems with the flooring becoming wet surfaced, and that the cost of the project increased significantly.

Asked why the Division of Construction Management paused the roof project, Barnett said in his opinion it was just simple roof repair and that “they just said we had to go through them to repair the roof, and we had to have the architect draw it up and had to submit it to them.”

Pressed on whether the department stopped the work due to a code issue, Barnett said “not that I’m aware of.”

Love told APR on Friday that after speaking with Ledbetter about his concerns, Ledbetter told him about the roof project at Dekalb County Schools. Love said he contacted the Division of Construction Management himself to learn more.

“They had a very old building that had leaking, and yes, it needed some roof renovations, but in reality, it needed some upgrades to be code compliant,” Love said he learned from the department. Love said the school district “didn’t want to move on that, which held it up.”

Barnett said Ledbetter’s bill would allow school systems to complete projects more timely, which can save money. He said oversight to ensure work is being done up to code can be provided by local construction managers, hired by the school system.

“It does change some of the oversight, but if you look at the approval process, DCM and the timelines that they’re going through, it’s slowing a lot of things down,” Barnett said.

House Bill 220 has been approved by the House and a Senate committee and awaits a vote in the full Senate.