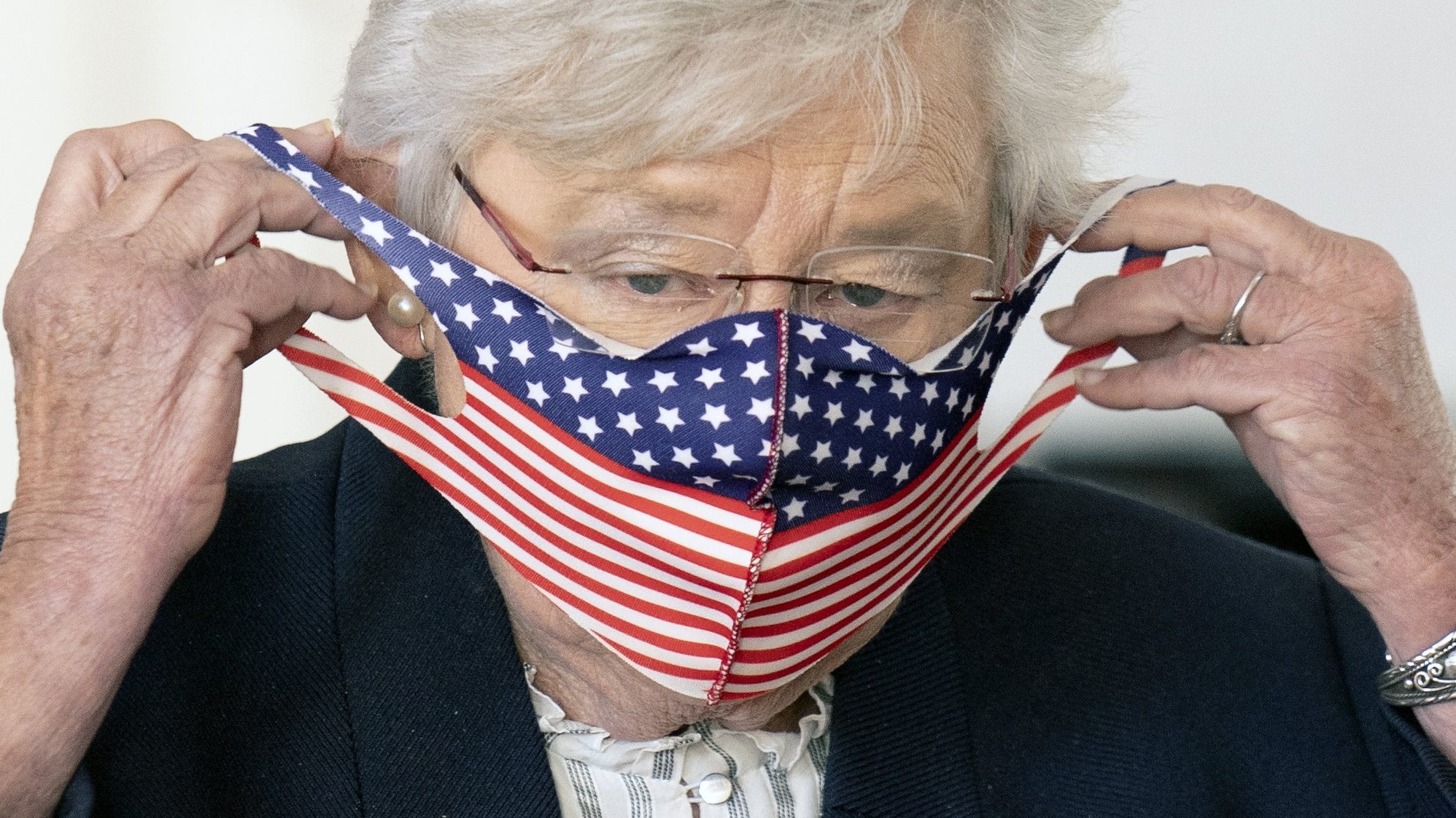 The Alabama House State Government Committee on Wednesday carried over a bill that would require the Legislature to meet and approve extensions of a state of emergency declared by the governor and the state health officer.

It’s one of several bills introduced this session by Republicans aimed at curtailing the governor’s and the state health officer’s powers to address emergencies, reactions to steps taken by Gov. Kay Ivey and State Health Officer Dr. Scott Harris to mitigate the COVID-19 pandemic, which has resulted in the deaths of at least 10,728 Alabamians.

Under current law, the governor can issue a 60-day state of emergency, which can be extended by the governor or the state Legislature indefinitely.

Rep. Mike Holmes, R-Wetumpka, introduced House Bill 241, which would reduce the 60-day time limit to 45 days, and wouldn’t allow the governor to issue a public health emergency declaration that extends beyond 120 days without joint Legislative approval.

Rep. Barbara Boyd, D-Anniston, said something could happen and a decision may be needed quickly, without the need to wait for more people to agree.

Holmes said he decided to work on the bill after watching decisions made during the COVID-19 pandemic by Alabama’s “executive branch.”

“I started getting very frustrated with some of the actions our executive branch was taking,” Holmes said, noting some big box stores were left open while smaller businesses were ordered closed. “Some of those will come back. Some of them will never come back. They’re gone forever.”

Holmes also explained he had problems with Gov. Kay Ivey’s mask mandate, which he explained he believes was an overreaction.

“Masks. I think that was overdone,” Holmes said.

Rep. Rolanda Hollis, D-Birmingham, said masks work, and that she believes the statewide mask mandate should still be active. It expired Friday afternoon.

“I listened to the scientists, with what they’re saying, and I also look at the numbers too,” Hollis said.

Committee Chairman Rep. Chris Pringle, R-Mobile,  said he had trouble with the bill’s timeline, which could result in problems if the Legislature can’t meet quickly enough to make critical decisions.

“Instead of piecemeal, I think we need to take a more holistic look,” Pringle said, noting he’d vote against the bill.

A motion was made to carry the bill over, and the committee voted to do so. It was unclear whether the bill will be placed back on a committee agenda. The Alabama Senate on April 1 voted 24-8 to approve the Senate version of the bill, SB97.