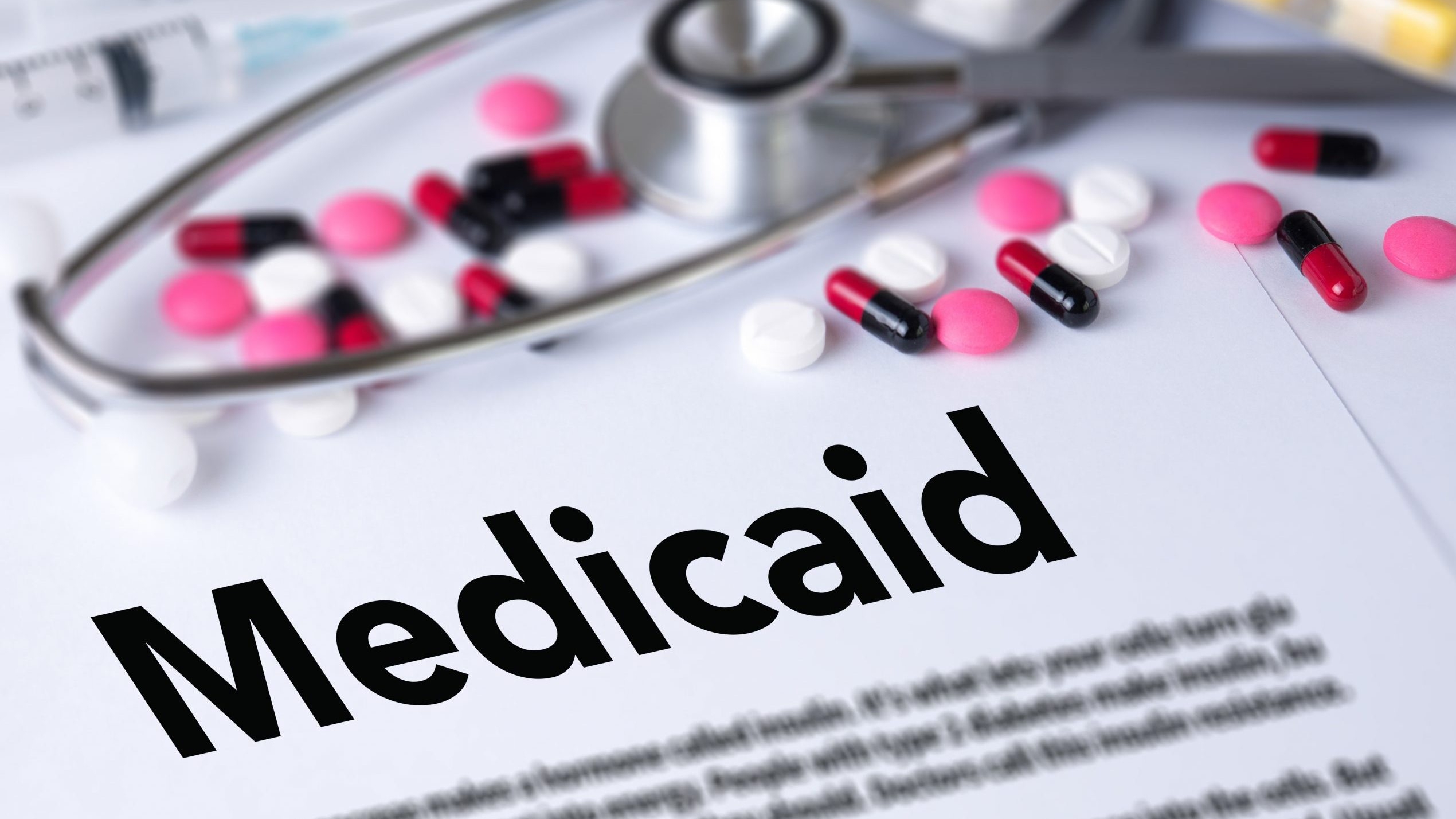 Two weeks ago, during a House Judicial Committee meeting on medical marijuana legalization — a debate that sounded something similar to your grandparents discussing the merits of bitcoin — a Republican lawmaker arguing that more money from marijuana revenue should go towards rural health care costs said this:

“It takes one hour for an ambulance to reach Arley,” Rep. Tim Wadsworth said. “In an emergency, it would take an hour.”

Wadsworth went on to say that rural health care is one of the state’s most pressing needs, that it’s crippling economic development and hurting vulnerable citizens. People are quite literally dying because Alabama’s rural health care options are so sparse and diminishing by the day.

And somewhere Barack Obama was muttering, “You don’t say.”

For the eighth consecutive year now — ever since Robert Bentley first dismissed the idea of helping the most vulnerable people because doing so wasn’t politically popular at the time — I ask the same simple question: Why in the hell haven’t we expanded Medicaid yet?

And yes, that’s a rhetorical question. I know the answer.

It would cost some money and only provide services to poor people. And poor people have lousy lobbyists.

If conservative voters cared even a little bit about actual issues that affect them, not a single Republican politician who represents a rural area would still be in office. And that includes almost all of them.

Because there is no viable excuse for not expanding anymore. At this point, our politicians are allowing people to die needlessly simply to keep from admitting they screwed up at the beginning.

I mean, look around. Arley, which is west of Cullman, isn’t alone in its lack of emergency options. Hundreds of other rural communities around Alabama face a similar plight.

Try having a heart attack in Rogersville. Or going into labor around Linden. Or have your child take a tumble in Wadley.

Or have any issue whatsoever if you make more than $4,400 per YEAR, and aren’t eligible for employee-sponsored health insurance.

That’s right. $4,400 per year is the cut off for parents or guardians of Medicaid-eligible children. If you exceed that insanely low income, but you don’t have a job that offers you health insurance, you’re likely one of the 300,000-plus Alabamians that fall in the coverage gap.

This travesty has cost us hundreds of lives over the last several years. It has resulted in thousands of Alabamians living less healthy lives. It has led to school children suffering longer and more severely from treatable illnesses. And it has cost all of us billions upon billions of dollars in higher health care costs.

It has shuttered hospitals and clinics and rural areas. It has chased doctors and nurses out of the state. And it has stymied economic growth in some of the state’s most economically depressed areas.

All because the expansion was tied to President Obama’s signature healthcare plan, and they didn’t want to give the former president a win. Or admit that they were wrong when it became painfully obvious that they were.

Because make no mistake about it, there is no logical reason for not carrying through with expansion. Not then. Not now. Not ever.

There is only a political explanation.

You can’t even argue costs. Yes, expansion would add more to the budget when the state had to pick up a larger share. But it would also add billions to that budget through increased tax revenue tied directly to expansion.

Several studies that examine what expansion would do for Alabama project that the state could see upwards of 20,000 jobs created and hundreds of billions in revenue over the next several years. Not to mention the benefits of a healthier workforce and healthier classrooms, and overall lower health care costs.

So, all that’s left is the political problem. And even that isn’t much of one anymore.

Recent polling across the state shows that nearly 70 percent of Alabamians are in favor of expansion. Big business has tossed its support behind the expansion, finally realizing that new industry isn’t going to move into areas that are 75 miles from the nearest emergency room.

Earlier this month, more than 300 health care professionals wrote to Gov. Kay Ivey to encourage her to expand Medicaid. They talked of the benefits for the people of the state and how the expansion could lead to many more options and growth in rural areas. Ivey seems to be leaning that way.

The Legislature, in the meantime, with just a few days left in session, hasn’t broached the topic — not seriously. They have found time to debate the sweet potato and keep trans kids from playing sports.

And still, the same question remains: Why in the hell haven’t we expanded Medicaid yet?