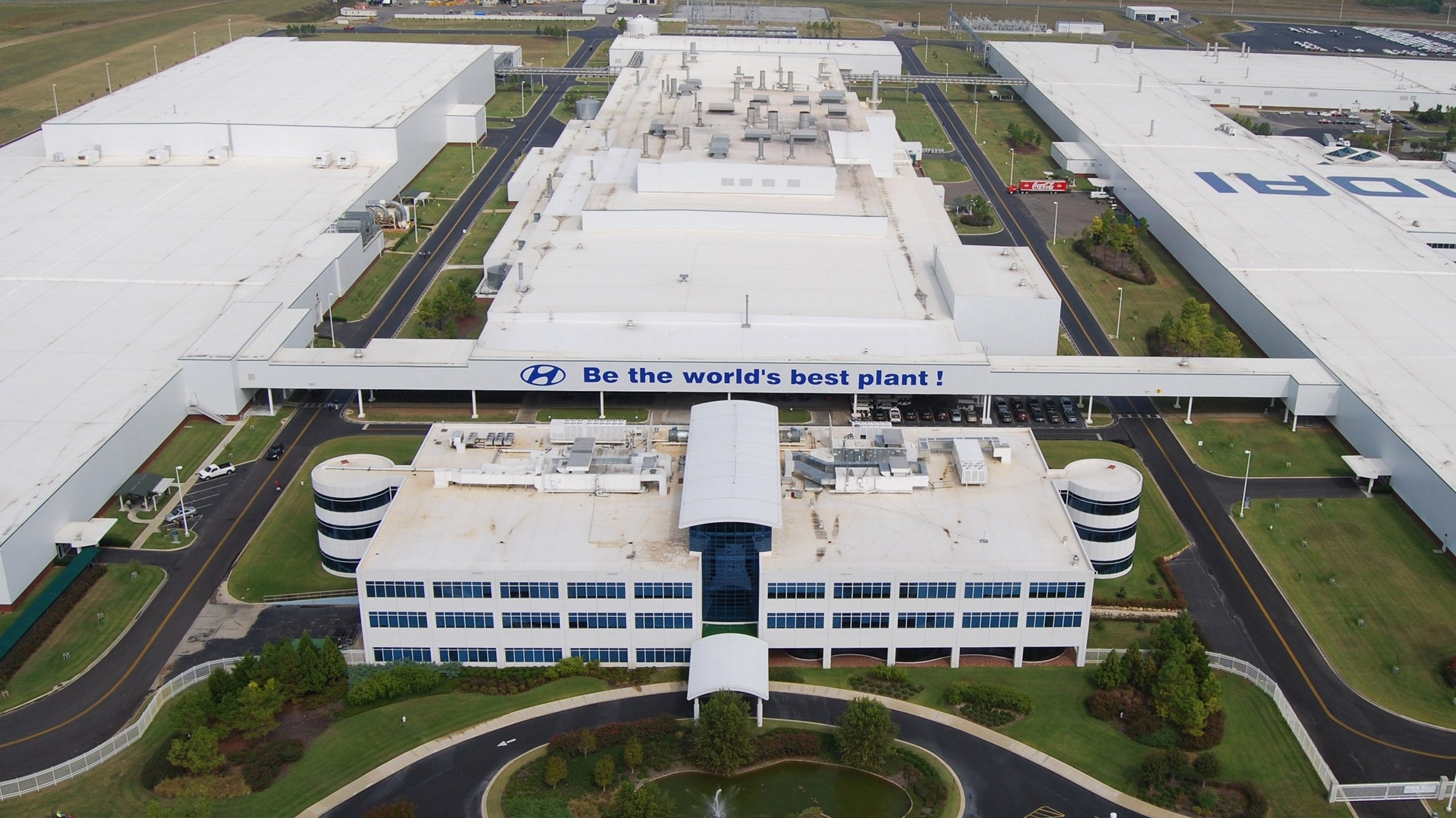 Hyundai premiered the 2022 Santa Cruz sport adventure vehicle on Thursday, April 15. The Santa Cruz is Hyundai’s newest vehicle. The automaker is preparing to launch the production of that vehicle at its factory in Montgomery.

The Santa Cruz combines the versatile open bed of a pickup with the attributes of an SUV. The Santa Cruz first appeared in 2015 as a concept vehicle. Hyundai held a live stream event to promote the final production version.

Jose Muñoz is the President and CEO of Hyundai Motor North America. Muñoz introduced the Santa Cruz as a “vehicle that completely shatters convention.”

“Designed in California and proudly built in America, at our plant in Montgomery, Alabama, the Santa Cruz is something entirely new in the market,” President Muñoz said, “A vehicle that creates a whole new automobile category: the sport adventure vehicle.”

“The introduction of the all-new Santa Cruz and the Tucson SUV to Hyundai’s Montgomery manufacturing operation underscores the company’s long-term commitment to producing top-quality vehicles in Alabama,” said Alabama Commerce Secretary Greg Canfield. “The groundbreaking Santa Cruz joining the Tucson on Hyundai’s Alabama assembly lines represents another exciting milestone for the automaker in our state.”

In 2019, Hyundai Motor Manufacturing of Alabama announced a $410 million expansion to prepare for mass production of the Santa Cruz, which will create 200 more jobs.

HMMA also continues to produce the Elantra and Sonata sedans and the Santa Fe SUV.

Economic developer Dr. Nicole Jones said, “Partnerships between the public and private sector have contributed to Alabama’s position as a national and global leader in the automotive industry.”

“Since opening in the Montgomery area in 2005, Hyundai Motor Manufacturing Alabama (HMMA) has manufactured over 4.75 million vehicles and 6 million engines,” Dr. Jones said. “The plant employs approximately 3,500 Alabamians from diverse educational backgrounds. HMMA sits on approximately 1,744 acres of land and encompasses 3.4 million square feet of space. Hyundai understands operations, logistics, and teamwork. The company follows the just-in-time (JIT) manufacturing model, cross-trains workers, employs a variety of amenities to retain employees, and emphasizes community engagement. Folks around our state are excited about the production of the Santa Cruz in Montgomery, set to begin this summer.”

Auto manufacturers in Alabama are in the midst of major new construction and expansions. The Mazda Toyota Manufacturing plant in Huntsville and the electric vehicle manufacturing operation for Mercedes-Benz U.S. International in Tuscaloosa and Bibb counties are the newest additions to the state’s already impressive auto-making plants.

Mercedes held its own live stream event from Germany to announce the debut of an electric version of its flagship sedan, the EQS. It will begin producing EV sport-utilities in Alabama next year.

The Alabama Department of Commerce estimates that the state’s auto industry will add more than 6,000 jobs in coming months. Last year alone, despite the pandemic and the economic shutdown, the industry added 2,600 jobs and $1.6 billion in capital investment to Alabama.

By later this year those automakers will be producing a mix of 15 different models, which is up from 11 last year.

The demand comes after at least four factories in Alabama employed children in the manufacturing of parts for Hyundai and Kia.