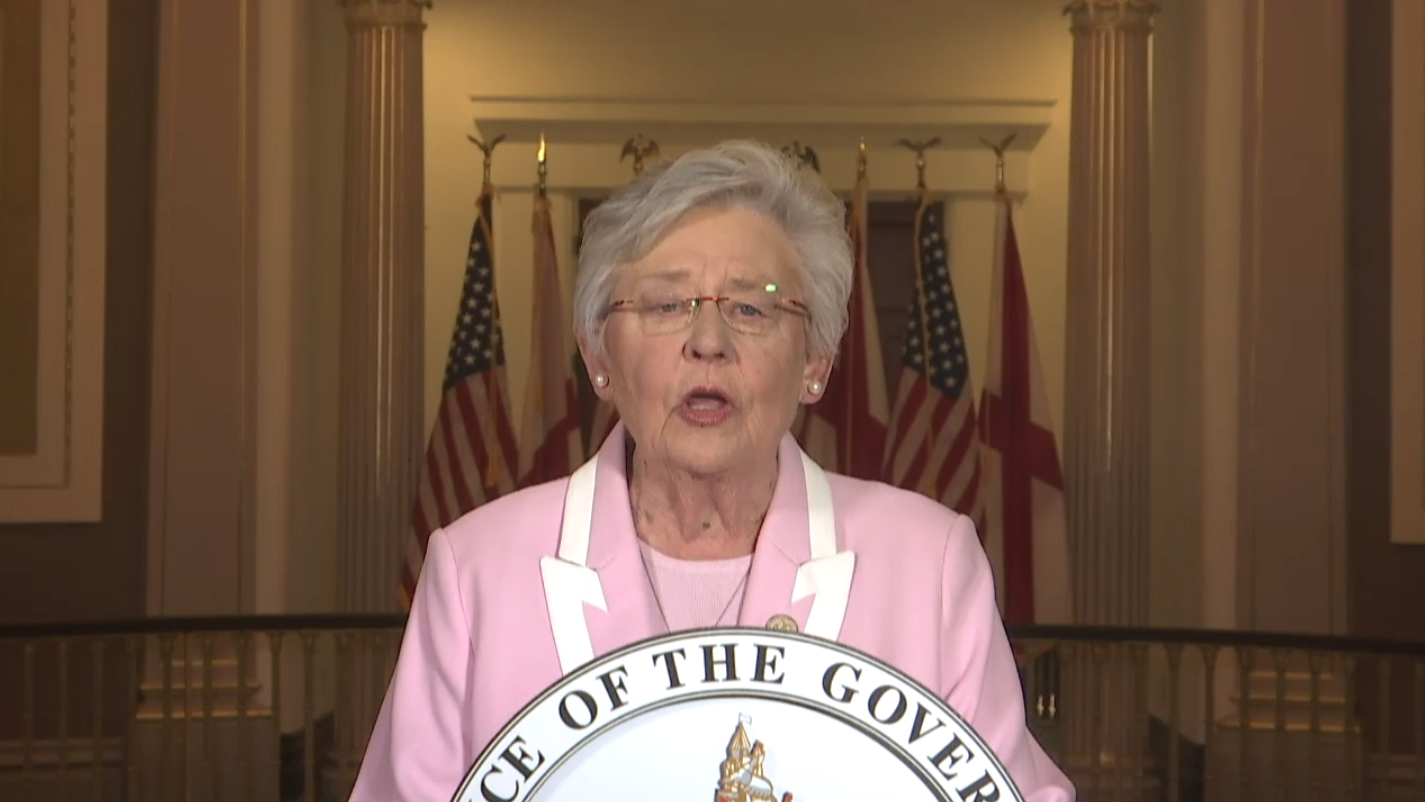 Gov. Kay Ivey delivers her annual State of the State Address on Feb. 2, 2021, at the Alabama State Capitol Building.

“HB391 is nothing more than a politically motivated bill designed to discriminate against an already vulnerable population. By signing this legislation, Gov. Ivey is forcefully excluding transgender children. Let’s be clear here: transgender children are children. They deserve the same opportunity to learn valuable skills of teamwork, sportsmanship, and healthy competition with their peers,” said Human Rights Campaign President Alphonso David. “Simply put, Alabamans deserve better than lawmakers who legislate against the health and safety of all kids for cheap political gain.”

“This bill is a shameful bill that is built on a web of lies and misinformation,” said Human Rights Campaign Alabama State Director Carmarion D. Harvey-Anderson. “Transgender youth have been playing sports consistent with their gender identity for years without incident on the collegiate and professional level. They just want access to the same childhood experiences as their peers. Ultimately, HB391 will not just hurt transgender kids. It will hurt all Alabamians because the consequences of this law — economic harm, expensive taxpayer-funded legal battles, and a tarnished reputation — will ripple across the state.”

Early this month, the NCAA stated in a public letter its commitment to hosting championship games from collegiate in “an environment that is safe, healthy, and free of discrimination,” vowing to closely monitor state and federal bills and guidelines that would impact student-athlete participation. In March, 545 NCAA student-athletes signed an open letter to NCAA leadership demanding the Board of Governors pull hosting sites from states that ban transgender athletes from public school athletics.

In 2020, U.S. District Judge David Nye of Idaho placed a federal injunction on legislation similar to HB391, prohibiting transgender girls and women from sports in Idaho, leading the NCAA to move tournament games hosted in the state. In 2016, the NCAA relocated championships hosted in North Carolina in repose to the Public Facilities Privacy and Security Act, forcing transgender students in public schools to use bathrooms that did not align with their gender identity.

Last year, the NCAA selected Birmingham to host the NCAA’s 2023 Division I men’s tournament and the 2025 Division I women’s basketball southern regional. It is also the host city of the 2022 World Games, scheduled to begin next summer. The new law likely jeopardizes both.

Over two-thirds of Americans oppose bans on transgender athletics, according to a new PBS NewsHour/NPR/Marist poll, with 69 percent of Democratic respondents and 66 percent of Republican respondents stating they oppose measures to ban transgender student-athletes from joining teams that align with their gender identity. 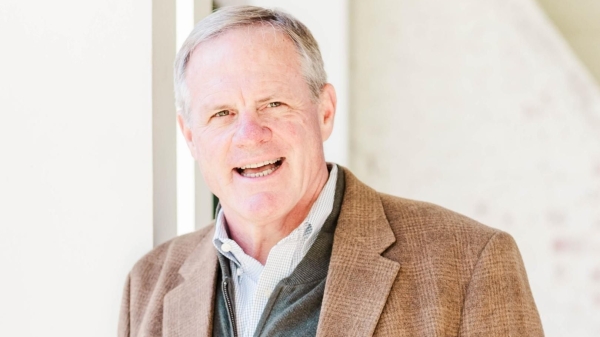