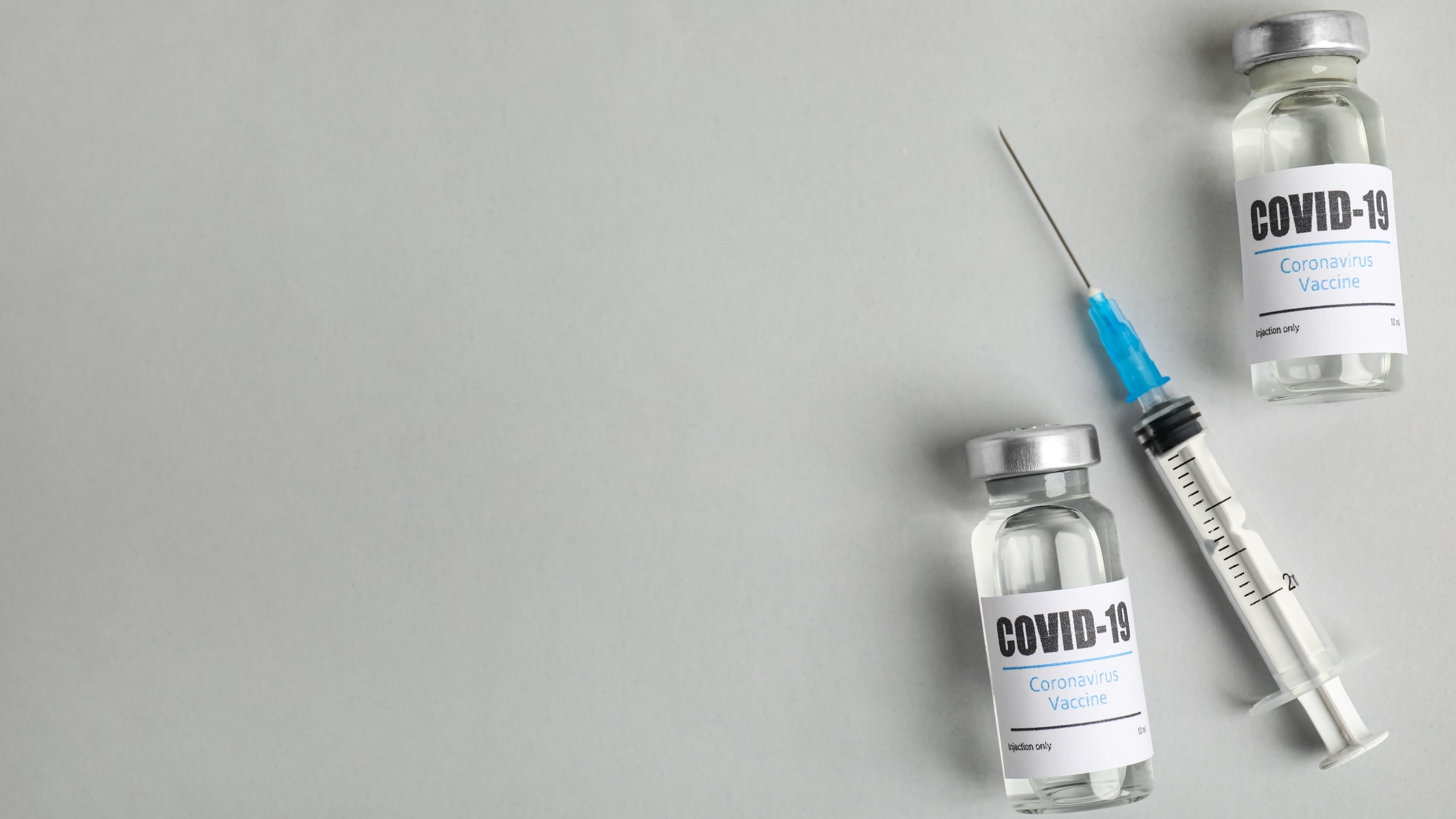 The Senate Health Committee narrowly rejected legislation Wednesday to require healthcare providers to report all vaccinations given to a registry maintained by the Alabama Department of Health.

Whatley explained that this would create a registry of vaccines that people have been given. “That way if someone brings a child in, they know whether or not they have had a shot or not,” Whatley said.

“It exempts people age 19 and over from the flu shot” being reported to the registry, Whatley said.

Sen. Jim McClendon, R-Springville, is the chairman of the Senate Health Committee.

“We had current problems with the current registry,” McClendon explained. “The CDC could not see where we were using the COVID-19 vaccines. We were notoriously behind the rest of the country.”

“We did not have a functional registry,” McClendon said. “Providers were not familiar with the registry and some providers refused to report to the registry.”

McClendon said that problems with recordkeeping have resulted in some shipments of vaccines being delayed going to the state as a result.

“We need to be able to identify those people who have been vaccinated,” McClendon said.

Sen. Dan Roberts, R-Mountain Brook, said: “I took this to one of the largest practices in Alabama and they said we have been sending in information on vaccinations since 2013 and they can’t get information back. They would like to have bidirectional access and a central hub for this information.

“My concern is that you shall exclude some providers,” Stutts said. “It is not a major part of our practice, but we do give some vaccinations. It won’t be practical for us to continue to offer them if we have to jump through a bunch of hoops.”

A motion to give the bill a favorable report was made, but that motion was defeated on a five to six vote with the majority voting against it.

The state is continuing to work to vaccinate as many people as possible for the COVID-19 global pandemic which has killed 10,851 people in the state to this point in time. Over Alabamians have contracted the virus in the last 14 months, including 233 that were diagnosed on Sunday.

Both Houses of the Alabama State Legislature will resume their work on Tuesday, April 27. Tuesday will be day 26 of the 2021 Legislative Session. The 1901 Constitution of Alabama prevents the Legislature from meeting more than 30 days in a regular session.