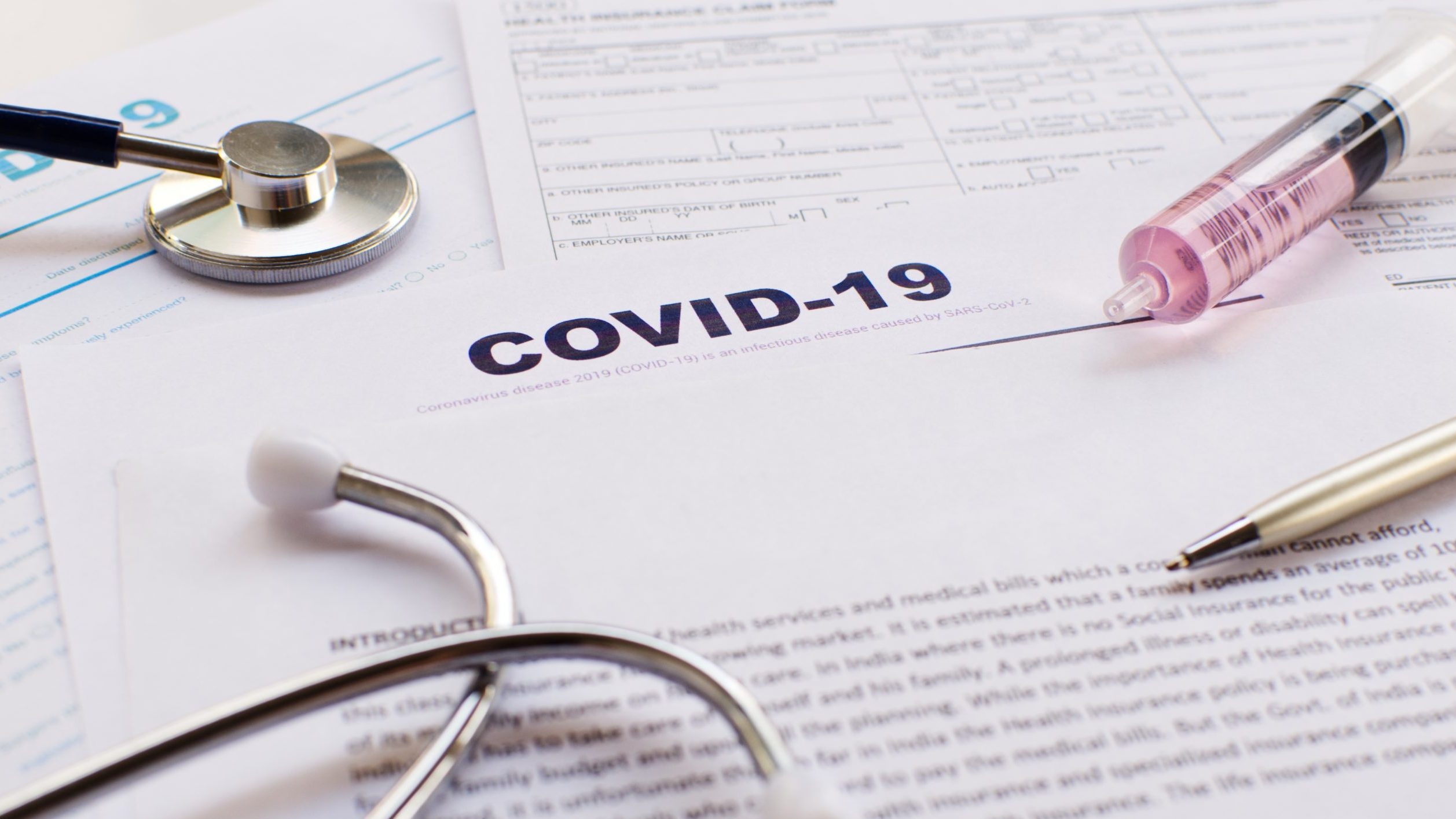 An updated report shows that a third of COVID-19 deaths in Alabama were associated with high community rates of uninsured, while a separate report shows that Black Alabamians and women make up a disproportionate percentage of low-wage workers without health insurance.

Alabama is one of 12 states that has not expanded Medicaid, and if the state were to do so, approximately 204,000 more, or nearly half of the state’s total uninsured, would gain health insurance, studies have estimated.

More than 2,900 COVID-19 deaths — or 38 percent — in Alabama through Feb. 1 were associated with health insurance coverage caps, the report finds.

“The intersection of these reports is very revealing,” said Jim Carnes, policy director at Alabama Arise, speaking to APR on Thursday. “We see that community spread is higher in places where more people are uninsured, and lack of insurance falls heavily on people who work in the jobs that we’ve deemed essential during the pandemic. These folks are valuable, but they’re not valued.”

Carnes said another factor that connects the two reports is racial inequity, and that those working in jobs that were deemed essential during the pandemic — food service, hospitality and healthcare — disproportionately employ people of color.

“So what we get is at least a partial explanation for why the statistics of COVID mortality and COVID illness and complications have fallen along disparate racial lines,” Carnes said. “We know there’s a deadly combination there.”

The American Rescue Plan Act of 2021, the latest federal COVID-19 relief package, contains incentives for holdout states to expand Medicaid. Carnes said that estimates show those incentives would fully fund Medicaid expansion for Alabama for between four and five years.

Alabama Republicans and Gov. Kay Ivey in the past have said the cost to the state was a barrier for expanding Medicaid, but after those federal incentives came into play the conversation has begun to change. Carnes said he’s hopeful state leaders are moving quickly towards deciding to expand.

“This new incentive has gotten their attention,” Carnes said.

Gina Maiola, Ivey’s spokeswoman, in a response to APR on Thursday said state agencies continue to review those federal incentives.

There is no doubt that if Governor Ivey strongly backed an initiative, it would carry weight. However, the Legislature has to agree to buy in to fully fund the expansion,” Maiola said. “Ensuring every Alabamian has access to quality health care is important to the governor and always has been a priority of hers. However, as she has made clear, the problem has always been how to pay for it.”

“She is open to the discussion, but right now, we simply do not have all the facts,” Maiola continued. “This is a massive package, and our Finance Department and Medicaid Agency will need thoroughly review it before we can fully weigh in on this issue.”