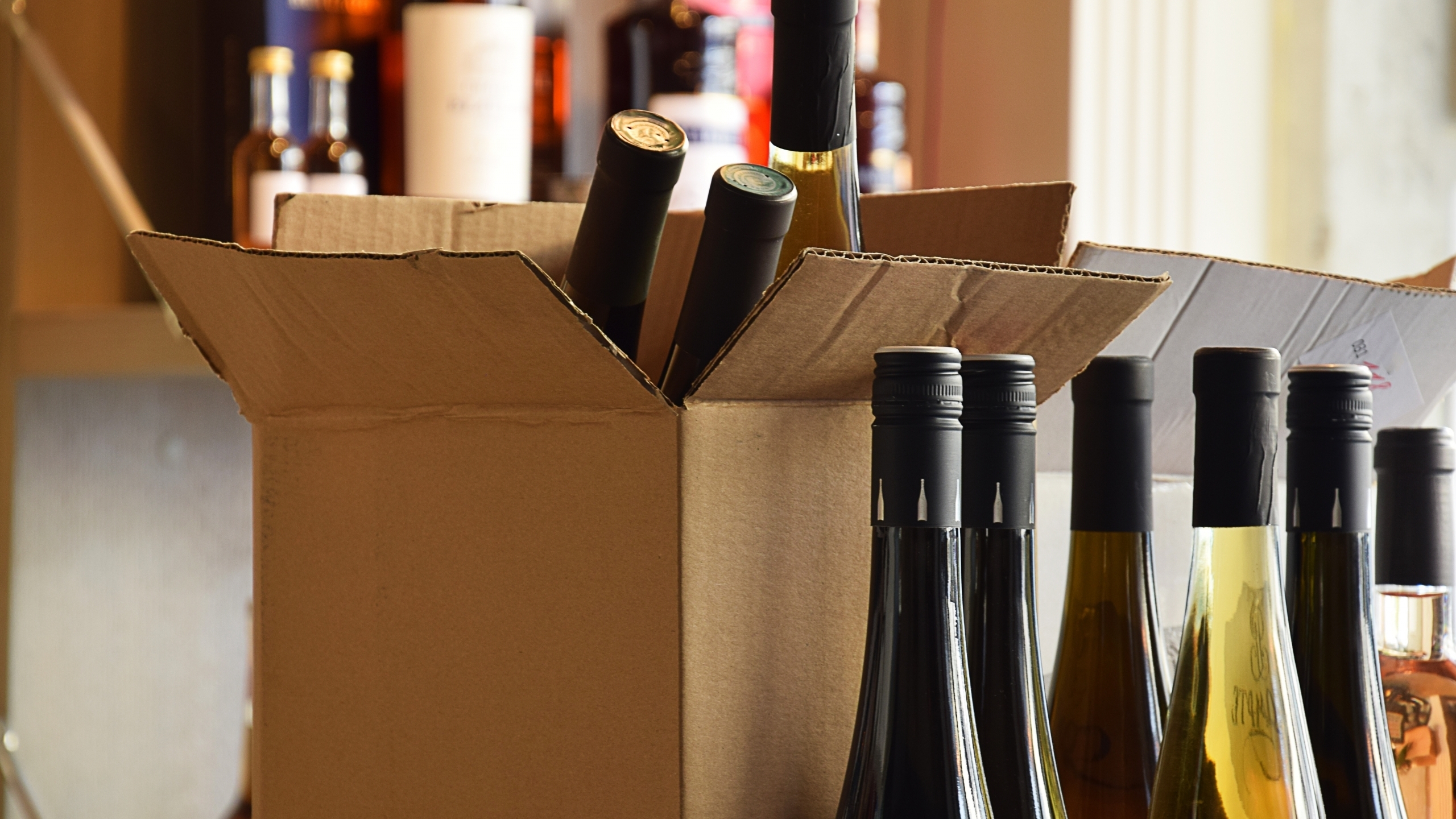 The Alabama Legislature on Thursday gave its final approval to legislation that would allow wineries anywhere in the country to ship limited quantities of wine directly to Alabama consumers. The bill, HB437, will become law if signed by Gov. Kay Ivey.

This follows a bill, SB126, passed earlier by the Legislature and signed into law by the governor that will allow ABC Board-licensed businesses in the state to deliver wine, beer and spirits to customers’ homes.

In addition, numerous other bills were introduced in this session of the Legislature and are in various stages of the legislative process with their fates undetermined. This session, the ABC Board has tracked 39 bills dealing with alcoholic beverages or affecting some aspect of our regulatory functions. We have not experienced as high a volume of bills in my 10-year tenure as administrator of the ABC Board.

With such a barrage of bills, both passed and pending, it’s easy to be confused, especially by various versions of legislation dealing with seemingly related topics.

Let me try to clarify things a bit regarding the two bills that have perhaps generated the most confusion – home delivery of beer, wine and spirits, SB126, and direct shipment of wine, HB437.

While these bills might sound similar, they are vastly different.

While the measure allows the delivery of beer, wine and spirits, it sets limits on the amounts that can be sold to a customer in any one day.

Businesses with on-premises licenses, such as restaurants, cannot exceed 375 ml of alcoholic beverages, and the delivery must also be accompanied by a meal.

The wine direct shipment bill, HB437, on the other hand, concerns only wine and allows shipments only from wineries to consumers.

A licensed manufacturer of wine, in state or outside Alabama, would be able to get a direct wine shipper license to ship wine to buyers in Alabama. A fulfillment center acting as the agent of the winery would also have to be state licensed. Customers would be able to buy up to 12 9-liter cases of wine a year from the winery.

I must point out that the ABC Board does not take a political position on the wisdom of these bills. In our regulatory capacity, our primary concern is to ensure there are adequate and enforceable safeguards in place to protect public safety and public health, including keeping alcohol out of the hands of those under age 21 and those who are already intoxicated.

The ABC Board worked with legislators and the proponents of both bills to strengthen safeguards or put in additional ones where we thought they were lacking. We are satisfied that the safeguards in both bills, combined with specific rules and regulations we are drafting, as called for in the legislation, are adequate to ensure these new services being made available to Alabama consumers will be provided safely and responsibly.

With the home delivery bill, delivery employees will be subject to criminal background checks and fingerprinted, as well as undergo training to help them identify underage or intoxicated individuals and faked or altered IDs. They must require each recipient provide a valid photo ID to confirm the person is 21 orolder, and that the recipient sign for the order. If the recipient cannot prove his or her age or appears intoxicated, the delivery person must return the alcoholic beverage purchase to the retailer. The purchase cannot be left unattended under any circumstance.

There are similar safeguards for direct wine shipment. Wine cannot be shipped to a school, dormitory, prison, health care facility, locker, mailbox, storage facility, or another premises licensed by the board. A fulfillment center cannot mask as a retailer. Alabama would be only the third state to require the licensing, reporting and oversight of fulfillment centers – an important tool in guarding against possible abuses.

Licensees under both measures must pay licensing fees, keep detailed records of purchases and file reports with the ABC Board and Alabama Department of Revenue.

These new laws passed by the Legislature bring added responsibilities to the ABC Board. As the state agency tasked with protecting public safety and health from the misuse and abuse of alcohol, we will ensure all the rules and regulations governing home delivery and direct wine shipments are strictly enforced.

Just as we do with all other alcohol laws in Alabama.

In this article:ABC Board, Alabama Legislature, photo ID 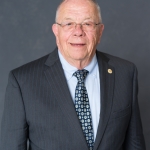 H. Mac Gipson is administrator of the Alabama Alcoholic Beverage Control Board.