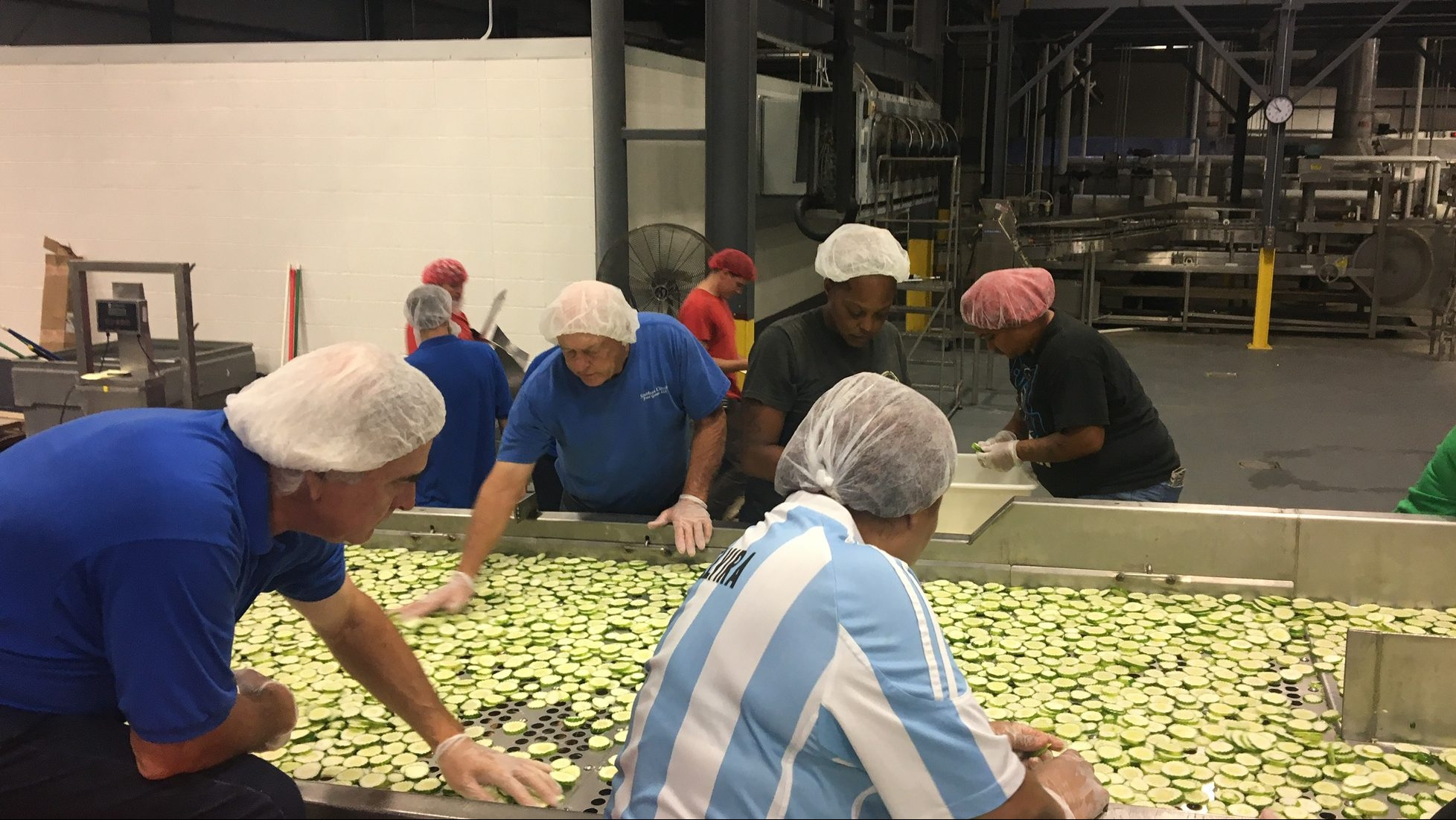 In 2018, production of Wickles Pickles moved from North Carolina back to their roots in Alabama.

The Alabama Department of Commerce recently highlighted a number of industries that are producing goods and jobs in Alabama’s rural counties.

“Rural Alabama is making a remarkable impression both at home and beyond our state’s borders,” said Greg Canfield, secretary of the Alabama Department of Commerce. “There is a strong commitment to quality, craftsmanship and creativity that runs through the work force in these towns and communities. There is also a sense of pride that is evident and impressive.”

Brenda Tuck, the rural development manager for the Alabama Department of Commerce, said that the diverse mix of products originating from the state’s rural areas transmits a clear message about the capabilities found there.

“Rural Alabama is a go-to place for unique, high-quality products, made with care and sold in state, regional, national and world markets,” Tuck said. “Alabama’s rural communities are home to skilled artisans, talented creators and enterprising business owners who are making a lasting difference with their inspiring labors.”

Economic developer Nicole Jones said: “Businesses in rural Alabama are an integral part of our state’s economy. They are community-minded and create jobs as well as notable products. Wood Studio in Arley, for example, hand-crafted the rocking chairs that sit in the lobby of the newly reopened The Lodge at Gulf State Park.”

This is National Small Business Week.

In the Dallas County community of Marion Junction, Laura Spencer has been crafting goat milk soap and skincare products for more than a decade. Her company, Simply Making it, produces lotions, lip balms and bath bombs and are made from natural ingredients, such as milk from the goats at Spencer Farm, herbs from Spencer’s garden and pure essential oils.

Conecuh Sausage has been making its hickory smoked sausage in its Conecuh County hometown of Evergreen for over 75 years. The company offers nationwide shipping of its signature sausage products.

Priester’s Pecans, males handmade gourmet candies in Lowndes County where they have been since 1935. The company sells pecans and all kinds of treats made with them. The company’s retail store in Fort Deposit is a familiar sight and favorite stop for travelers on Interstate 65.

Tallapoosa County’s Wellborn Industries crafts custom cabinets, flooring and accent furniture in Jacksons’ Gap near Lake Martin. Owner Curtis Wellborn started the company in the mid-1990s focused on cabinets. Later, he added sawmills that expanded his business and product lines. His sons Jay and Jarod joined him in the family owned business.

In Winston County, Wood Studio creates handmade furniture using native hardwoods at a shop on the banks of Smith Lake in Arley. The company was founded by Randy Cochran and sons Keith and Dylan. They have earned critical acclaim for their work and signature pieces including the Lookout Mountain Rocker, Beersheba Swing, Crane Chair and others.

Recruiting more businesses like these to rural Alabama is important for the state to retain population in rural counties. Recent Census estimates indicate that while the state is growing overall, 55 of Alabama’s 67 counties have seen population declines since 2010 with rural counties suffering the biggest losses on a percentage basis. The state is still awaiting final county population numbers from the Census Bureau.