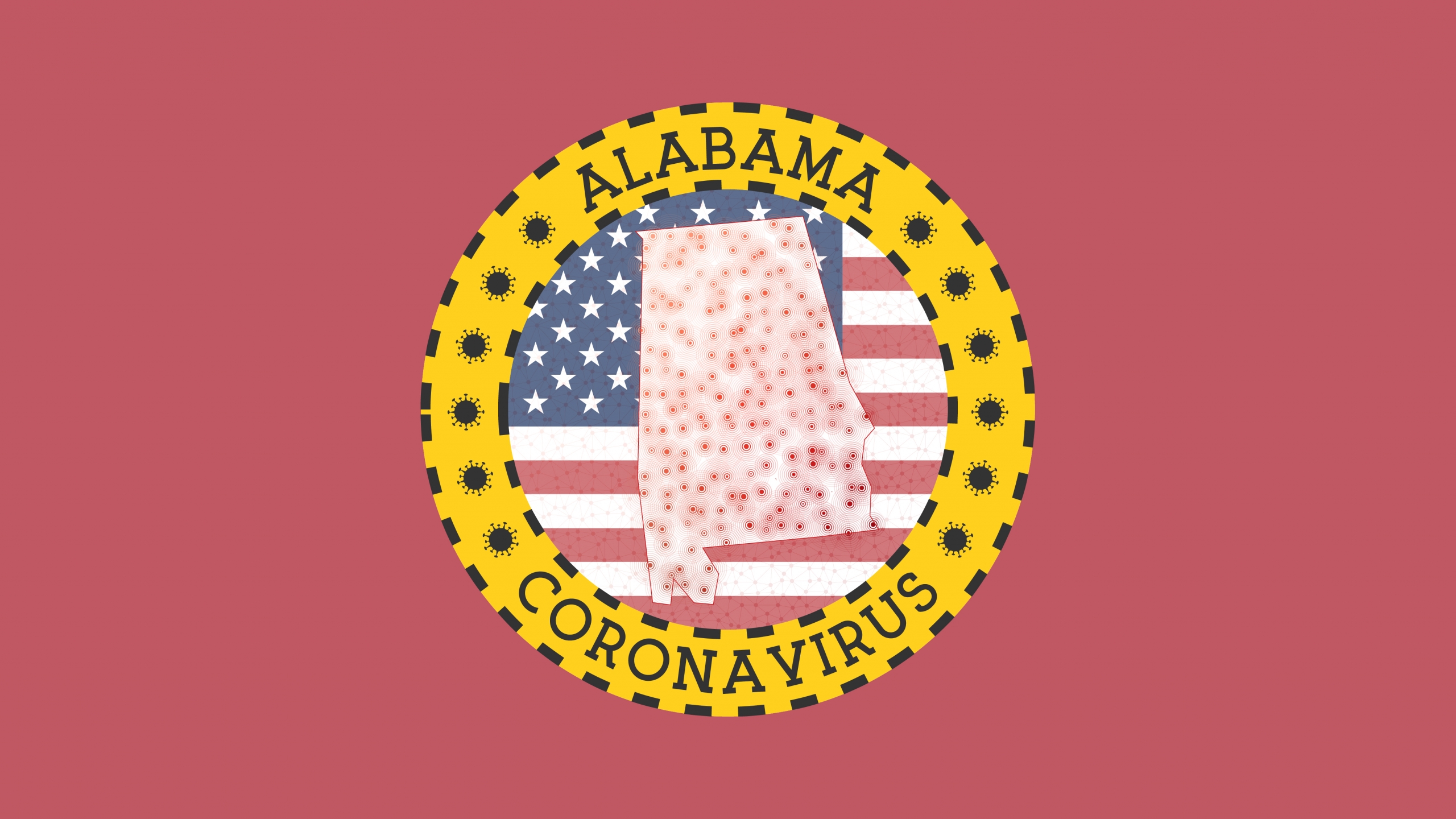 If vaccinations continue to fall off as they have in recent weeks, however, the state could be set for another deadly spike in cases, hospitalizations and deaths, Harris said.

Harris, speaking at the invitation of the committee, shared models created by UAB’s Dr. Suzanne Judd that estimate the number of people with natural COVID-19 antibodies — those who had the virus and recovered — and those who receive vaccinations could reach 70 percent by late summer. Researchers believe 70 percent could be the minimum needed to reach herd immunity, although there is concern that more contagious variants could require a larger percentage to reach herd immunity.

“I’d say that’s definitely possible, although we’re not moving at that speed right now, at least for the past two or three weeks,” Harris said of the state’s drop in vaccinations in recent weeks.

Alabama and Mississippi have the worst COVID-19 vaccination rates of any states in the U.S., according to data collected by The New York Times. The number of COVID-19 vaccines administered in Alabama per day, on average, has declined by more than 40 percent between April 13 and April 30.

“One thing that we do understand is that all these numbers change when people’s behavior changes. When people do things differently and there’s more opportunity to spread the disease, then we get more disease,” Harris said, sharing a slide that showed big spikes in cases among the young when schools reopened, and a spike after a holiday weekend.

Harris said the CDC has been testing blood taken by commercial laboratories for naturally occurring antibodies, from those who’ve recovered from COVID-19. In the past week those tests show about 30 percent of people in Alabama have those antibodies, he said, noting that’s much higher than the state’s known cases, verified by testing, of approximately 12 percent.

Nearly 39 percent of eligible Alabamians have had one dose of vaccine, Harris said, and approximately 23 percent are fully vaccinated. He said those people are believed to be protected from the disease for between three and four months.

Harris said there could be some overlap between the 30 percent of Alabamians with natural immunity and those who’ve been vaccinated, but the estimates give some idea of the number of protected people.

“Somewhere well over 40 percent,  approaching 50 percent of people have some kind of antibodies on board that may be protective,” Harris said. “The real question is, how protective are they? How long does it last? When does  that immunity go away, and we’re still trying to sort that out.”

Judd shows in another slide shared by Harris that based on her model, there were just under 1.5 million Alabamians with natural immunity just before the state’s dramatic spike in cases, hospitalizations and deaths in November and December.

Harris said if Alabama’s vaccination rate falls off as seen in the model, which he said is what the state has seen in the past three weeks, by September or October there will be approximately 1.5 million people with immunity, which could set up the same deadly spike Alabama experienced over the holidays.

“So how do we fix this? The answer is we’ve got to continue to vaccinate people,” Harris said, adding that current vaccines are safe and effective.

“It’s much, much more likely that people will get sick and be hospitalized and die from COVID then to have any complication from any vaccine,” Harris said.

There’s an ongoing discussion about the possibility of incentivizing people to get vaccinated, Harris said, but officials haven’t yet decided just how to do it.

The FDA is expected to decide whether to issue an emergency use authorization for the Pfizer vaccine to be used in those aged 12 to 15 by the middle of next week, Harris said, which could make the return of students to classes safer.

The Alabama Department of Public Health continues to push the vaccination message out through public service announcements, social media and by asking legislators to speak to their community, Harris said.

“But nothing is more effective than your doctor saying ‘I think this is what you ought to do for your health,’” Harris said.