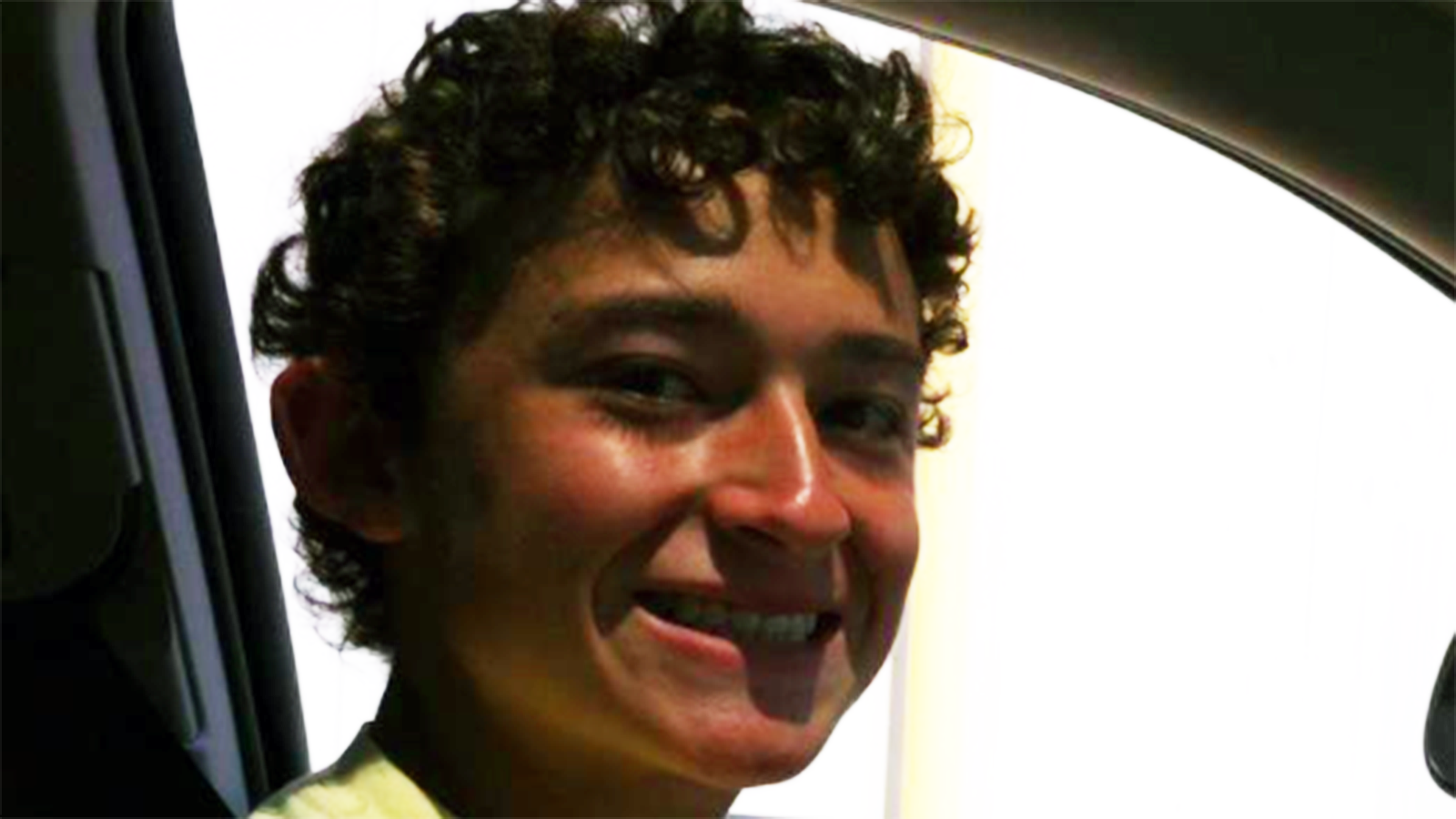 A 23-year-old man who was set to be released from prison Wednesday, which was his birthday, died after being assaulted by another incarcerated man on Tuesday, according to court records and the Alabama Department of Corrections.

Ian Rettig was stabbed to death on Tuesday at Fountain Correctional Facility, a man incarcerated with Rettig told APR on Wednesday. The Escambia County Coroner’s Office confirmed Rettig’s death to APR on Thursday and said the cause of death was pending a full autopsy.

ADOC spokeswoman Kristi Simpson in a response to APR on Thursday said Rettig died after being injured during an “apparent inmate-on-inmate assault.”

“Violence within ADOC facilities is not tolerated, and the fatal actions taken against Rettig by another inmate are being thoroughly investigated by the Department’s Law Enforcement Services Division,” Simpson said in a message. “The ADOC has notified Rettig’s family of his death, the exact cause of which is pending a full autopsy. More information will be available upon the conclusion of the investigation into his death.”

Further research into the DOJ data by Alabama Appleseed shows that deaths in Alabama prisons skyrocketed between 2008 and 2018. The mortality rate in Alabama prisons during those years increased more than any other prison system in the country.

Rettig’s family members declined to comment when reached by APR on Thursday.

Rettig on Nov 18, 2019, received a five-year sentence, to serve 18 months, according to records. His final sentence followed a probation revocation and several arrests largely for minor offenses dating back to 2015, including breaking into vehicles and one auto theft in 2017, save for a federal conviction of carrying a pistol as a felon. Several of the lesser charges were dropped, court records show.

The U.S. Department of Justice in December 2020 filed a federal lawsuit against the state of Alabama and the Alabama Department of Corrections alleging violations of inmates’ constitutional rights to protection from prisoner-on-prisoner violence, sexual abuse and excessive force by prison guards.

Filed in the U.S. District Court of the Northern District of Alabama, the complaint states that the DOJ on April 2, 2019, notified the state that, in violation of the Constitution, inmates in Alabama prisons for men “are at serious risk of death, physical violence, sexual abuse and death at the hands of other prisoners.”

The Department of Justice in July released a report that details why the federal government believes systemic use of excessive force within Alabama’s prisons for men violates the Eighth Amendment.

Carla Crowder, executive director of Alabama Appleseed, in a message to APR on Thursday said that we now have a full decade of evidence that Alabama’s prisons are the deadliest in the country and that “every sentence can be a death sentence.”

“We’ve known the prisons were unconstitutionally violent and that homicide rates were high. Now we can see deaths from other causes — heart disease, cancer, respiratory illnesses, typically associated with older people are also horrifically high in Alabama,” Crowder said. “Either Alabama’s prison medical care is worse than other states or our sentences are too long and people who could safely be released are dying of old age. It’s likely a combination of both, and suggests that when we talk about a culture of life, we really don’t mean it.”

Crowder said people are sent to prison for property crimes, for drug convictions, “and they never come home.”

“This is undisputed, yet unaddressed. This session more than a dozen reasonable criminal justice reform bills with bipartisan support were introduced. The vast majority just languished, even with a federal lawsuit hanging over our heads,” Crowder said. “Our elected leaders appear content to spend millions of our tax dollars on lawyers to fight this lawsuit, but unwilling to pass basic reforms that could keep Alabamians alive.”