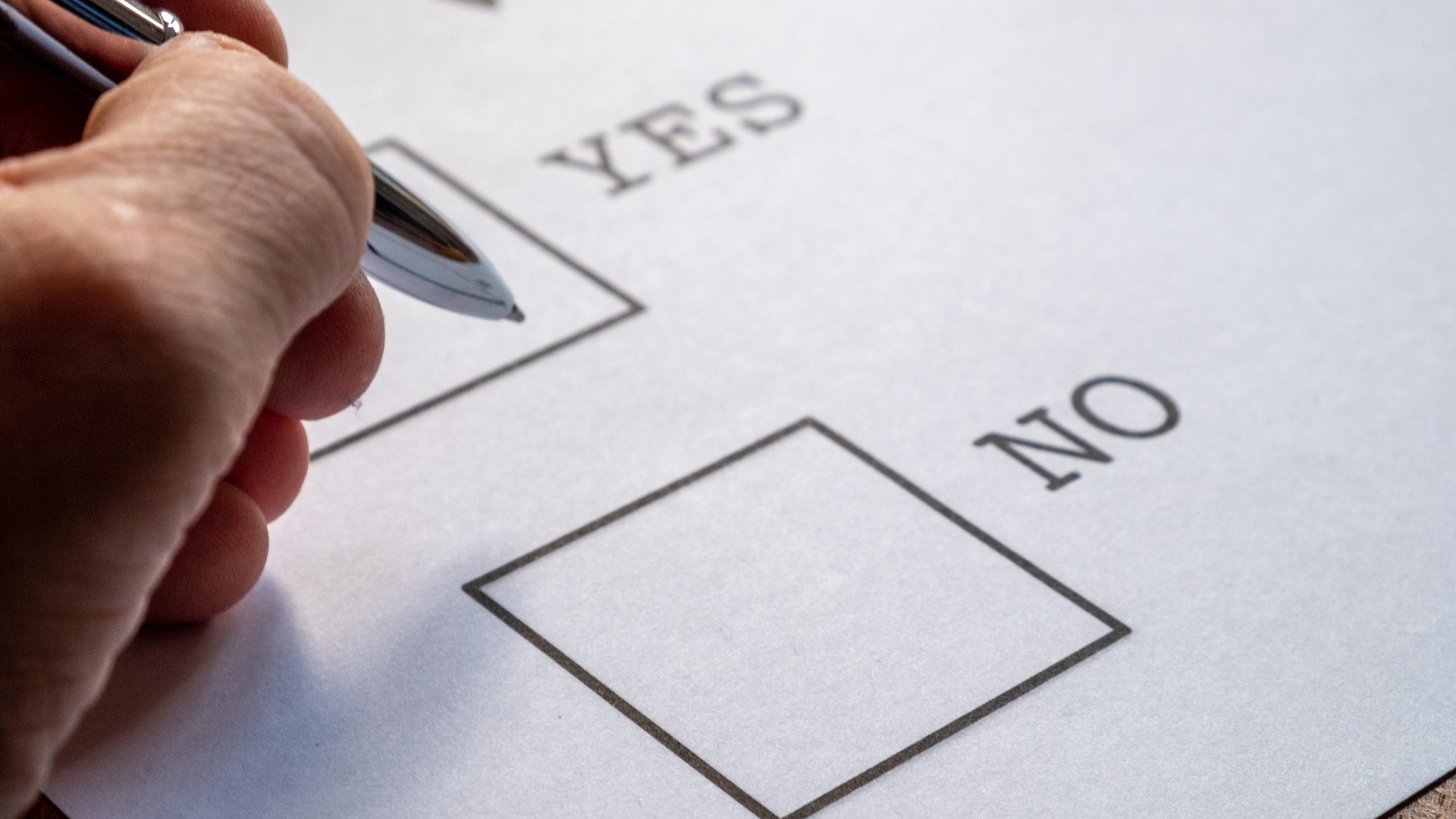 A voter survey released Wednesday suggests there is widespread support for national legislation and standards that expand access to voting and seek to make it fairer.

Researchers with Tulchin Research, a polling firm commissioned by the Southern Poverty Law Center, found strong support for key measures of the federal HR1, known as the For the People Act.

Among the most popular parts of HR1 were ensuring that there are enough voting locations to keep wait times on lines from exceeding 30 minutes (85 percent support) and ensuring voting access for voters with disabilities (82 percent support).

There was 70-percent support for having secure drop-boxes in every voting precinct and 69-percent support for preventing states from removing eligible registered voters from voting rolls and for placing voter registration centers on high school and college campuses. 67 percent of respondents said they support all states having at least two weeks of early voting.

On the whole, HR1 was supported by 67 percent when it was described as being designed to “create baseline national standards for voting access and fairness, to increase transparency and fairness in how Congressional and legislative district lines are drawn, report how sources of money in politics are reported, prevent foreign interference in our electoral process and strengthen government ethics rules.”

It asked participants what method they used to vote in 2020, and found the following:

Broken down by race, Black respondents were the most likely to vote in-person early and on Election Day. Significantly more Latino and white respondents voted by mail.

In total, 80 percent said they preferred to continue voting with the method they used in 2020.

The survey found that 56 percent supported restoring voting rights for people convicted of a felony who have served their time in prison. Alabama is considering a bill that would make voting rights restoration automatic once a person has served their time, paid all restitution and satisfies a judge in their efforts to pay outstanding court fees.

It found that 55 percent supported the principle that a simple majority of votes in the U.S. Senate should be required to pass a bill. Democrats in Congress have been pushing for the elimination of the 60-vote filibuster threshold.

“While certain politicians across the country and in Washington, DC, continue telling dangerous and deadly lies about elections to protect their own power, Americans recognize that we should be providing more ways to cast a ballot, not fewer, and adopting voting options and protections nationwide that already exist in many states. Americans want enough voting locations so they don’t wait in long lines, secure drop-boxes at every precinct, ample early voting opportunities, restoration of voting rights to their neighbors with felony convictions, and independent redistricting commissions. And finally, they want the U.S. Senate to operate as most people understand legislative bodies to work in a democracy: majority vote rules.”

More than half of employers said that inflation is having a substantial impact on their business.