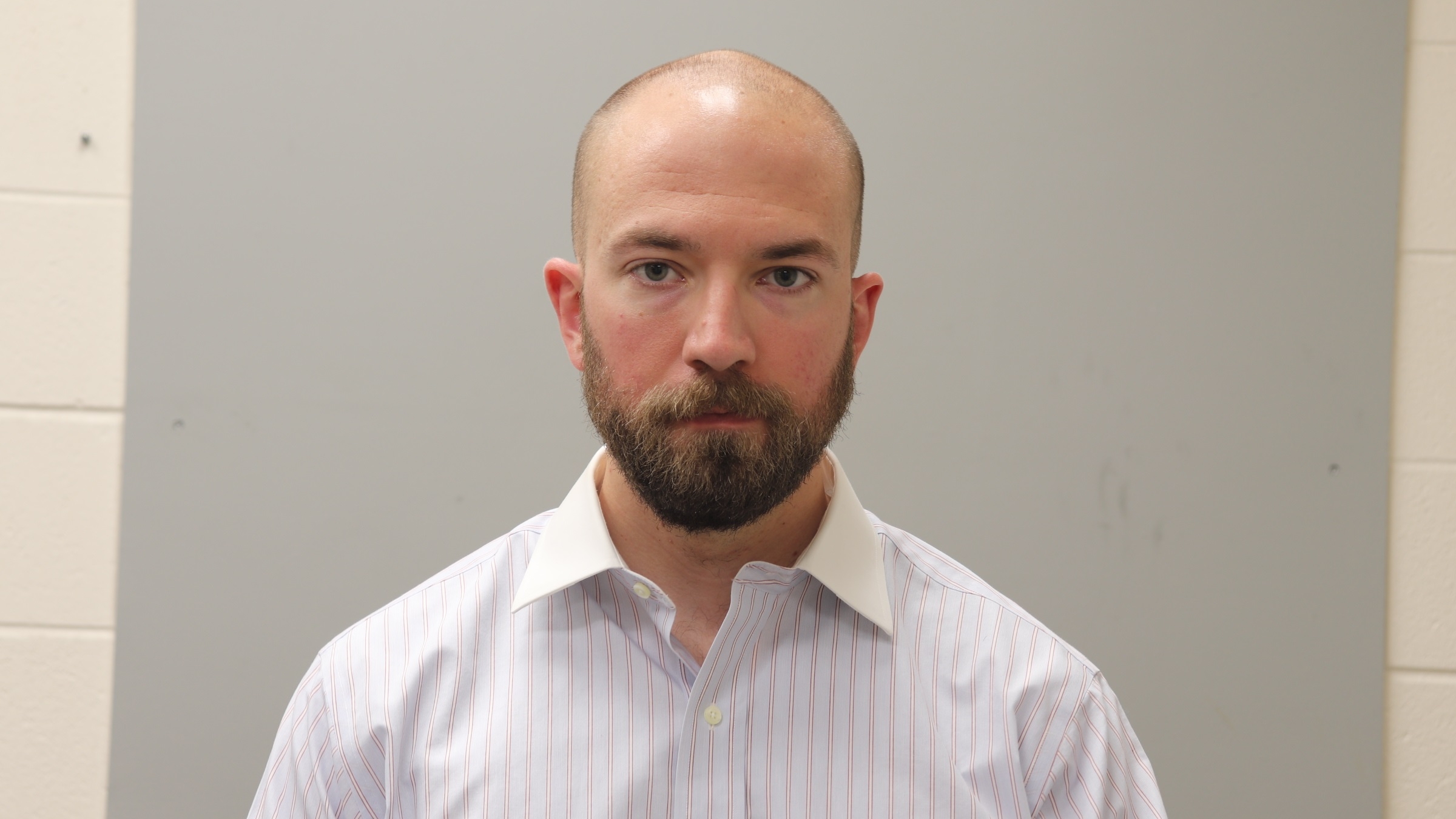 Former Huntsville Police Officer William Darby, who was convicted of murder in the 2018 killing of a man in a mental health crisis.

A jury deliberated for just over two hours Friday before it quickly delivered a guilty verdict in the murder trial of Huntsville police officer William Ben Darby. The lawyer for the family of the man he shot and killed is now preparing to move forward with a lawsuit filed last year, which claims Darby and the department’s leadership are responsible for Jeffery Parker’s killing.

“This is a guy that shouldn’t have ever been a cop,” said attorney Martin Weinberg. “This is a guy who lacked the fortitude and ability to adapt, and the police department should be responsible for that.”

Weinberg said that responses to the verdict from Huntsville Police Chief Mark McMurray and Huntsville Mayor Tommy Battle, who each said they disagreed with the jury’s decision, demonstrate deeper issues within the department and the city’s leadership. In a statement, McMurray said: “We are in the first stages of shock. While we thank the jury for their service in this difficult case, I do not believe Officer Darby is a murderer. Officers are forced to make split-second decisions every day, and Officer Darby believed his life and the lives of other officers were in danger. Any situation that involves a loss of life is tragic. Our hearts go out to everyone involved.”

Weinberg said the verdict shouldn’t come as a surprise considering the evidence.

Darby was the third officer to arrive at Parker’s home on April 3, 2018. Parker, 49, was sitting inside with a pistol to his head. He had called 911 and said he planned to shoot himself. Two officers senior to Darby were speaking to Parker when Darby arrived. Darby told Officer Genisha Pegues to point her gun at Parker before he pushed past her, pointed a shotgun at Parker and ordered him to drop the gun before shooting him moments later.

Darby testified that he did what he did because he believed Parker posed an imminent threat to him and the two other officers. He maintained that he made the right decision and that the outcome wouldn’t have been different even if he had heard Parker tell the officers he wasn’t going to shoot them, CBS42 reported.

“It just showed his arrogance, his cavalierness,” Weinberg said of his comments on the stand. He commended Pegues for trying to help Parker, which is what police should do in a situation like that, he said. He thanked her for testifying against Darby.

The Huntsville Police Department’s internal investigation cleared Darby of any wrongdoing and ordered Pegues and the second officer, Justin Beckles, to undergo additional training. Weinberg said the department took sides from the beginning and threw Pegues under the bus.

Weinberg is representing Parker’s brother, Bill Parker, a retired U.S. Marine Corps officer who graduated from the University of North Alabama with a degree in law enforcement. On the steps of the courthouse, after the verdict was delivered, Parker told reporters he was grateful to Madison County District Attorney Rob Broussard for pursuing the case.

“It was not an easy decision for them, I’m sure, but it was the right decision, and I know our district attorney probably took a lot of heat for that,” he said.

Broussard has said that Darby’s actions are not a reflection of Huntsville police.

Parker and Weinberg say the opposite. They want the guilty verdict and their lawsuit to drive change in local law enforcement and how it treats people experiencing mental health problems.

“We feel like, in the end, there will be some change in Huntsville,” Weinberg said. “There’s going to have to be.” 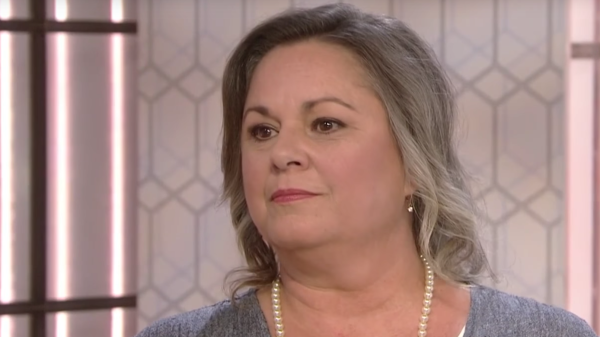