Opinion | Honor your mom today, if you can
Advertisement 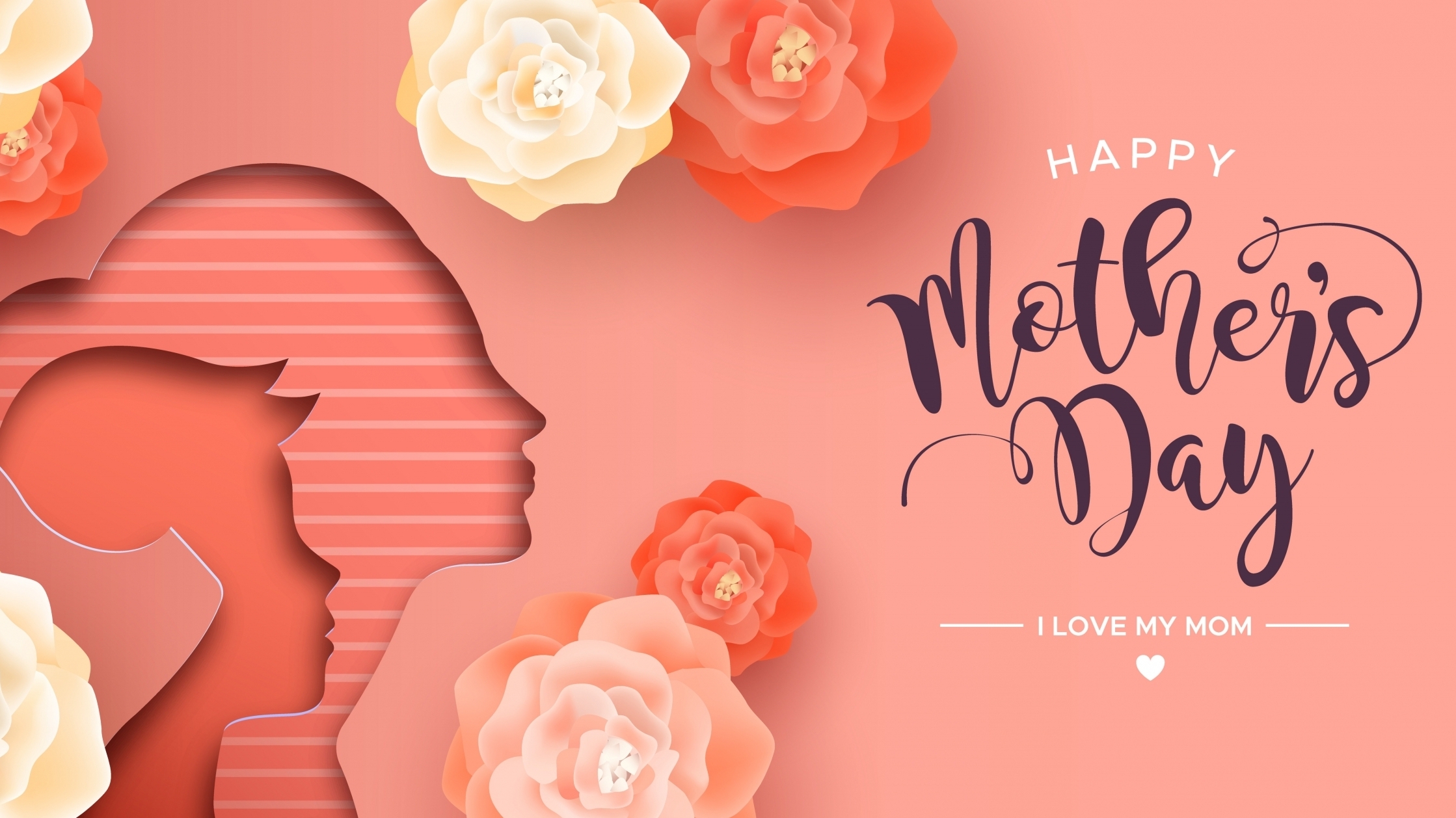 If my mother had lived, she would be approaching her 88th birthday. That would have come on June 12.

But she didn’t live. She died in 1997, at 63 years old, from bone cancer. Since then, Mother’s Day hasn’t been quite the same for me. I must, though, acknowledge the changes she made in her life before her untimely death. I barely acknowledge Mother’s Day anymore. I’ll usually give my wife a Mother’s Day card from the pups. Even that is more challenging this year, considering we only have two dogs remaining and in the past six months have lost six animals.

In our early family years, Mom was a Democrat. But as a Texan, she became a fan first of George H.W. Bush, and, later, of George W. Bush. She was intelligent and kept current on political issues. She died before the latter Bush became president, but she would have voted for him, I’m sure.

Patricia Kennedy would have been 83 in 2016. Her earlier racist attitudes had evolved to a more openly accepting person, and she really would not have liked Trump’s overt xenophobia and racism, especially against the Hispanics she often worked with in Texas and the African-Americans she cheered for to win as a season-ticket holder of the Houston Rockets.

Thinkers can change, and my mom was a thinker. People who experience pain can relate to others who face it. My mom experienced pain. She died without health insurance because she couldn’t get health insurance in 20th-century America because of pre-existing conditions. No company would insure her.

I suppose that was a good call for the profit-obsessed health insurance industry. Crappy result for my mother, because she didn’t get as high-quality care as a fully insured person would have gotten. Got to pay to play. Got to play to live.

The Patient Protection and Affordable Care Act would have really helped her, and she would have supported it. Obamacare didn’t become law until she had been dead for 13 years.

I guess my point, if there is one, is that people can change. They do change. Right now, in this country, we are witnessing an aggressive assault on voting rights, on immigrants, on black and brown people. Much like when my mother was growing up in the 1930s and 1940s. Like she witnessed and may have even supported in the 1950s and 1960s.

Like many of us, though, she learned through personal experience in her far too-short life. She knew the viewpoint from her own parents was not necessarily the way the world was. She changed, through living and learning compassion.

I like to think that my career as a journalist may have moved her a bit, but really, she was evolving before I ever wrote my first newspaper story.

When I first started in journalism, Mom was angry at me. As my career grew, she became more accepting of my career choice. When colleagues Ron Casey, Harold Jackson, and I won the Pulitzer Prize in editorial writing in 1991, she was completely converted. Nobody could have been prouder, and not just of me. She admired Casey and Jackson, who was the only black person to win a Pulitzer Prize that year.

Mom died with dignity – much more than I’ll likely have when that day comes for me. I learned so much from her, though. I learned she was a racist when I was 15 years old, when she prohibited me from bringing my black friend home for a sleepover. I saw her perspective change as she got older.

These are the memories I have on this Mother’s Day. I miss my mother every day, and I wish I were sending her flowers today and celebrating her 88th birthday next month.

Happy Mother’s Day. If you have one, hug her today. And tomorrow, too.