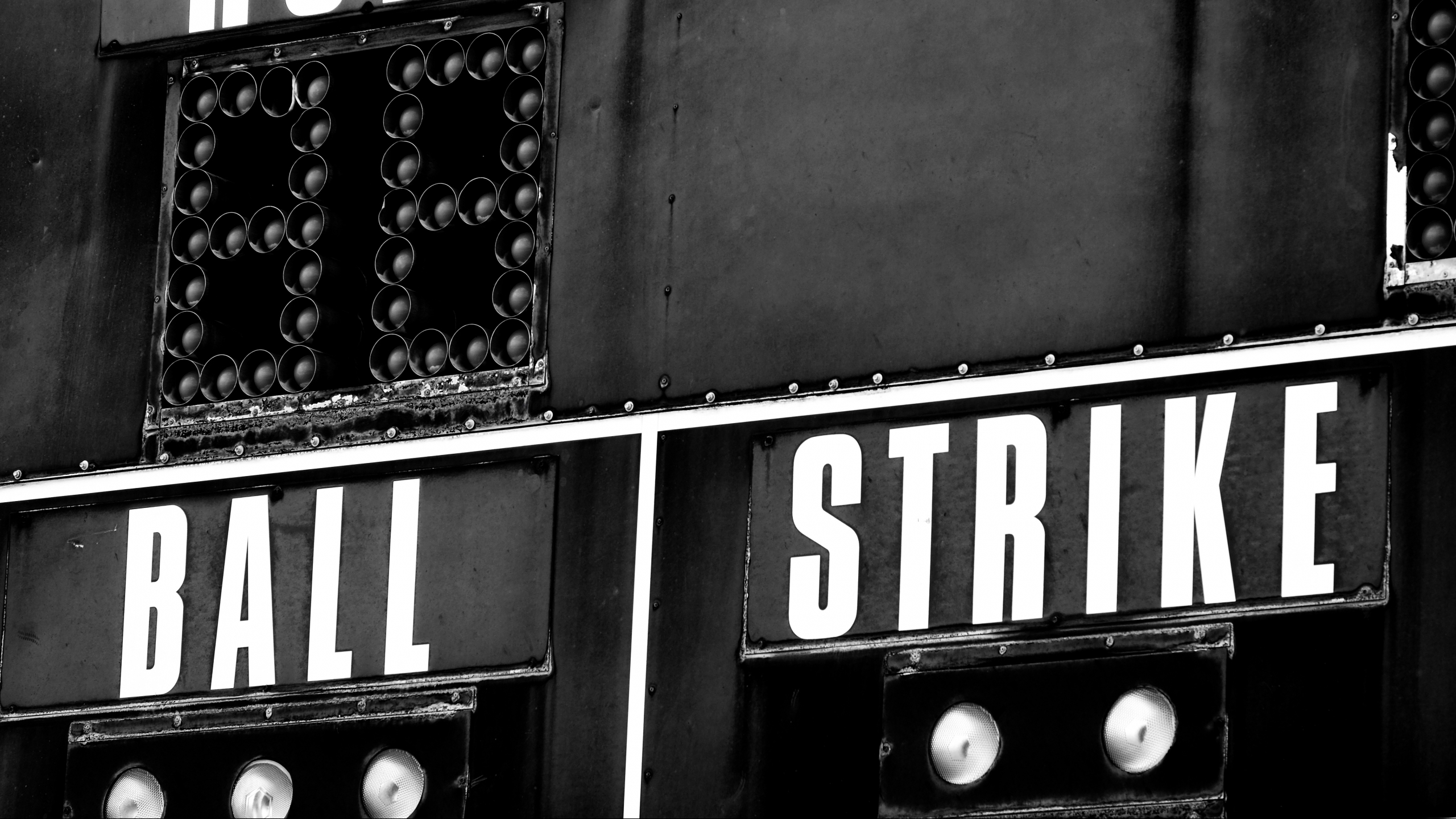 There is a temptation to write a postmortem for the 2021 gaming and lottery legislation. However, as there is one legislative day left in the regular session, there is still time to negotiate a reasonable constitutional amendment.

Of course, finding what is “reasonable” to the varying interests may be the root of the problem.

Over the last two years, gaming and lottery stakeholders from inside and outside of state government have worked together to forge a framework on which a passable constitutional amendment could be built. But when the time came to execute legislation, the state Senate and House went separate ways, meaning what could have been one vehicle became a hybrid that was eventually reassembled as a kind of Frankenstein monster lumbering into the gloaming. The lack of agreement between the two houses opened a door for foes of the legislation to drive a wedge and for varying interests to vie for a bigger slice of the pie.

Every legislative session begins like the first day of school. Folks are happy to see each other, and there is a general air of optimism and goodwill. But by the end, session is more like a disastrous family reunion, where the crazy uncle scares all the children, the nutty aunt gets drunk and tells everyone off, and the rest of the family can’t wait to leave as quickly as possible.

So, it was that lawmakers waited until the bugs were eating the potato salad, the dog had an accident on grandma’s carpet, and everyone was wondering how they could be related to any of these idiots before trying to pass a gaming and lottery constitutional amendment.

In short, everything went wrong, everyone is mad, but still, somehow, they must come together to solve a problem that has troubled the state for decades.

Alabama has gambling, and it needs to be taxed, regulated and limited.

All the wailing by the Grand Poobahs from the Coalition to Repress Anything Productive, or C.R.A.P. for short, should be listened to about as much as the aforementioned drunk aunt.

The members of C.R.A.P. claim they are conservatives, but what are they conserving? Is their aim to keep in place a fragmented system without state oversight and without the state benefiting from what already exists or what can be built?

To paraphrase the late William Safire, it’s time to ignore the “nattering nabobs of negativism.”

As anyone who has spent more than 15 minutes around the Statehouse knows, passing legislation is the art of what’s possible.

So, what is possible?

There is presently a draft bill that approves six casino sites — at the four dog tracks, Dothan and a northeast Alabama location — a statewide lottery and sports wagering. This framework has broad bipartisan support, but what is still unsettled is who gets what for their vote.

Democrats say Republicans are not negotiating in good faith. Republicans think Democrats are asking for too much. Hours can be wasted figuring out who did what to whom, but that will not bring the lower chamber any closer to a resolution.

Gov. Kay Ivey’s administration is supportive of a comprehensive solution because it is best for the state in terms of regulation, revenue and economic development. Ivey and a majority of participants understand that any bill must address the concerns of the major players, or there is no path forward. Some complain that the government is picking winners and losers. Yup. That is the way of the world, Sunshine, and if anyone tells you differently, they are trying to sell you a bag of malarky wrapped in a pretty package.

On May 17, the House Democrats and Republicans will have less than 12 hours to reach an agreement.

It is now time to put aside hurt feelings, distrust, and the animus that stands in the way of doing what is best for the people of Alabama.

Few negotiations end with every party getting everything they want. A wise politician knows to get the best deal you can right now and come back for more later.

Don’t expect a special session to save the situation or hope for a stronger negotiating position next year. This type of wishful thinking has doomed gaming efforts in the past.

As baseball legend Yogi Berra famously said: “It ain’t over till it’s over.”

Now is the moment. Seize the day.