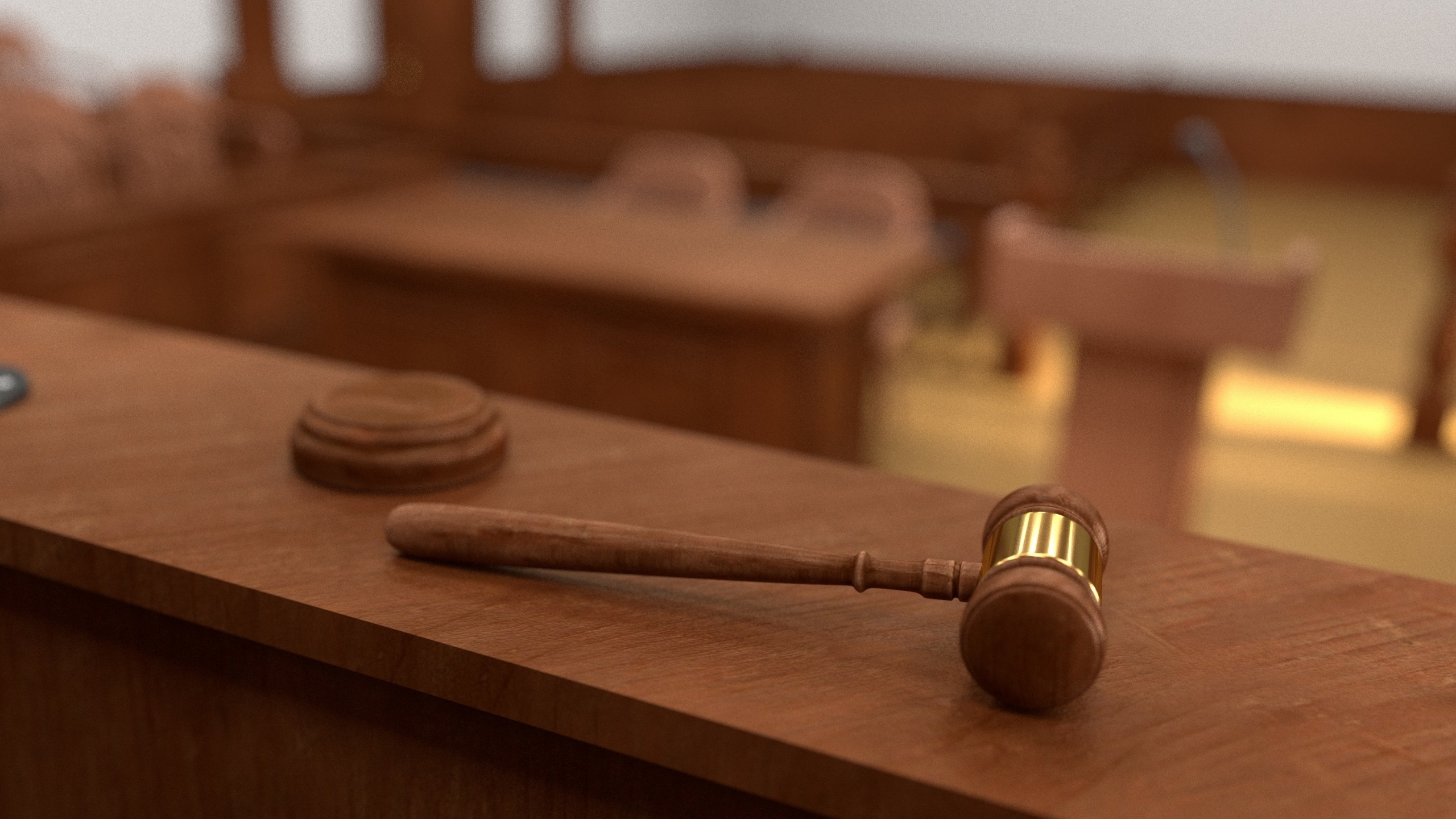 Page was sentenced to 10 years, which was split for him to serve one year in prison followed by three years of probation. Upon release, he will be required to register as a sex offender. He was further ordered not to have any devices that have internet capability.

“This is a reprehensible crime that exploits and causes terrible damage to innocent children,” Marshall said. “It is appropriate that this defendant will spend time in prison and important that in the future, the public will be warned against him.”

Marshall commended his Criminal Trials Division, noting in particular Assistant Attorneys General Tara Ratz and Jillian Evans as well as special agents of the Cybercrime Unit of his Investigations Division.

A 1987 report by the U.S.A. National Institute of Justice found that there is “a disturbing correlation” between people who view child pornography and those who commit acts of child molestation. A 2008 longitudinal study of 341 convicted child molesters in America found that there was a significant correlation between child pornography with their rate of sexually re-offending.

Marshall was appointed attorney general by then-Gov. Robert Bentley. He has since been elected to the office in his own right in 2018.