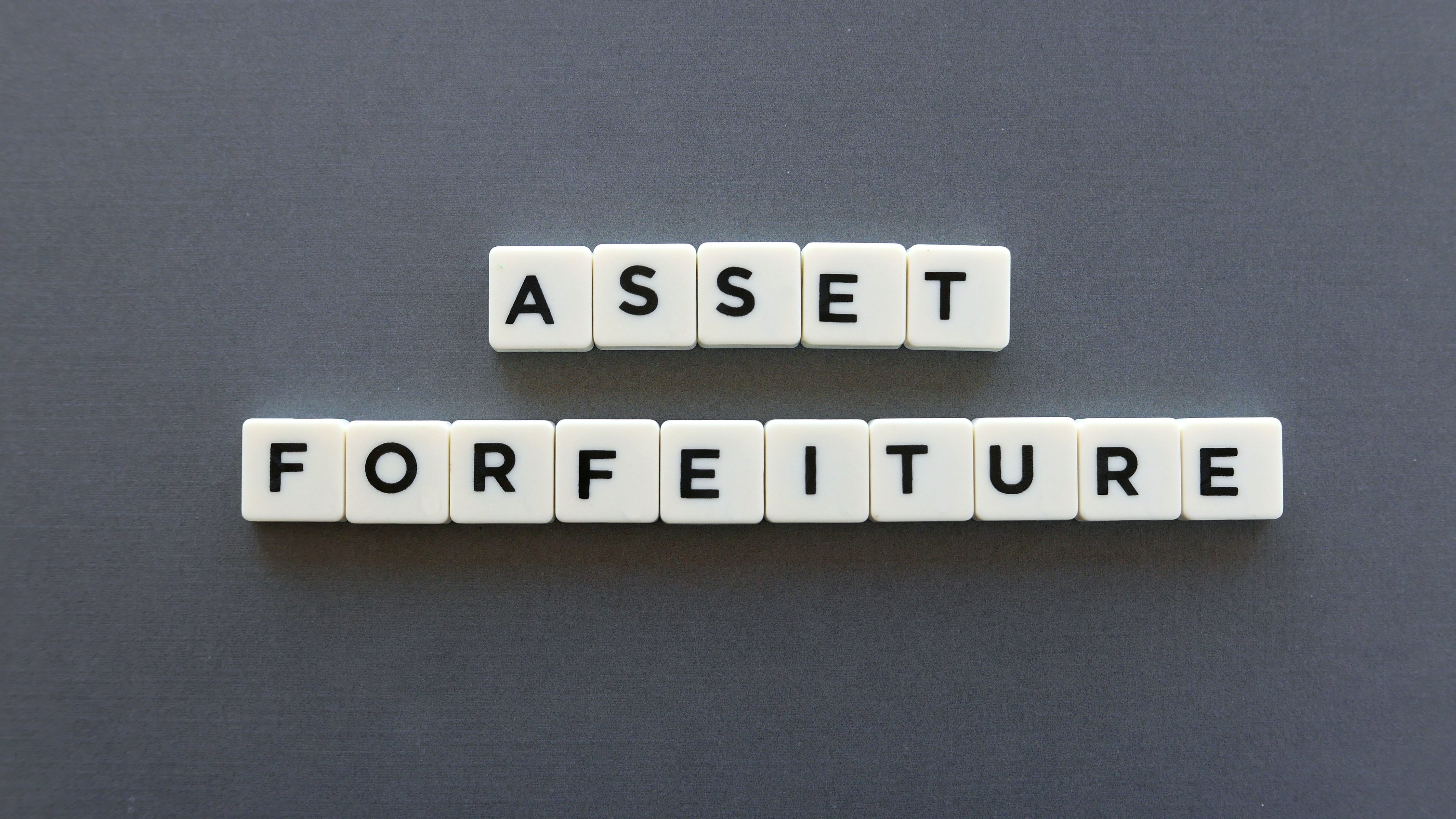 The Alabama House of Representatives will take up civil asset forfeiture reform on Monday as it meets for the last day of the 2021 Legislative Session.

It is common practice for assets, such as cars, boats, trucks, and money suspected of being used in the illegal drug trade to be seized by law enforcement at the time of arrest. Those assets are then forfeit and the law enforcement agency then profits off of the sale of the seized assets.

Sometimes the assets are seized and the owner is never actually convicted of breaking the law. The classic case would be if a son is found with illegal drugs in a car. The car is seized by the police, even if it was his parents’ car and there is no actual evidence that the parents knew that their son was engaging in illegal drug activity. This is an area that has long troubled many civil liberties advocates on both the left and the right.

The Alabama House Rules Committee on Sunday adopted a proposed special order calendar placing civil asset forfeiture reform high on the House priority list for today’s legislative agenda. Today is day 30 of the 2021 Legislative Session and under the Alabama Constitution of 1901, the Legislature may meet no more than 30 days in a regular session.

Senate Bill 210 is sponsored by state Sen. Arthur Orr, R-Decatur. The bill is being carried in the House by state Rep. Andrew Sorrell, R-Muscle Shoals. Sorrell is the sponsor of the House version of the legislation, House Bill 394.

Sorrell explained in his testimony to the House State Government Committee that the bill has been negotiated with law enforcement and the Alabama District Attorneys Association, who support the legislation.

State Rep. Connie Rowe, R-Jasper, thanked Sorrell for his work on this legislation and said that the bill would prevent some of the abuses that have taken place in the past. Rowe is a former Jasper Police Chief and also serves on the House Rules Committee that set Monday’s special order calendar.

Critics of civil asset forfeiture argue that it hits the poor the hardest, because they often lack the means to hire attorneys to get their assets back and are the least likely to be able to afford the loss of things like money, vehicles, and homes.

Sorrell explained that Senate Bill 210 would prevent law enforcement from seizing vehicles worth less than $5,000 or cash less than $250.

Sorrell explained that the legislation would keep “mama from losing her car, if her son, unknowingly to her, is caught with drugs in the car.”

Sorrell said that the compromise legislation will continue to allow law enforcement to go after the big narcotics traffickers and to go after the profits of the large cartels.

“This important legislation allows our law enforcement to continue to deter criminal activity and confiscate property obtained through illegal actions, while at the same time ensuring that the due process and rights of the property owner in question are protected,” Orr said after the legislation passed the Senate. “I appreciate the Alabama District Attorneys Association for working with the legislature to reach an agreement on this critical bill for law enforcement and for the citizens of our state. I look forward to the House now taking up this bill so we can give Alabamians the assurance that their right to due process is protected.”

Barry Matson is the executive director of the Alabama District Attorneys Association, which agreed to the compromise version of the legislation.

“Asset Forfeiture is a critical tool in the fight against crime and criminal enterprises,” Matson said in a statement.

“When the state uses its authority to take someone’s liberty or property, it must be done with transparency and a fair due process. This bill should give confidence to the people of Alabama that its legislature, district attorneys and law enforcement expect nothing less,” Matson said. “I must give my appreciation to Senator Orr, Senator Greg Reed and Senate Leadership for working with Alabama’s district attorneys and law enforcement to make this important legislation possible.”

The bill would require a finding of probable cause by the court before a forfeiture action may be instituted. It also strengthens the due process requirements on law enforcement before they can seize someone’s real or personal property.

The bill is the fifth bill on the 18 bill special order calendar. As long as the House does not change special order calendars or attempt to resurrect the controversial gambling bill, SB319, which is not on the calendar, SB210 has a strong likelihood of being addressed by the House before the session begins. If it is not passed by the House and signed by the governor, then civil asset forfeiture reform will have to wait until the 2022 session and the bill will have to be reintroduced and go back through the entire legislative process.