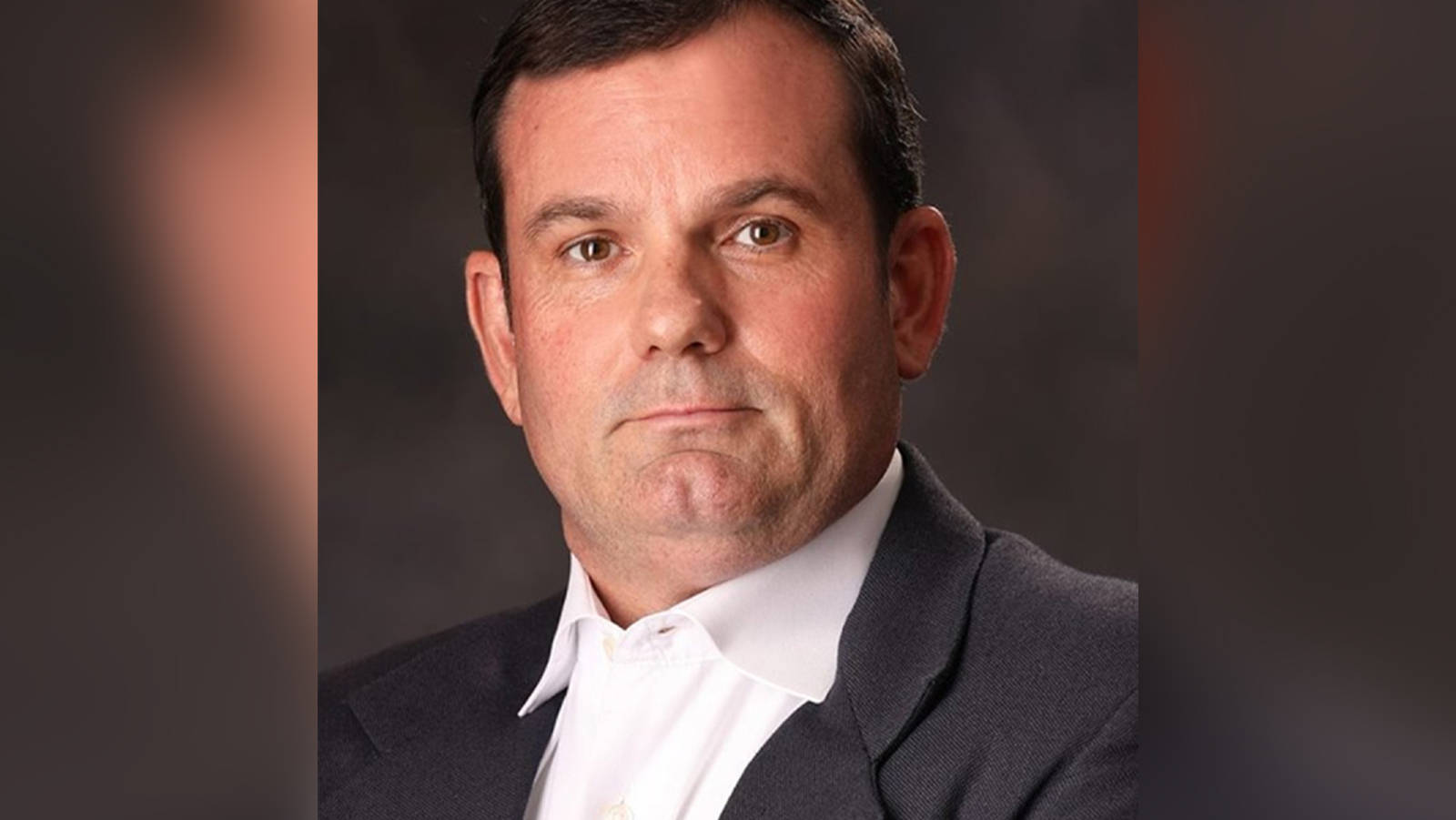 State Rep. Shane Stringer, R-Mobile, said on Friday that he is proud to stand in defense of the Second Amendment gun rights of Alabamians despite his having been fired by Mobile Sheriff Sam Cochran (R) for his position on the issue.

“The Second Amendment gun rights of Alabamians are under attack from a liberal federal government that is out of control and even from some factions right here at home,” Stringer said. “After dedicating my life and career to law enforcement, losing a job because I stand in support of Alabama gun owners is certainly surprising, but nothing will discourage me from defending the constitutional guarantees promised to all of us as American citizens.”

Cochran notified Stringer on Wednesday that he was being fired as a captain within the department because he sponsored “constitutional carry” gun rights legislation as a member of the Alabama House of Representatives. Cochran also told a Washington County media outlet that the bill to allow Alabamians to carry their handguns concealed without paying an Alabama sheriff for a pistol permit for the privilege was the reason for the personnel decision.

Stringer’s House Bill 618 would have allowed Alabamians to carry a handgun in a pocket, in a purse, covered by a jacket, in a briefcase, etc. without having to first obtaining a permit from their county Sheriff, who is allowed to deny the permit at the sheriff’s discretion under current Alabama law. Alabama does allow its citizens to carry handguns openly on their person without having a permit; but under the law, having a gun in your motor vehicle (even a motorcycle) is considered concealed carry and is illegal under current Alabama law, unless a citizen has paid their sheriff for permission. A person who is transporting a handgun must unload that weapon and put it in a box out of reach of the driver or passengers. If they want to open carry that weapon, the citizen may take that weapon out of its box and load it once he or she arrives at their destination. The weapon has to be unloaded and put back in its box when they get ready to get back in their vehicle. None of this applies to long guns. Alabamians are allowed to carry a loaded rifle, shotgun, or even an AR-15 with them in their vehicle at all times without any sort of a permit. The Sheriffs rely on the pistol permit income in their budgets. The Alabama Sheriffs Association has opposed permitless/constitutional carry for years, claiming that it would make traffic stops less safe for officers.

“The U.S. Constitution does not say you have a right to keep and bear arms as long as you pay what amounts to a gun tax in the form of permit fees,” Stringer said. “It says you have the right to keep and carry firearms. . .period.”

Stringer said that despite Cochran’s action, he remains committed to his legislation and to the Alabama law enforcement community.

“As a state legislator, I swore an oath to God that I would support the U.S. Constitution, and this legislation does just that,” String said. “And whether or not I am employed by the Mobile Sheriff’s Office, my heart and soul will always belong to the mission of enforcing the law and to my fellow officers who seek to protect the men, women, and children of Alabama.”

“Two words come to mind: corrupt and despicable. Cochran not only opposes gun rights, but is going after a man’s livelihood because of the difference of opinion,” said President of the National Association for Gun Rights Dudley Brown. “Stringer is simply doing what his constituents elected him to do. That should not cost him his job. Cochran should be ashamed of himself.”

A spokeswoman for Sheriff Sam Cochran said that Rep. Stringer has been fired for, “different political views held by his administration.” “Stringer’s sponsorship of legislation supportive of constitutional carry ran afoul of the Sheriff’s views.”

“Sheriffs in Alabama bring in an estimated 18 million dollars each year on selling pistol permits,” Brown said. “Cochran sells gun rights back to the residents of Mobile County for $20 apiece, and Mobile is the second largest county in the state. It’s clear: Sheriff Cochran wants to extort you of your hard earned money so he can regulate your right to keep and bear arms – and he’ll fire people in the process.”

The National Association for Gun Rights is the nation’s second largest pro-gun organization, with 4.5 million members and supporters nationwide.

Cochran and Stringer are both Republicans and both are up for reelection next year, setting up for the possibility that the two could potentially face off in a Republican Party primary for sheriff a year from now. Gun rights likely would be a strongly debated campaign issue if that were to occur.

Stringer is the former police chief of Satsuma.

Senate Bill 358, the Alabama Second Amendment Preservation Act, was on the House special order calendar for Thursday, May 6; but got derailed by House leadership’s efforts to pass a gambling constitutional amendment, SB319, during this session. SB358 is sponsored by Sen. Gerald Allen, R-Northport. It would prohibit state law enforcement and other officials from enforcing federal laws regarding firearms, firearms accessories and ammunition. SB358 has already passed the Senate and sources say that it has to votes to pass if it gets voted on on the House floor. The question is if House leadership will makes it a priority on Monday and brings it to the floor for a vote. Supporters fear that it and other legislation will die from lack of action if House leadership attempts to bring a gambling bill to the floor. Members of the House are bitterly divided over what gambling in Alabama should look like moving forward.

Allen and state Rep. Andrew Sorrell, R-Muscle Shoals, have also sponsored constitutional carry bills. Sorrell’s HB405 was advanced out of committee; but the House rules committee has never put the legislation on a special order calendar for members to vote on it. Allen’s SB5 was never addressed by the Senate Judiciary Committee.

Monday is the 30th and final day of the 2021 Alabama Legislative Session.