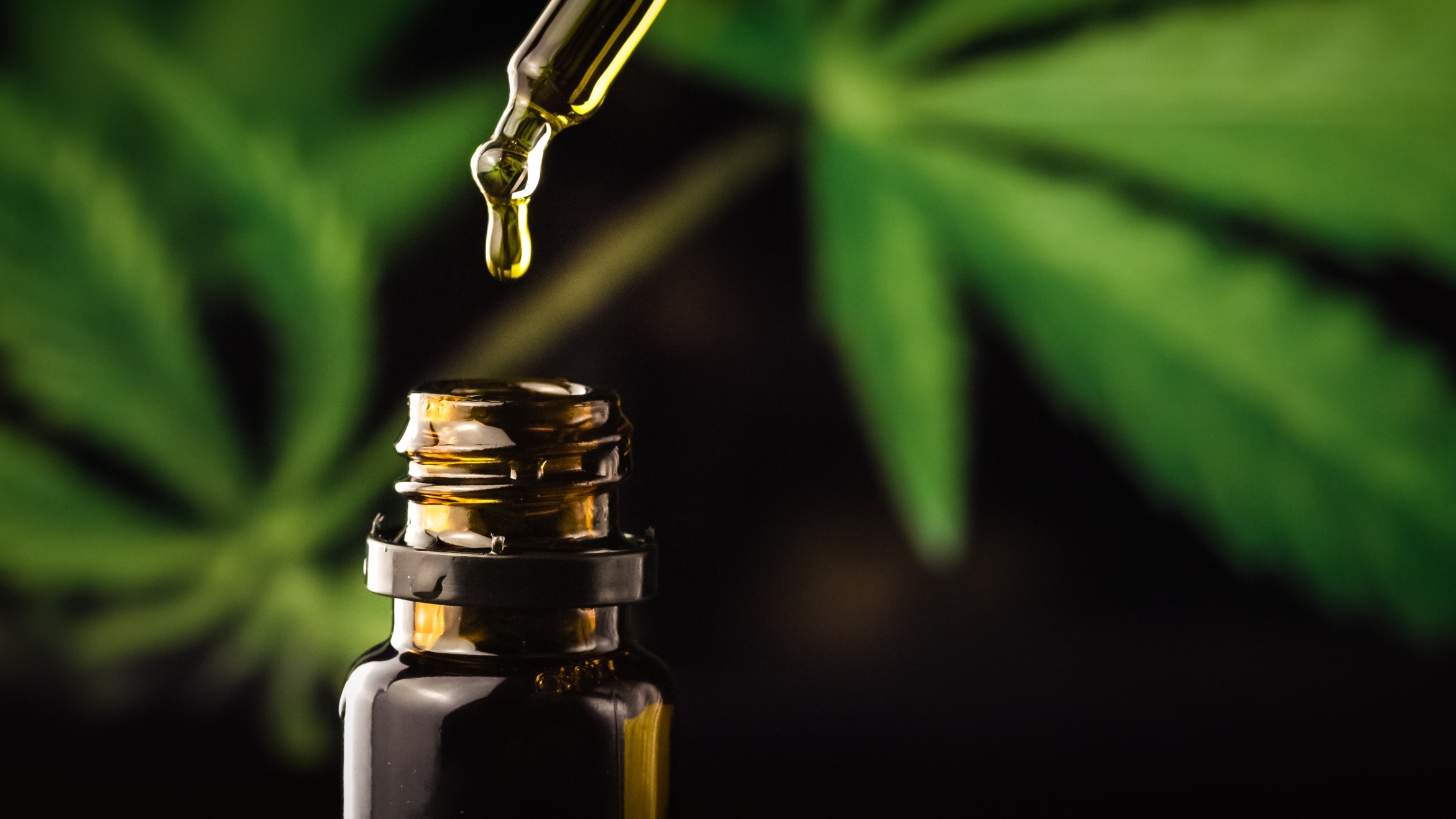 Alabama became the latest state to create a medical marijuana program when Governor Kay Ivey on Monday signed legislation to provide for state-licensed dispensaries to sell Alabama-grown and processed marijuana to Alabama citizens with a state medical marijuana card. Marijuana advocates celebrated the moment that many political analysts had said would not come.

“This is a historic day for our state,” said Chey Garrigan, executive director of the Alabama Cannabis Industry Association. “But now the real work begins.”

Senate Bill 46 is sponsored by Sen. Tim Melson, R-Florcence, and was carried on the floor of the House by state Rep. Mike Ball, R-Madison. The legislation establishes the Alabama Medical Cannabis Commission to regulate the cannabis industry in Alabama.

“I’d like to thank Governor Kay Ivey for signing the bill,” Garrigan said. “But I especially want to thank Sen. Tim Melson from Florence and Rep. Mike Ball from Madison for nursing this bill and advocating for it for years. Their determination and tireless effort will end suffering for many law-abiding Alabama residents.”

“Our task right now is to work with state officials in selecting knowledgeable experts to serve on the commission,” Garrigan said. “We have the network and knowledge of how this should be done so that it’s fair and the goals are reached responsibly. Having the right people on the commission and the right regulations will ensure success.”

The Alabama Cannabis Industry Association said that it is planning how-to sessions for farmers or anyone who intends to get into the medical cannabis industry business. The Darren Wesley “Ato” Hall Compassion Act is named after the son of Rep. Laura Hall, D-Huntsville, who died from AIDS.

Republicans Against Marijuana Prohibition and the Alabama Cannabis Coalition released a joint statement.

RAMP credited Melson and Ball who “withstood tremendous pressure and adversarial opposition to the bill for several years.”

“Recently and well into the 2021 Legislative session, it seemed the pressure and stress were higher than ever. The Senator and Representative both stood firm in their beliefs and convictions, that this bill was needed for the sick, suffering and dying patients of Alabama. Thank you to Alabama Governor Kay Ivey for listening to her constituents and having an open heart and mind to the truth about medical cannabis. Thank you for putting the patients first above all else.

“The board members of AL RAMP & ACC would also like to sincerely thank Senator Tim Melson (R), Representative Mike Ball (R), Senator Tom Whatley (R), Representative Jeremy Gray (D), Representative Chris England (D), Representative Juandalynn Givan (D), Representative Laura Hall (D), Representative Debbie Wood (R) and previous Study Commission member Aretha Dix for advocating alongside of us for many years to get Alabama and its most vulnerable patients to this point,” RAMP continued. “Is this bill perfect? Absolutely not, but nothing is ever perfect. The Darren Wesley ‘Ato’ Hall Compassion Act will serve its purpose and help the sick, suffering and dying patients gain safe access to medicinal/therapeutic cannabis. If just 1 human life is saved, then all the hard work and long days of work will be worth it. We cannot thank you all enough. You were attentive and helpful throughout the process. Being able to reach across the aisle and work with us (and vice versa) is what gave us all the edge we needed to push this legislation across the finish line. Thank you for helping us gain safe access to medicinal cannabis for every patient and citizen in Alabama.”

The Marijuana Policy Project said that the Compassion Act passed the Legislature by a two-to-one margin with bipartisan support. The bill will allow registered patients with qualifying conditions in Alabama to safely access and use medical cannabis with a doctor’s recommendation. Medical cannabis will be available to patients in forms such as pills, lozenges, oils and patches.

Karen O’Keefe is the director of state policies at the Marijuana Policy Project:

“This is a major step forward for Alabamians,” said O’Keefe. “Rather than being subjected to arrest and criminal penalties for using medical cannabis, this new law will enable patients who are suffering from illnesses and medical conditions to safely use and access medical cannabis, a treatment option that is accessible to so many of their fellow Americans. We applaud the legislature for passing and Gov. Ivey for signing the Compassion Act.”

Steve Hawkins is the executive director at the Marijuana Policy Project.

“The victory in Alabama shows elected officials nationwide are finally getting the message that allowing medical cannabis has overwhelming, bipartisan public support,” Hawkins said. “Polls consistently show the vast majority of Americans support allowing seriously ill patients to use cannabis for medical purposes with their doctors’ approval, and Alabama serves as the latest evidence that medical cannabis is possible in any state in the country.”