Port of Mobile deepening, widening to be completed by 2025
Advertisement 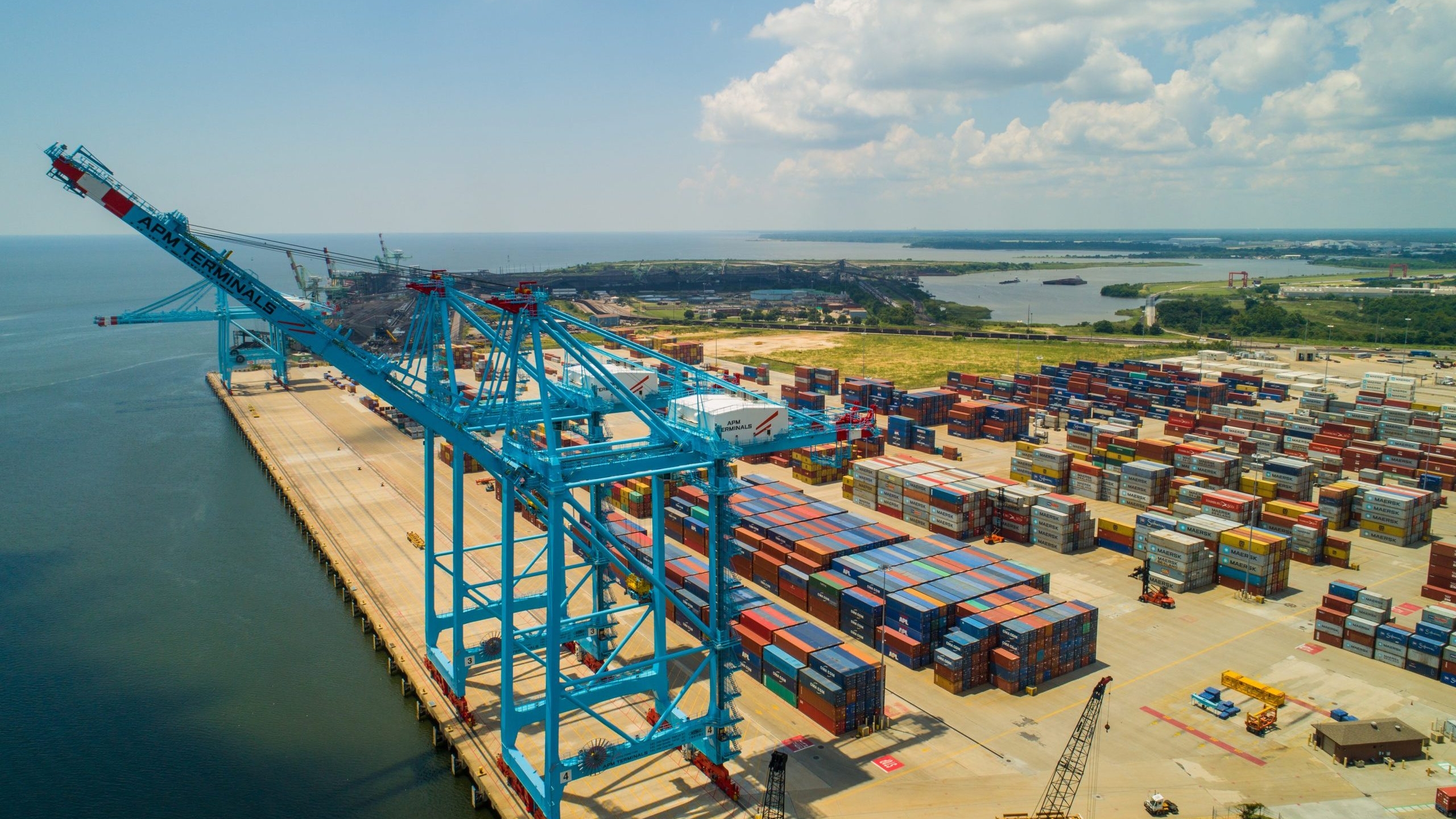 The U.S. Army Corps of Engineers has executed two construction contracts in a multi-phase, $365.7 million construction program engineered and designed to deepen the existing Bar, Bay and River Channels Bar, by 5 feet (ft) each to a project depth of 50 ft, (15.24m), with additional depths for wave allowances, advanced maintenance, and allowable over depth for dredging (total depths of 56, 54, and 54 ft, respectively).

“We extremely excited to see material moving on this crucial project,” said John C. Driscoll, director and chief executive officer for the Alabama State Port Authority. “This project along with the collaborative support of our federal and state partners, will provide our customers and our carriers the necessary infrastructure to ensure their market competitiveness.”

Friday’s work-start represents a $53.9 million contract for dredging operations running a distance of 12 miles north of the planned widening area between Dauphin Island and south of the intersection of the Channel and Theodore Industrial Canal.

The contractor — Great Lakes Dredge & Dock Company — will utilize hopper and mechanical (bucket) dredges over the next 18 months. GLDD is the nation’s largest provider of dredging services.

The next construction phase is tied to an $8.3 million contract awarded in September 2020. The contractor for this phase is also Great Lakes Dredge & Dock Company, which will dredge approximately 2.2 miles of the bar channel utilizing hopper dredges. This work is expected to begin in June or early July this year.

The U.S. Army Corps of Engineers and the Alabama State Port Authority entered into the Project Partnership Agreement in June 2020 to allow for the contracting and construction phases to begin.

The Mobile Harbor modernization program received full federal funding in February 2020, and in March 2019, the state of Alabama allocated a portion of state fuel tax proceeds to support approximately $150 million in bonds to meet the federal cost-share requirements for the harbor project.

“I am pleased that we have finally begun construction to deepen and widen the Port of Mobile, something I am confident will drastically improve our state and local economy for generations to come. This is great news. The Mobile port modernization project has been one of my highest priorities for a number of years. I look forward to its completion and the resulting benefits.”

The Mobile Harbor deepening and widening project received its Record of Decision in September 2019, following an extensive four-year, environmental impact and economic feasibility study. The project leverages over $1.3 billion in public shoreside terminals and channel investments in Alabama’s only seaport to ensure economies of scale and competitive rates for the seaport’s mining, manufacturing, agribusiness and retail/distribution shippers.

Along with the anticipated economic benefit of the project, Col. Sebastien P. Joly, Commander of the U.S. Army Corps of Engineers, Mobile District, praised the collaborative relationship the federal agency has built with the Alabama State Port Authority.

“The Mobile District, U.S. Army Corps of Engineers, is excited to see the start of the physical construction of the deepening of the Mobile Channel,” Joly said. “We have been fortunate to be part of a large federal and state team that will deliver additional capability for the City of Mobile, the State of Alabama, and the entire Southeast Region as we ensure that the Mobile Harbor is well postured to remain competitive and relevant in the global market.”