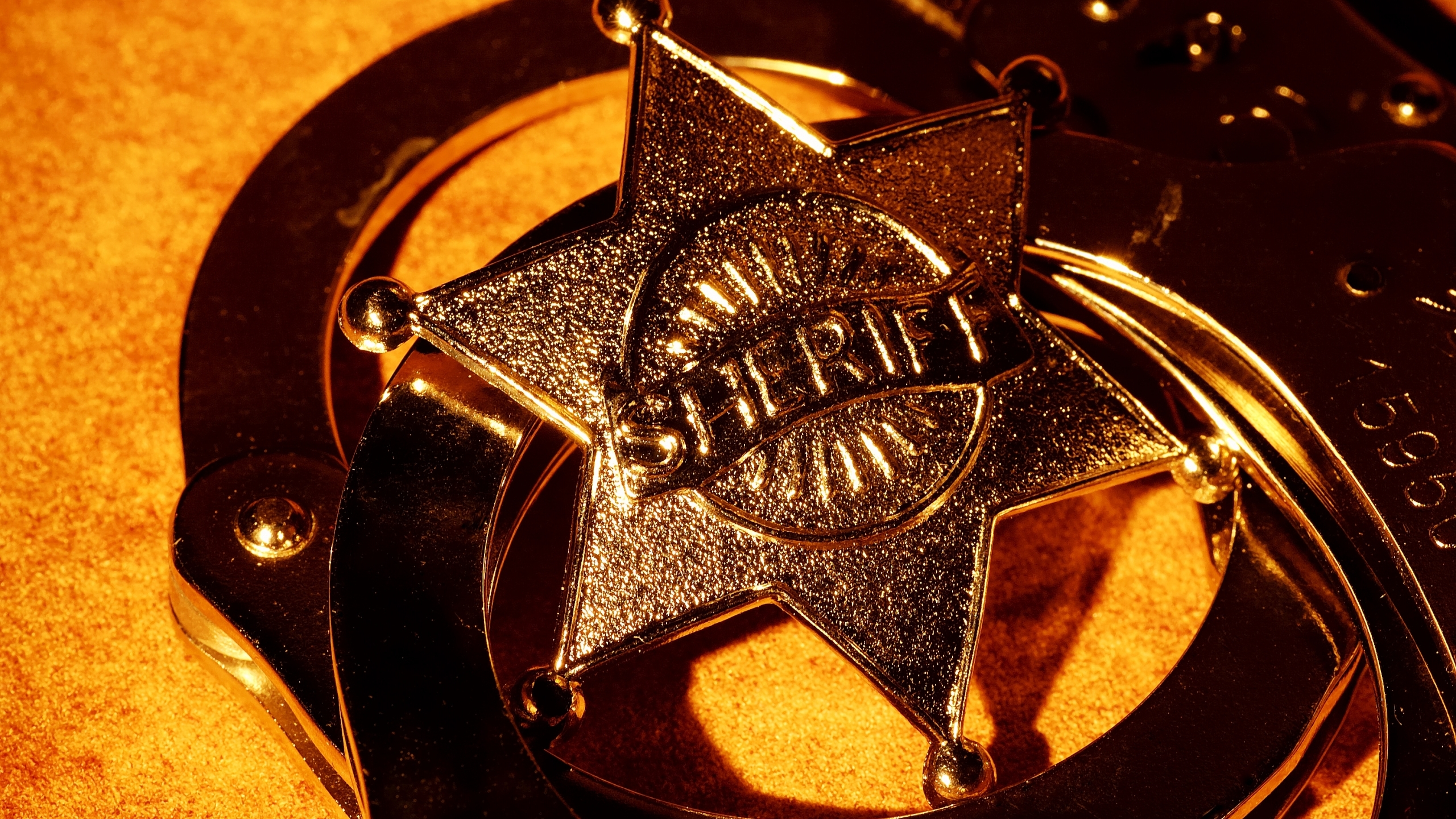 Maplesville Police Chief Robbie Autery said on Thursday that he will be a 2022 candidate for sheriff of Chilton County.

This will be the second time that Autery will face the two-term incumbent, Sheriff John Shearon, in a Republican primary.

“I want to bring my first-hand experience to keep our roads and communities safe. The good people of Chilton County deserve a sheriff who will work day in and day out to protect our communities and be a force to stopping the flow of drugs.”

Robbie Autery began his law enforcement career in 2004 with the Chilton County Sheriff’s Department, where he served until 2007. Autery then took his services to the Alabama Department of Public Safety, where, as an Alabama State Trooper, he worked across the state patrolling all major state and federal highways. In 2008, Robbie became a K-9 Handler and in 2009, he joined the State Trooper Felony Apprehension Patrol Unit.

“Chilton County is my home, and I want to protect and serve the people of this great county by fostering relationships with our neighboring counties to cut off the drug routes, enforce the law written, and help support our sheriff deputies and municipal police forces in stopping crime,” Autery said. “Over the next several months, I am looking forward to getting my message out to the people of why I want to be the next Sheriff of Chilton County.”

Autery has led the state of Alabama in total interdiction seizures from 2009 to 2020. Over his career, he has seized thousands of pounds of narcotics including cocaine, methamphetamines, heroin and marijuana. Due to his efforts, law enforcement was able to prevent over $40 million in narcotics from reaching communities and seized over $12 million in ill-gotten gains from the drug traffickers.

The Chilton County Republican primary will be May 24, 2022.