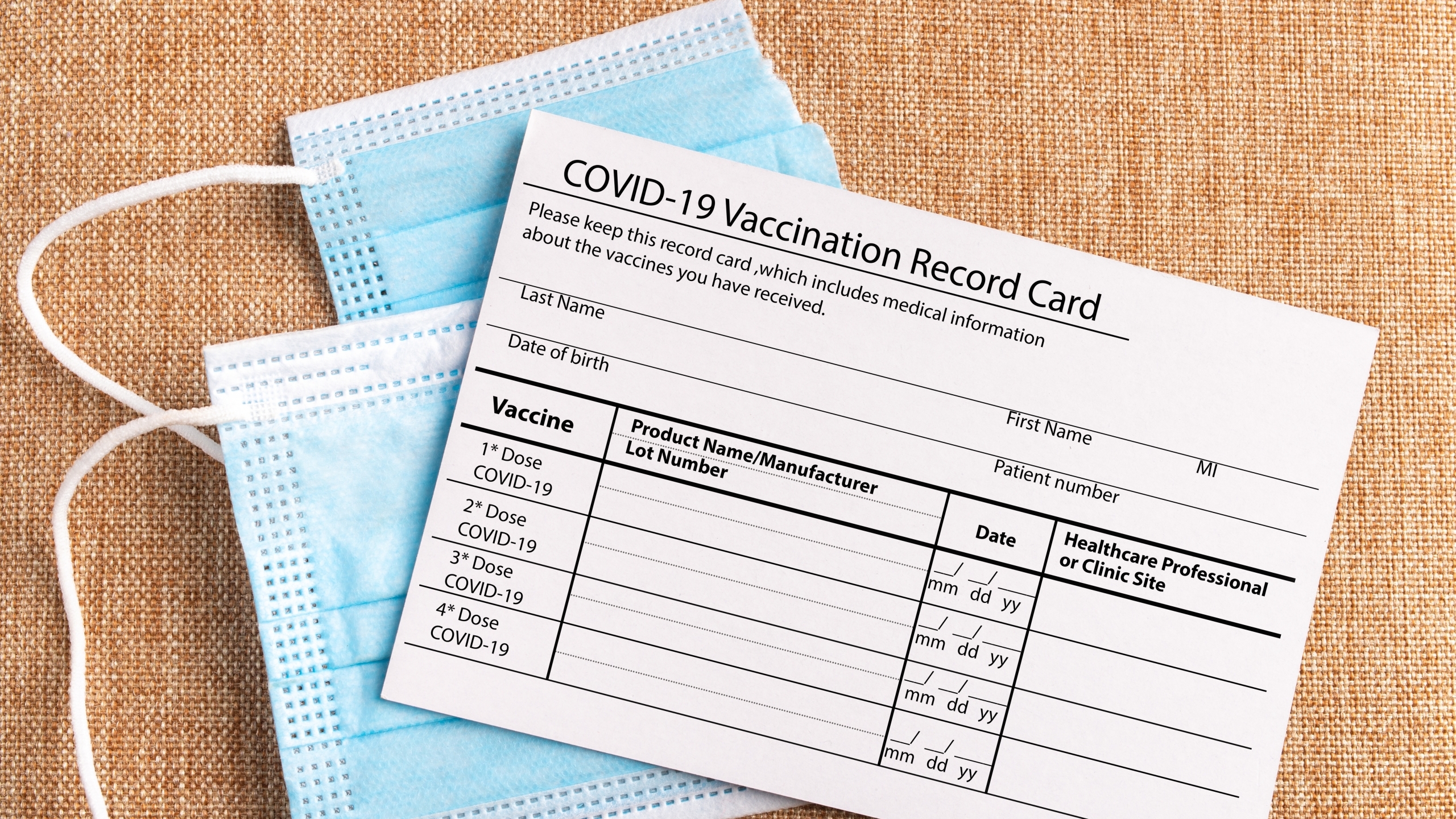 Gov. Kay Ivey signed into law a Republican-backed bill that bans “vaccine passports” and prevents banning people’s access to schools and businesses due to immunization status.

Senate Bill 267 prohibits state and local governments from issuing vaccine passports or any other standardized document that certifies a person’s immunization status. The law also prohibits people from being denied access to schools, universities, businesses and state agencies if they have not received COVID-19 vaccination.

“Since the development of the COVID-19 vaccine, both Dr. Harris and I have said that we would not mandate vaccines in the state of Alabama. I am supportive of a voluntary vaccine and by signing this bill into law, I am only further solidifying that conviction,” Ivey said in a statement. “I made the choice to get the COVID-19 vaccine and glad for the peace of mind it brings. I encourage any Alabamian who has not gotten their shot to roll up their sleeves, and if you have questions, consult with your health care provider.”

As AL.com’s Kyle Whitmire noted in a Friday column, however, the law’s language that states it also bans the issuance of “any other standardized documentation for the purpose of certifying the immunization status of an individual” could also apply to the vaccination cards issued by UAB – a state government entity – and county health departments.

Whitmire asked Legislative Services Director Othni Lathram about the matter, and Lathram responded that the law doesn’t ban issuance of vaccination cards because the cards are created by the Centers for Disease Control and Prevention, a federal agency. Whitemire noted that the bill’s language doesn’t state “created,” but instead bans state and local governments from issuing such “standardized documentation.”

Whitmire also noted that, according to the law, colleges and universities may only mandate vaccines the schools’ required on Jan. 1, 2021, and questioned what could happen if smallpox virus, or some other disease returned.

Perhaps most notable, however, is another aspect of the bill highlighted in Whitmire’s column – that the law contains no enforcement mechanism.

“That’s right, for all this trouble, the bill doesn’t have any sort of enforcement provision,” Whitmire wrote. “Because there’s something all these folks —  futzing, fumbling and flailing about for well-reasoned answers — won’t say: None of them expect this law to do a dang thing.”

“The government is not now, nor will we be supporting a system that requires Americans to carry a credential. There will be no federal vaccinations database and no federal mandate requiring everyone to obtain a single vaccination credential,” Psaki said in April, according to Reuters.