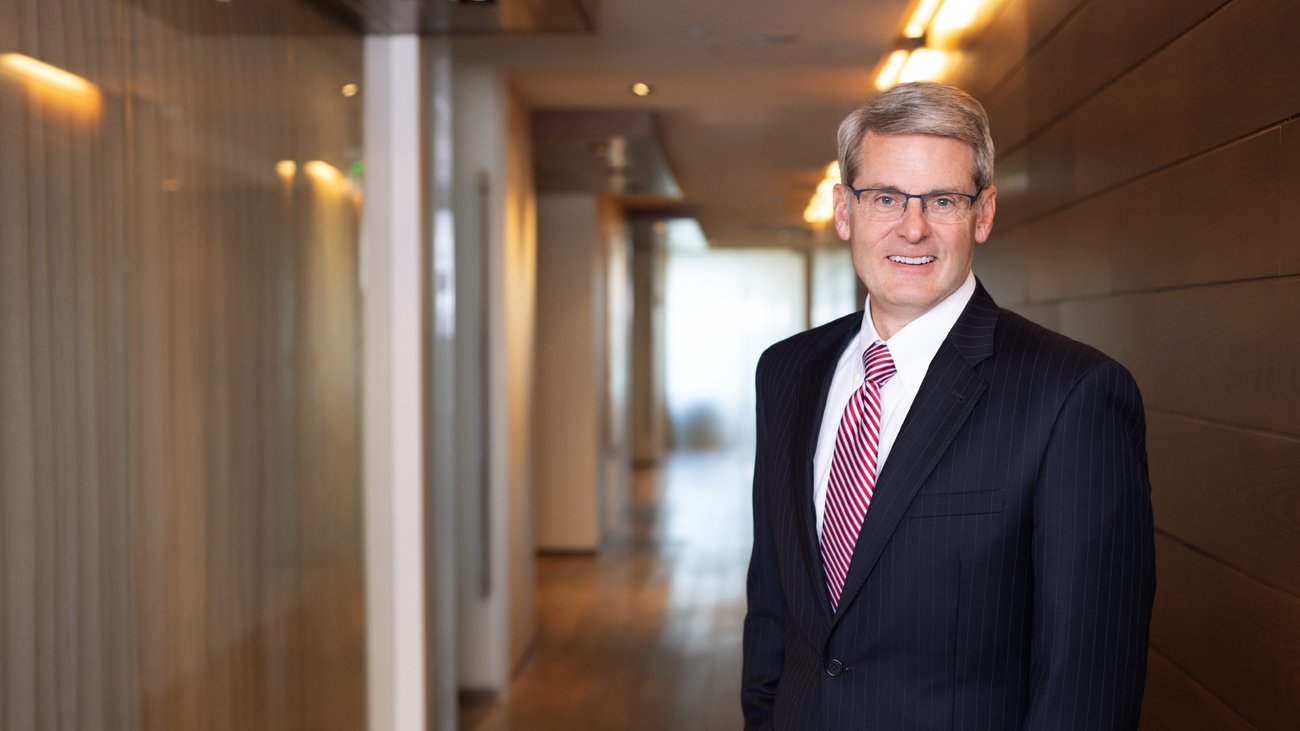 Attorney Greg Cook on Tuesday announced that he is running for the Republican nomination for Alabama Supreme Court in 2022. Cook is general counsel for the Alabama Republican Party and has been a practicing attorney for 30 years.

“Judges should not legislate from the bench, but should apply the plain meaning of the written law,” Cook said. “Judges should be like neutral umpires – just calling the balls and strikes – not favoring one side over another. Instead of calling balls and strikes, activist judges can deliver home runs for progressive policies. We can’t have that in Alabama. We need justices who will follow the law and fairly rule on the cases before the Alabama Supreme Court.”

“I’m a conservative grounded in principle, who believes a judge is there to apply the law as written. This might sound boring and predictable, but it’s who I am,” Cook said.

Cook has been married to his wife Kimberly for 33 years. They have three children and attend Dawson Baptist Church where Cook is a Deacon and served as a volunteer student minister for over 20 years.

Cook volunteers his time with several local non-profit organizations including the United Way and the Boy Scouts in many different leadership roles including as an officer for the Greater Alabama Council. The Council recently awarded him its highest honor, the Silver Beaver Award.

Cook is a recognized leader in the legal profession and has held numerous positions with the ABA, Alabama and Birmingham Bar. He serves on the Alabama Supreme Court’s Civil Rules Committee and has authored a two-volume treatise, Alabama Rules of Civil Procedure Annotated and two books for the ABA.