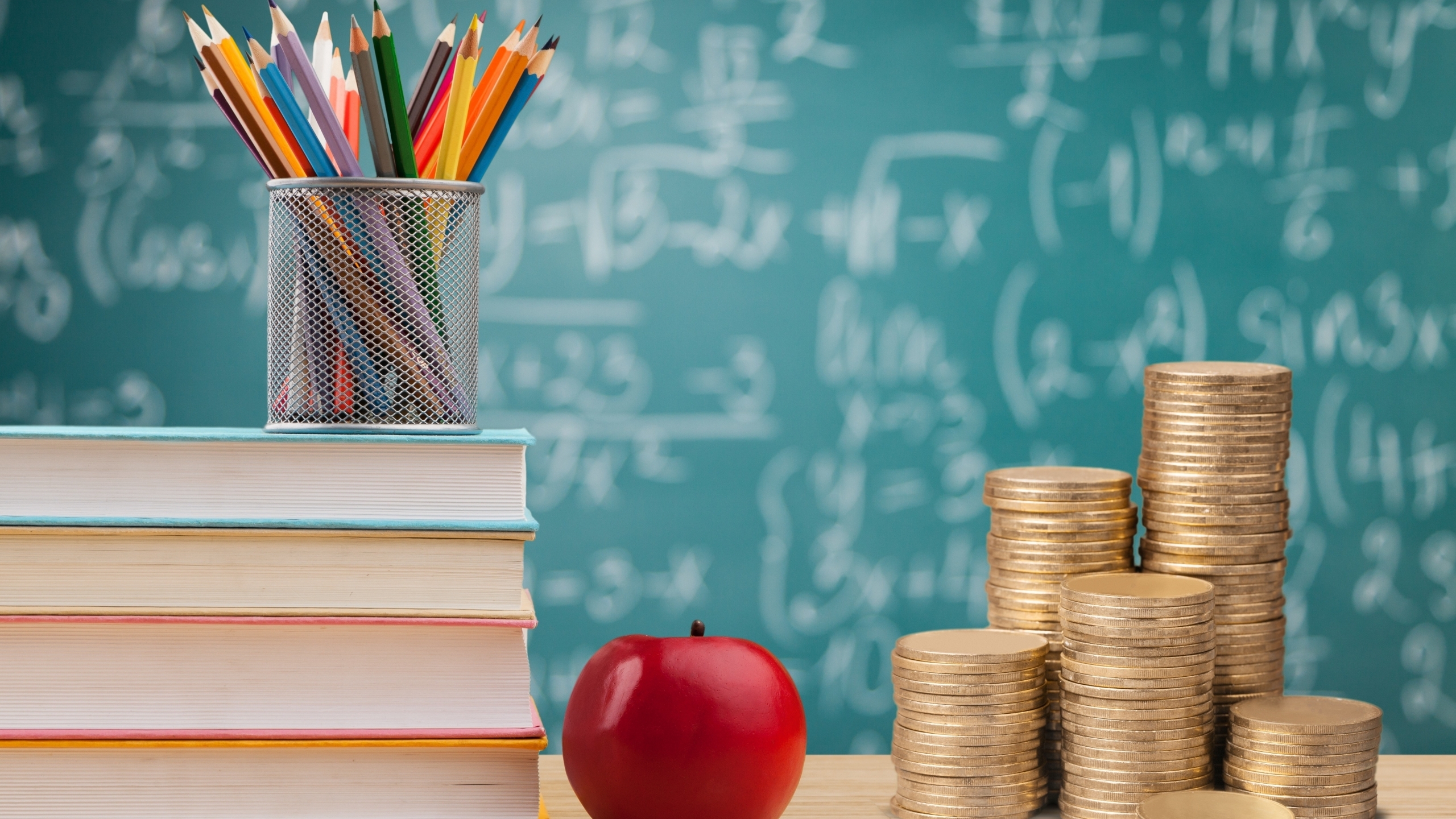 Almost 80 percent of Alabamians across all demographics want the state to invest more in education, continuing a trend tracked over the past decade by the Public Affairs Research Council of Alabama.

A survey released Tuesday found that 78 percent of respondents think more should be spent on education, up from 74 percent in 2019, and 68 percent in 2013.

While 69 percent supported raising taxes to pay for it, there was no consensus on any single tax increase option.

The number of people who said that upper-income Alabamians pay too little in state taxes increased 10 percent since last year to 61 percent. A little more than half said lower-income workers pay too much, up from 40 percent in 2016.

The number of people who said they pay the right amount in taxes declined since 2016, from 57 percent to 49 percent this year. The study noted that the taxes Alabama collects per resident is relatively low, yet 69 percent of respondents believe they pay as much or more than people in other states.

Education remains the state service that is most important to Alabamians, with 44 percent choosing it as their priority, although its lead on other services is slipping.

When asked what their education spending priorities would be, the most popular option was putting new revenue toward increasing teachers’ salaries and benefits, which 41 percent supported. A majority, 59 percent, said local school boards should decide how education funds are spent.