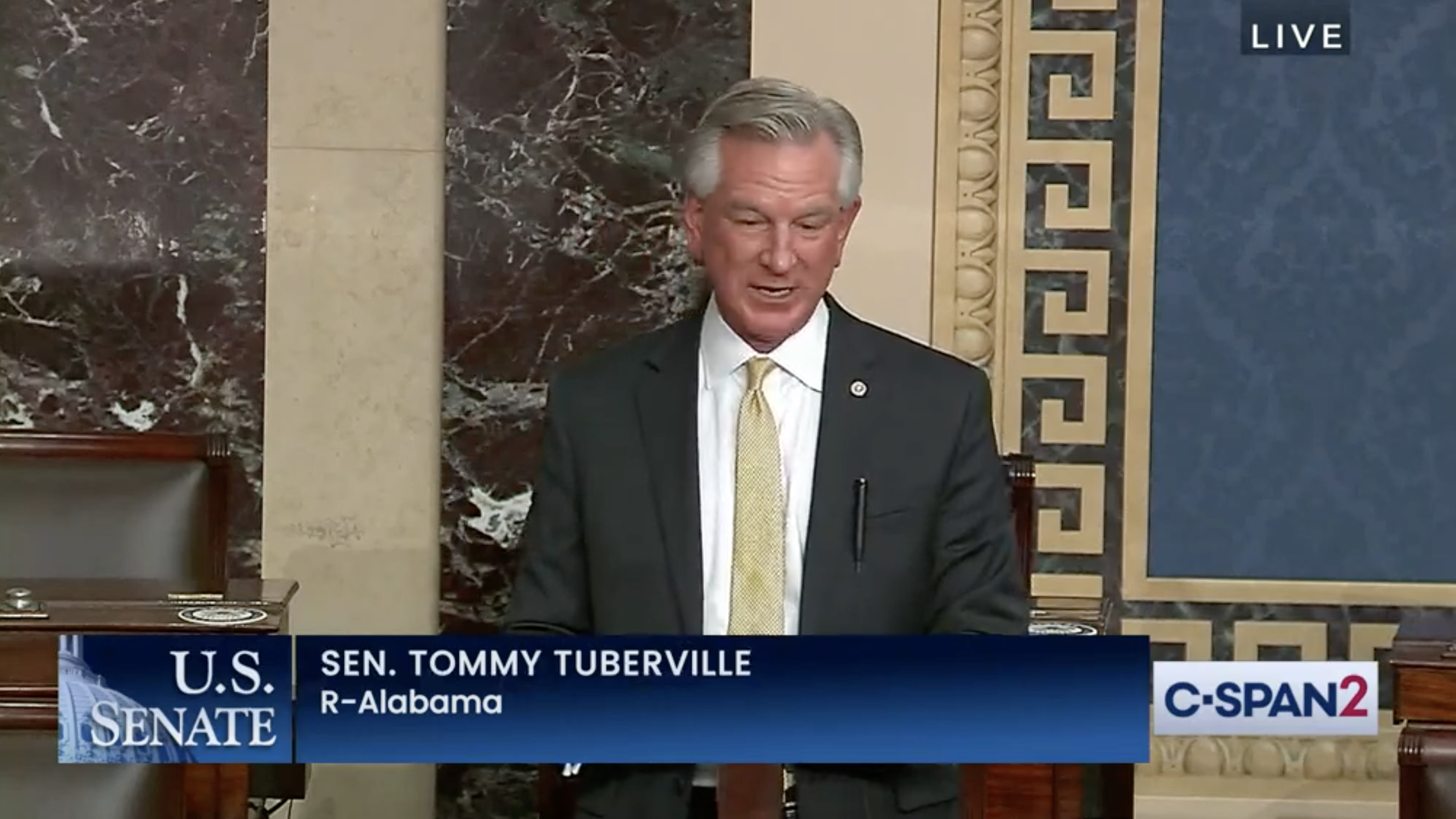 Republican senators on Thursday blocked legislation creating a Jan. 6 commission. U.S. Sen. Tommy Tuberville, R-Alabama, had concerns with the bill that was passed by House Democratic leadership. Tuberville and like-minded Republican senators would not vote to lift their filibuster so that the Senate could vote on the Jan. 6 Commission.

“I have many concerns with the House passed bill, but the potential for unequal staffing is the biggest,” Tuberville said. “A January 6th commission needs to be truly bipartisan, and that means not only at the member level, but also at the staff level. As it stands now, there is no guarantee that the staff hired would be bipartisan, and we need that guarantee, because we all know who actually does the work on these commissions. Any partisan tipping of the scales would undermine the entire purpose of the commission. Americans deserve information on what happened that day, but they need to be able to trust it – the Democrats have unnecessarily politicized this process, especially when there are several, truly bipartisan investigation efforts already underway.”

“As my colleagues know, I have been clear and unflinching in my own statements about January the 6th,” McConnell said. “But, as I’ve also repeated, there is no new fact about that day that we need the Democrats’ extraneous ‘commission’ to uncover.”

“The Department of Justice is deep into a massive criminal investigation,” McConnell said. “440-plus people have already been arrested. Hundreds have been charged. Even more arrests are said to be planned. And the Attorney General indicates this investigation will remain a focus.”

“Multiple Senate committees are conducting their own bipartisan inquiries,” McConnell said. “And obviously, the role of the former President has already been litigated exhaustively in the high-profile impeachment trial several months ago.”

“I do not believe the additional, extraneous “commission” that Democratic leaders want would uncover crucial new facts or promote healing,” McConnell said. “Frankly, I do not believe it is even designed to. That’s why the Speaker’s first draft began with a laughably rigged and partisan starting point, and why the current language would still lock in significant unfairness under the hood. So I’ll continue to support the real, serious work of our criminal justice system and our own Senate committees. And I’ll continue to urge my colleagues to oppose this extraneous layer when the time comes for the Senate to vote.”

There is considerable speculation that former President Donald Trump could potentially be indicted by the Department of Justice for his conduct on Jan. 6.

A group that the then-president spoke to just an hour before marched on the Capitol just as a joint session of Congress was counting the Electoral College votes on the 2020 election. The angry mob stormed past the undermanned Capital Police into the U.S. Capital Building. While no members of Congress were assaulted, some critics have called the events of Jan. 6 an “insurrection.”

Trump was impeached by the House of Representatives for the events of Jan. 6, but the Senate did not convict, as he was already out of office by the time the Senate trial was held.

Tuberville is serving in his first term in the Senate. Tuberville supported efforts to challenge the 2020 election Electoral College results.