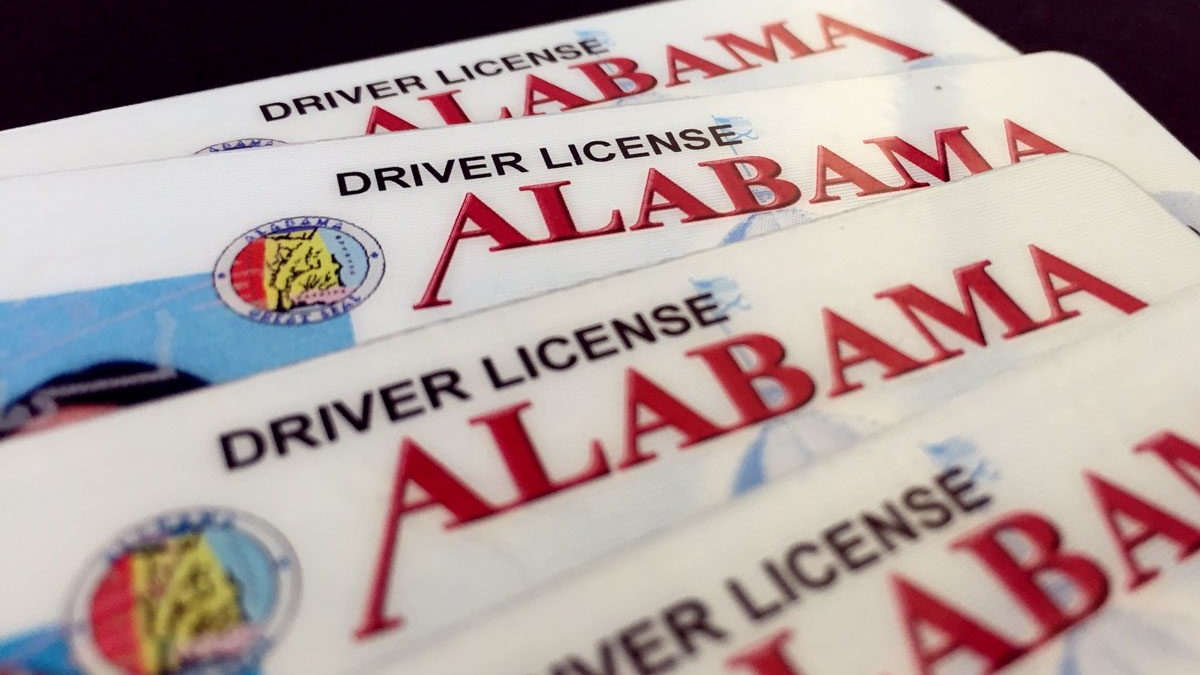 The Alabama Center for Law and Liberty, a Birmingham-based conservative legal organization and litigation arm of the Alabama Policy Institute, has filed an amicus brief in the case of Corbitt v. Taylor.

The ACLU challenged the constitutionality of the Alabama law in 2018. In January, Judge Myron Thompson of the U.S. District Court for the Middle District of Alabama ruled in favor of the ACLU and their transgender clients.

Thompson’s reasoning is that Alabama’s policy violated the Equal Protection Clause of the 14th Amendment. The state of Alabama has since appealed that ruling to the 11th Circuit Court of Appeals in Atlanta.

The ACLL filed their amicus brief to the appeals court in support of the state’s position.

“Unlike every other equal protection case involving sex, Judge Thompson did not require any element discrimination to find that the policy was unconstitutional,” Clark said in a statement. “Instead, he held that sex-based classifications are presumptively unconstitutional.” Clark explained the difference: “Usually, equal protection cases require some element of discrimination in order to be unconstitutional. Judge Thompson did not argue that Alabama’s policy discriminated on the basis of sex, and for good reason: it applied equally to both sexes. If classifications alone, without discrimination, violate the Constitution, then every inmate in Alabama’s correctional facilities could sue the State for classifying them as male or female.”

“The trial court’s holding cannot be reconciled with either the Fourteenth Amendment’s original intent or Supreme Court precedent,” Clark said. The Framers of the Fourteenth Amendment were trying to take the natural-law principles in our Declaration of Independence to their logical conclusion by securing the unalienable rights of every individual, but those do not include a right to change one’s sex. The Supreme Court also held in 1973 in Frontiero v. Richardson that ‘sex … is an immutable characteristic determined solely by the accident of birth.’ In other words, the Supreme Court held that sex is fixed, not fluid.”

The ACLU and the plaintiffs disagree.

Plaintiff Darcy Corbitt said: “I know who I am, and finally the state of Alabama will be required to respect me and provide an accurate driver’s license. Since my out-of-state license expired, I have had to rely on friends and family to help me pick up groceries, get to church, and get to my job. I missed a family member’s funeral because I just had no way to get there. But the alternative–lying about who I am to get an Alabama license that endangered and humiliated me every time I used it–was not an option. I’m relieved that I will be able to drive again. While much work remains, this decision will make Alabama a safer place for me and other transgender people.”

Gabriel Arkles is the senior counsel for the Transgender Legal Defense and Education Fund.

“I’m thrilled the court found that Alabama’s surgery requirement was unconstitutional, and I hope other states that still have similar rules will change them without being taken to court,” Arkles said. “Trans people are the experts on our own genders, and we have the right to equal access to ID we can safely use. We will keep fighting dangerous and discriminatory policies like these until none remain.”

Tish Gotell Faulks is the legal director for the ACLU of Alabama.

“The court rightfully saw that the state does not have a right to determine which medical procedures a person has, nor can they force surgery on an entire class of people,” Gotell said. “A growing number of states have realized that providing accurate driver’s licenses is the right, and lawful, thing to do. The ACLU will monitor what this decision looks like in practice to ensure that transgender people are treated fairly at offices around the state of Alabama.”

Alabama passed multiple laws impacting LGBTQ individuals including the criminalization of gender-affirming care and preventing LGBTQ discussions in the classroom.