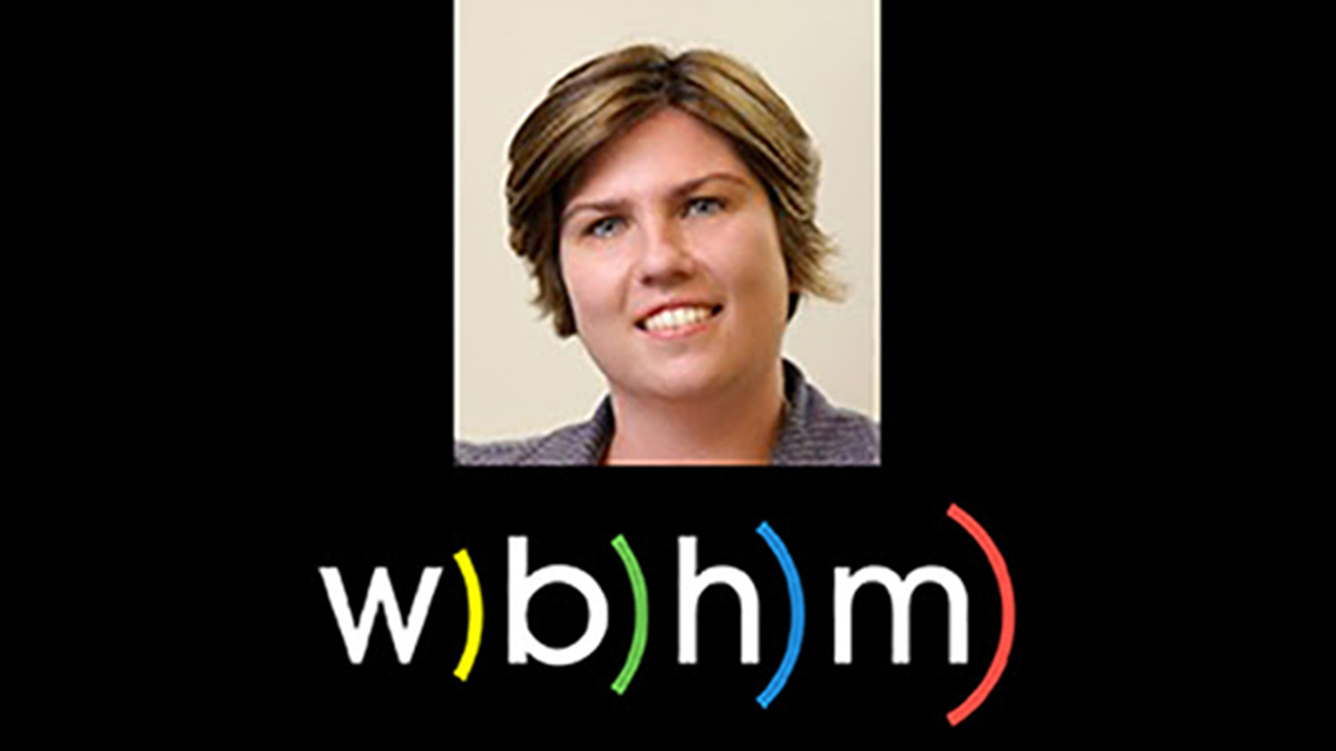 Ann Alquist, a public radio journalist who has managed newsroom operations in Alaska, St. Louis, Maine and Rhode Island, was named executive director and general manager of WBHM 90.3 FM – NPR News for the heart of Alabama on Tuesday.

Alquist will direct the newsroom operations and strategic plan of the station, a listener-supported service of the University of Alabama at Birmingham, and Gulf States Newsroom, UAB announced.

She was most recently assistant general manager at The Public’s Radio 89.3 FM in Providence, R.I. While there, she took a role as director of community engagement for America Amplified: Election 2020, where she worked with eight public radio journalism collaboratives to support coverage with voter engagement.

Previously, Alquist was audience engagement manager at the Bangor Daily News in Maine, executive director of KDHX Community Media in St. Louis, Mo., director of membership at Alaska Public Media and director of radio engagement for the National Center for Media Engagement.

Jim Bakken, chief communications officer at UAB, called Alquist a smart and talented leader with a passion for public radio.
“WBHM provides an invaluable service to the Birmingham community and beyond, and Ann has the ability and vision to chart a course and inspire an incredibly talented team at WBHM to best serve listeners and our region,” Bakken said in a statement.
Micah Danney