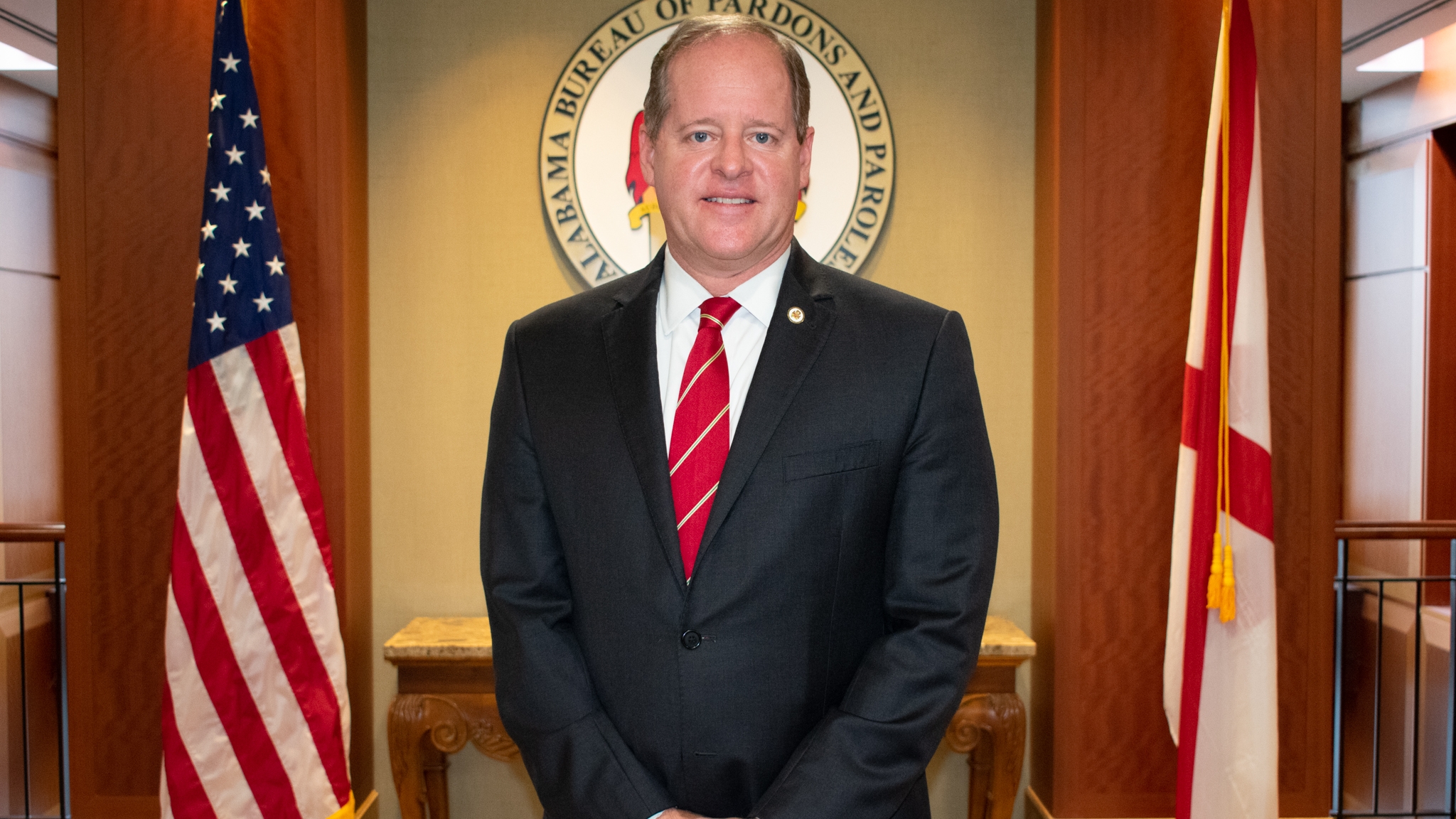 Beginning next month, the Alabama Bureau of Pardons and Paroles plans to open pardons and paroles hearings back up to the public after in-person hearings were suspended in March due to COVID-19.

“I’m a big proponent of it, but I’d like to go a step further,” Ward said.

Alabama’s incarcerated men and women have never been able to testify to the three-member Pardons and Paroles Board on their own. Ward said he’d like to see that happen via the web-based video conferencing that state prisons have used during the pandemic to allow for meetings between incarcerated people and their attorneys.

“Our IT folks are looking at that now,” Ward said, noting that it could mean fewer people receive hearings in a day, due to the time constraints of organizing online video conferencing.

The Pardons and Paroles Board stopped holding hearings on March 13 due to the COVID-19 pandemic. Gov. Kay Ivey on April 13, 2020, issued a proclamation resuming hearings, but also temporarily did away with the state law that allows in-person attendance.

Instead of attending in person, victims, officials and those seeking an incarcerated person’s release were able to write letters to the board for consideration.

The Pardons and Paroles Board, which operates independently from the Bureau of Pardons and Paroles, for months has approved paroles for few who have been eligible. In the last four days of hearings, the board has denied 94 percent of those eligible for parole, according to bureau press releases.

In this article:Alabama Board of Pardons and Paroles, COVID-19, Featured, incarcerated, pandemic