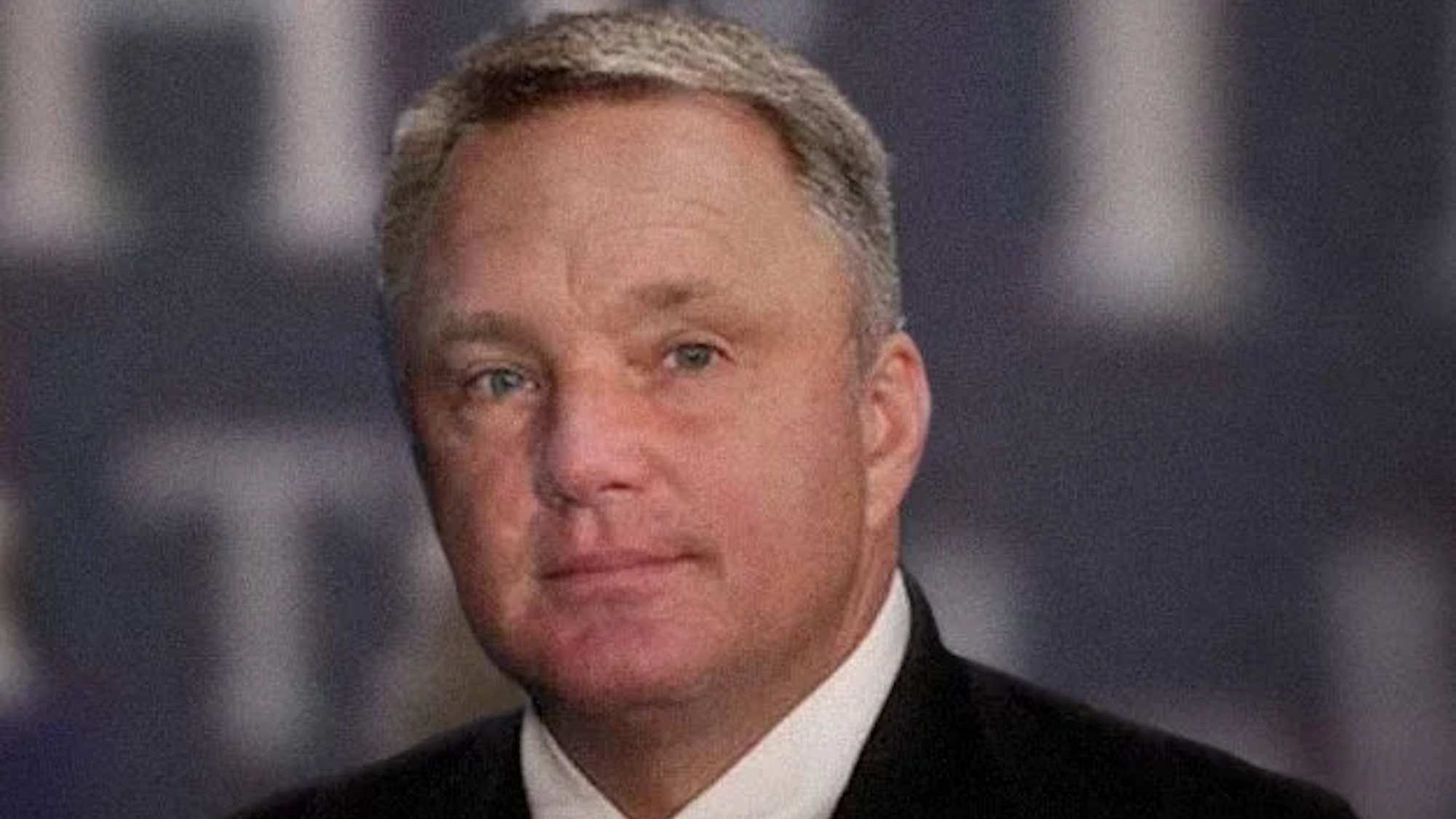 State Rep. Rex Reynolds, R-Huntsville, on Tuesday was selected to participate in the 2021 Emerging Legislative Leaders Program at the University of Virginia’s Darden School of Business.

The program is sponsored in conjunction with the State Legislative Leaders Foundation. It allows up to 50 of the best and brightest legislators from across the nation to participate in intensive case studies, problem-solving exercises, and small group discussions designed to further heighten their already proven leadership skills.

Each year, more than 200 lawmakers are nominated for consideration, and Reynolds was among the 50 legislators selected to participate in the elite course in 2021

“I’m humbled by my selection and am looking forward to interacting with legislative colleagues from across the country as we seek solutions to the common problems that our states share,” Reynolds said. “I plan to share the story of Alabama’s impressive achievements in industrial recruitment and workforce development, the success of our nationally-recognized “First Class” pre-kindergarten program, and, of course, the world-class aerospace and biotech research being conducted in Huntsville and the Tennessee Valley.”

The Emerging Legislative Leaders Program is designed specifically for the next generation of leaders in our state legislatures. Up to 50 of the best and brightest state legislators from across the nation take part in 4 days of challenging classroom discussions, led by a team of professors at the Darden School. Since 2005, over 600 legislators have benefited from their experience at this program, and a significant number have continued their careers in public service. Many have achieved positions of leadership in their states.

Through this unique program, SLLF and Darden seek to broaden the perspectives of these men and women, instilling in them a clear understanding of their responsibilities as custodians of the public’s trust. We seek to inspire them to meet the challenges of the future with confidence and vigor.

Reynolds has held the positions of police chief, public safety director and city administrator during his 38 year career with the City of Huntsville. Following his retirement in 2013, he served as regional vice president of Mobile Communications of America.

Reynolds was elected in 2018 to serve as the Republican state representative for District 21 in the Alabama House of Representatives. Reynolds holds a seat on the influential House Ways and Means General Fund budget-writing committee.

House election will be next year with the major party primaries being held on May 24. All the seats in the Alabama legislature will have to be reapportioned and redistricted with the results of the 2020 census before the election.

In this article:Huntsville, Rex Reynolds