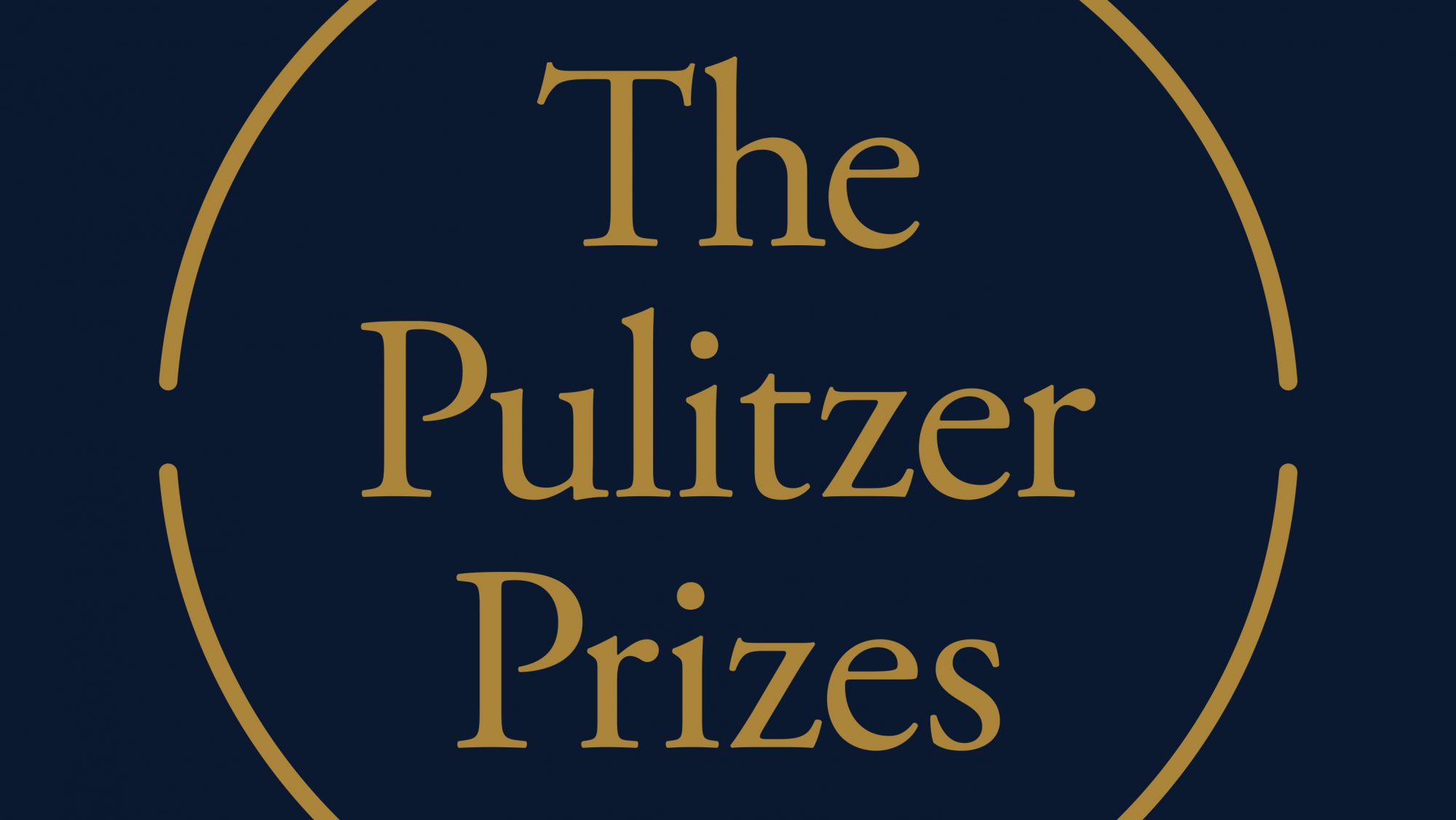 Last year, as he was covering the COVID-19 epidemic in Alabama prisons — along with all of the other horrors that occur in Alabama prisons — APR’s Eddie Burkhalter was contacted by a New York Times reporter who was looking for more information on a specific story. That contact morphed into Burkhalter contributing to the Times’ pandemic coverage.

“I’m very grateful to Rebecca Greisbach, who was covering COVID in prisons for the New York Times and who reached out to ask for some help with the story of Colony Wilson, who tragically died in an Alabama prison stairwell and who was never tested for COVID, despite other women incarcerated with her saying she had symptoms,” Burkhalter said. “Colony’s story, which APR broke, is just one of so many that more than 100 journalists working for the Times spent countless hours on, tracking the data and working to get the best information possible to readers, to help save lives.”

That Burkhalter would be included in any award for COVID or prison coverage would not surprise anyone. He has written hundreds of stories over the last year about both, and he, along with Chip Brownlee, helped establish APR as the go-to source in the state for COVID information.

“I had a very small part in all of (the NYT’s) work, but I’m honored to have been lumped in with those amazing journalists,” Burkhalter said. “I’m also very proud of the work everyone at APR did, and continues to do, in covering COVID-19. Chip Brownlee’s tracking provides critical data to the public. There are so many who deserve recognition, but who never ask for it. Chip’s an example of that.”

While that’s true, it’s still nice to see one of those deserving journalists get the credit he deserves, APR editor in chief Bill Britt.

“We are very proud of Eddie’s accomplishments as a reporter here at APR, as well as for the New York Times,” Britt said. “He proves that fact-based journalism is still a prized commodity for those who want to understand the world in which they live. All of us at APR congratulates Eddie on being a part of the Pulitzer-winning New York Times team.”

Advertisement. Scroll to continue reading.
In this article:Featured, The New York Times

Just 6 percent of Alabama's ICU beds were available on Monday, with COVID-19 hospitalizations increasing 122 percent over the last two weeks. 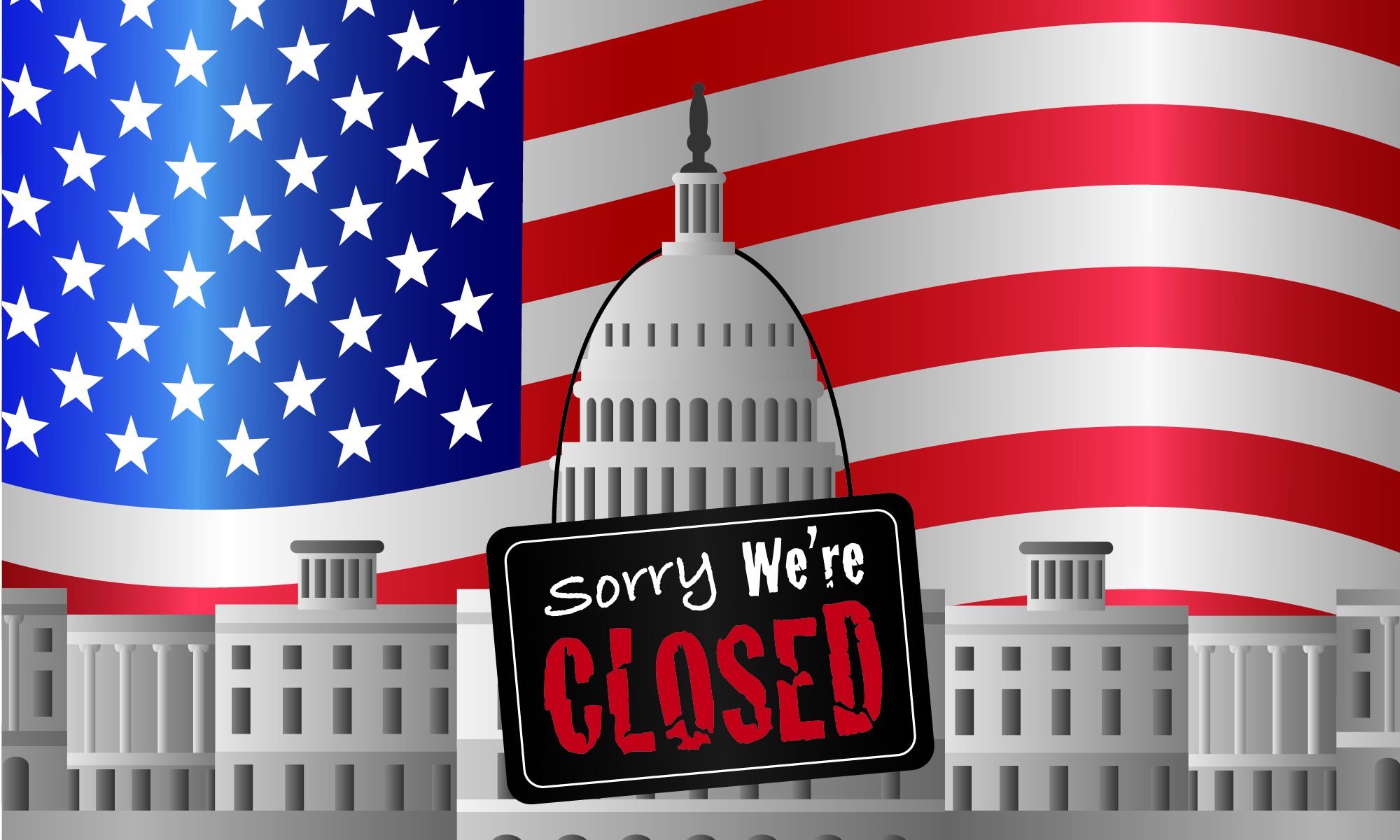 More than 5,000 federal employees in Alabama affected as government shutdown drags on

As the partial federal government shutdown drags on into its 14th day Friday, more than 5,000 federal employees in Alabama remain furloughed or are...