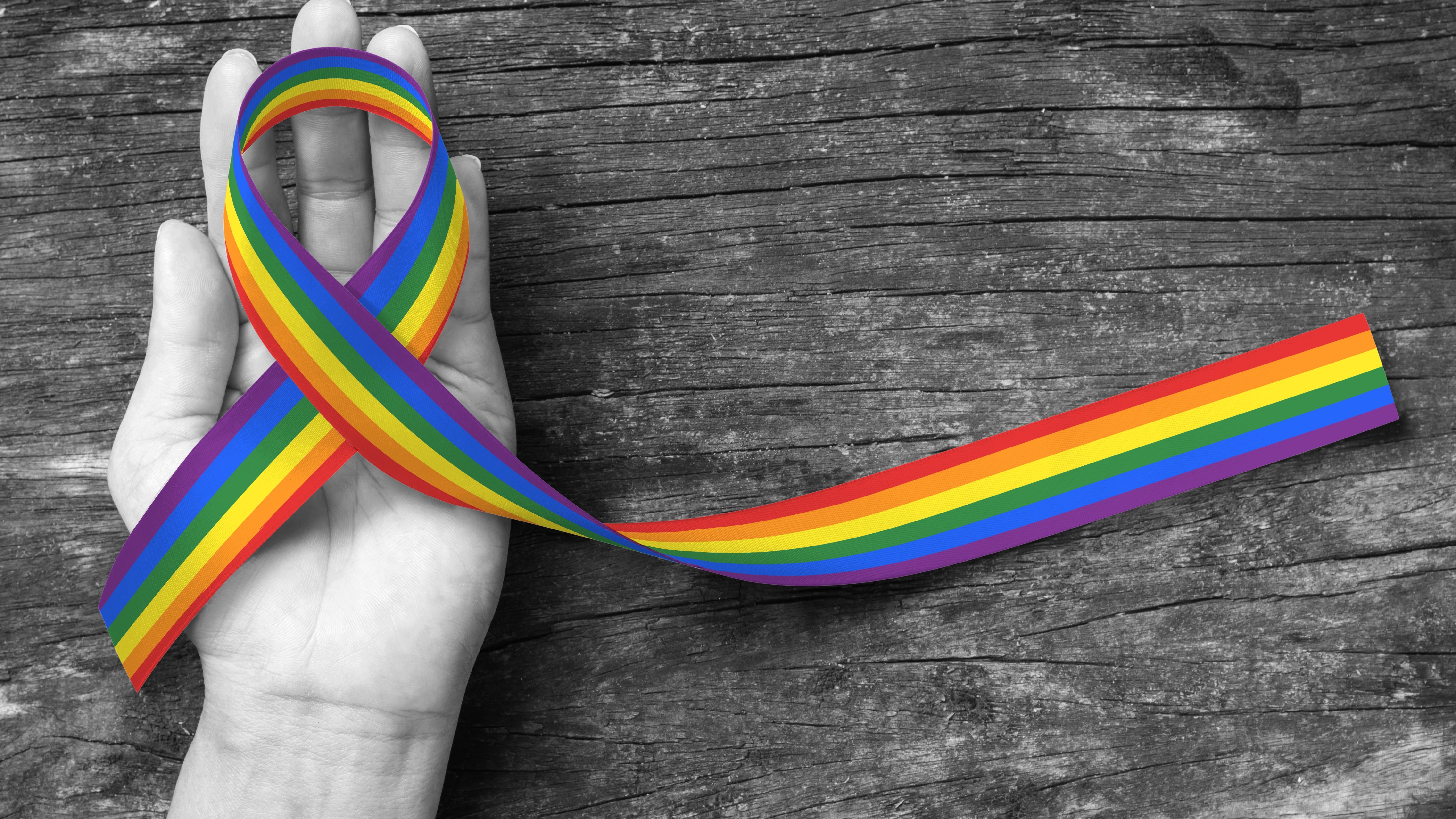 A mobile COVID-19 vaccination site will be part of the Stomp Out HIV event on June 26 at Big Spring Park in Huntsville.

It is one of five organized so far by several national LGBTQ advocacy organizations as part of a vaccination campaign to mark Pride Month and to contribute to the White House’s effort to have 70 percent of American adults receive at least one shot by July 4.

“The LGBTQ community still has concerns about vaccines and limited access to receiving one, especially LGBTQ people of color,” said a statement from Alphonso David, president of The Human Rights Campaign. The group’s educational arm helped launch the initiative in partnership with local faith leaders. “LGBTQ affirming faith communities have always led in the fight for our civil rights, and now are fighting to make sure our communities are vaccinated and safe. May this effort lead us toward that long awaited moment of joining back together, safely and joyfully.”

A March study found that 42 percent of LGBTQ adults said they were “very likely” to get the vaccine, slightly higher than the 39 percent of the general U.S. adult population.

The other sites are in New York City and St. Louis, Missouri, with more being planned, HRC said.