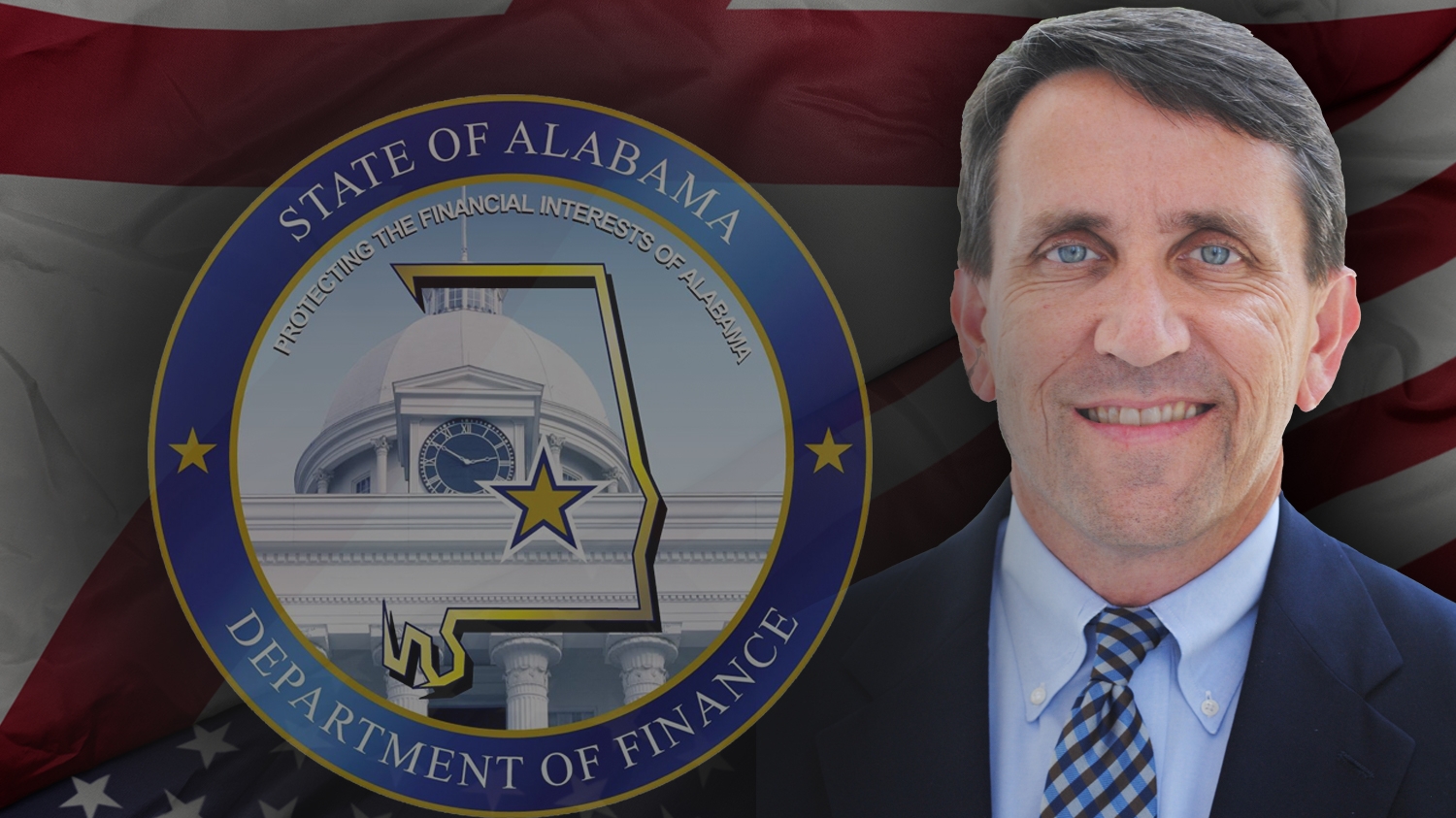 State Finance Director Kelly Butler is to retire Aug. 1 due to complications that may be associated with a possible Lou Gehrig’s Disease diagnosis, Gov. Kay Ivey’s office announced Wednesday.

“Earlier this week, Alabama Finance Director Kelly Butler notified me that he will be retiring on August 1st due to complications that may be associated with ALS, or amyotrophic lateral sclerosis, more commonly known as Lou Gehrig’s Disease,” Ivey said in a statement.

“Director Butler will undergo additional testing in the coming days. His local physician said early symptoms pointed to a possible diagnosis of ALS,” Ivey continued. “Without exception, Kelly Butler has been the finest Finance Director to have ever served the State of Alabama. He is the epitome of a dedicated public servant; he is as honest and hard working as he is good and decent. The people of Alabama owe Kelly a profound debt of gratitude for his extraordinary example of what a true servant leader is and should be.”

Butler has been a state employee for some 36 years, according to the release, starting as a revenue examiner with the Alabama Department of Revenue before working for 19 years at the Legislative Fiscal Office. He served as Assistant Finance Director for Fiscal Operations and State Budget Officer before becoming Finance Director in 2018.

“Throughout my career, I have been so incredibly fortunate to work with many great people on behalf of our wonderful state,” Butler said in a statement. “Serving as Governor Ivey’s Finance Director has been the honor of a lifetime. While this was not the news anyone would hope for, I take comfort in my faith and am grateful for the support I know Beverly, my family and I will receive going forward from so many friends, colleagues, and relatives. Looking ahead, I’m going to do everything humanly possible to help the doctors and researchers find a cure for ALS so that one day, this becomes a disease that people talk about in the past.”