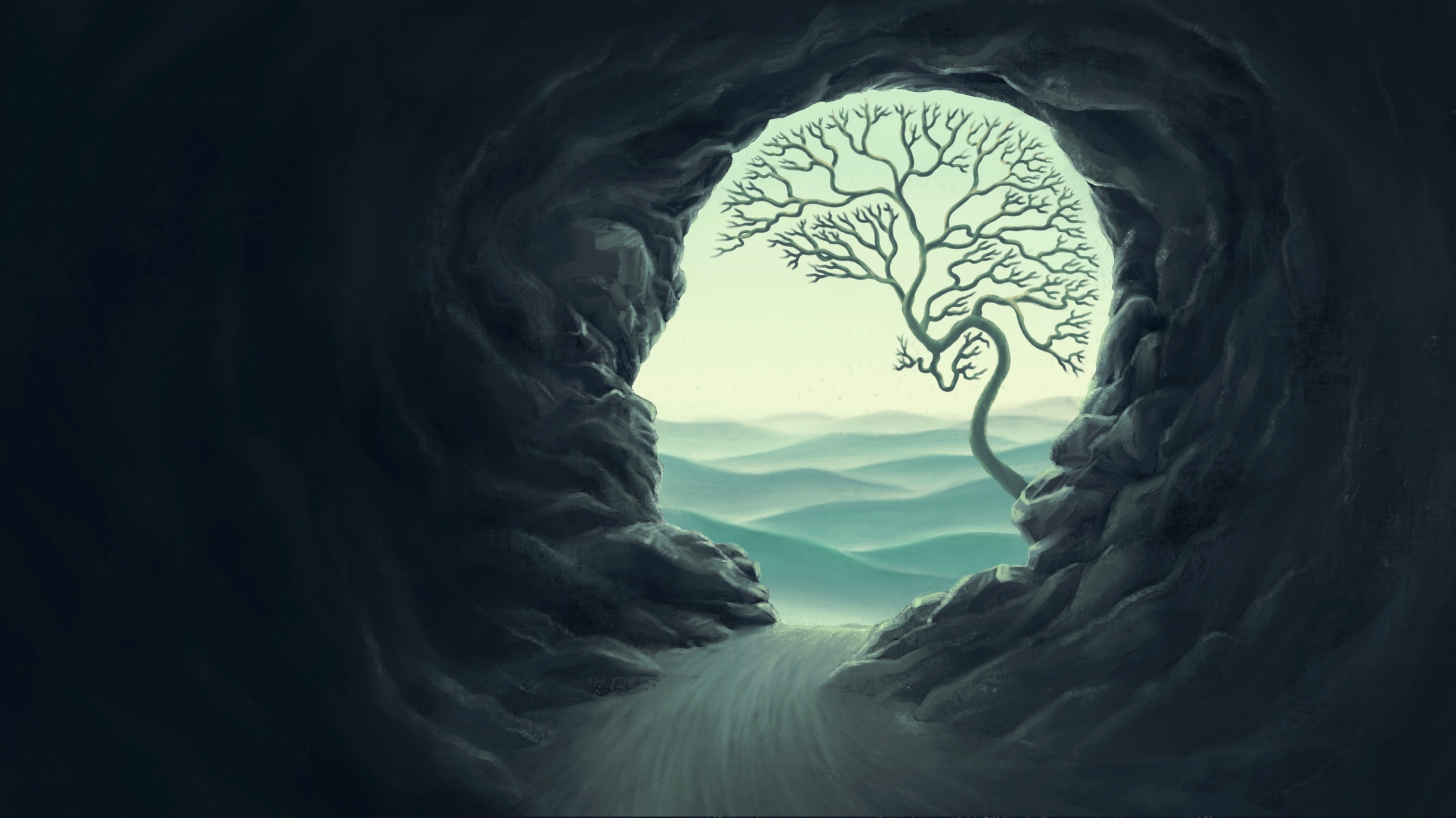 The one constant in life is change. America is changing; Alabama is too. Whether conflicting visions for the state and nation will be a road for a brighter future or end in a dark tunnel of decline, it isn’t easy to know for sure. For we see now through a glass darkly, but change is inevitable.

Ronald Reagan’s “Morning in America” and Barack Obama’s “Audacity of Hope” both seem distant at the moment, but not impossible to reimagine. Every sunrise is a promise of a new beginning, and aspiration is written into the very ideals of our nation’s promise.

Alabama can’t hate its way to a better tomorrow and outrage is merely a form of cryptocurrency waiting for the greater fools. Fear-based policy is a shoddy impostor for purpose-driven governing.

Government policies at their best should aim to serve the common good. Illustrations of that notion are all around: “the road system; public parks; police protection and public safety; courts and the judicial system; public schools; museums and cultural institutions and public transportation,” are just a few outlined in the Stanford Encyclopedia of Philosophy. The idea of the common good also includes protecting civil liberties; systems that protect property, clean air, and clean water; and national defense.

To reach an agreement on what constitutes citizen-centric government requires reasoning among various interests, which is where the preverbal flat tire hits the dead end road in Alabama politics.

A common-sense approach to governing can win elections, but common-sense in public debate is, unfortunately, drowning in a pool of noise and idiocracy.

Thinking based on accumulated wisdom is increasingly replaced in the public square with bloviating broadsides of false and malicious titrates by would-be monarchs and princes who don’t want to govern but rule.

Consensus building that results in shared responsibility is the hard work of honest politicians, but why put your back against the plow when appearing on cable news brings attention, fame and votes.

Alabama needs problem solvers, not trouble makers, but it appears that identifying the difference between the two is somehow difficult for some voters.

Over the last several years, the state has vastly improved its economic prospects. Ivey and the state legislature have focused on policies aimed at creating jobs, encouraging business investments, and long-term prosperity. The state is on track for a fast recovery after a year racked by the pandemic and is projected to have a post-COVID economic boom.

The far right-wing of the state’s Republican Party isn’t happy, but are they ever?

Governing from the hard right or the extreme left doesn’t improve all lives and actually punishes those outside the fold.

Since 2006, Alabama voters have elected a Republican governor over a Democrat by an average of 20 points.

A majority of the state’s voters prefer a Republican governor, but that doesn’t mean the other 40 percent can be ignored and still govern in good faith.

It is a common refrain among extremists that if people don’t like how the state is run, they should just leave.

Imagine if 40 percent of the state’s citizens suddenly moved away. The tax base would collapse, commerce would fail, and the worker shortage would be a death blow to most businesses.

If the state is to have a government by the people, of and for the people, it should represent all the people, not just those who help win elections.

Debates over Confederate monuments won’t feed or educate a single child, and fomenting distrust will not improve the quality of life for even one citizen.

Only a political culture that sees the future in terms of the common good will develop public policies that offer positive change that lifts all and not just a chosen few.

Change in government is a constant. What kind of change should depend on policies, not feral politics.

Is it morning in Alabama? Dare we hope?

As is often heard around the state, “Let us pray.”