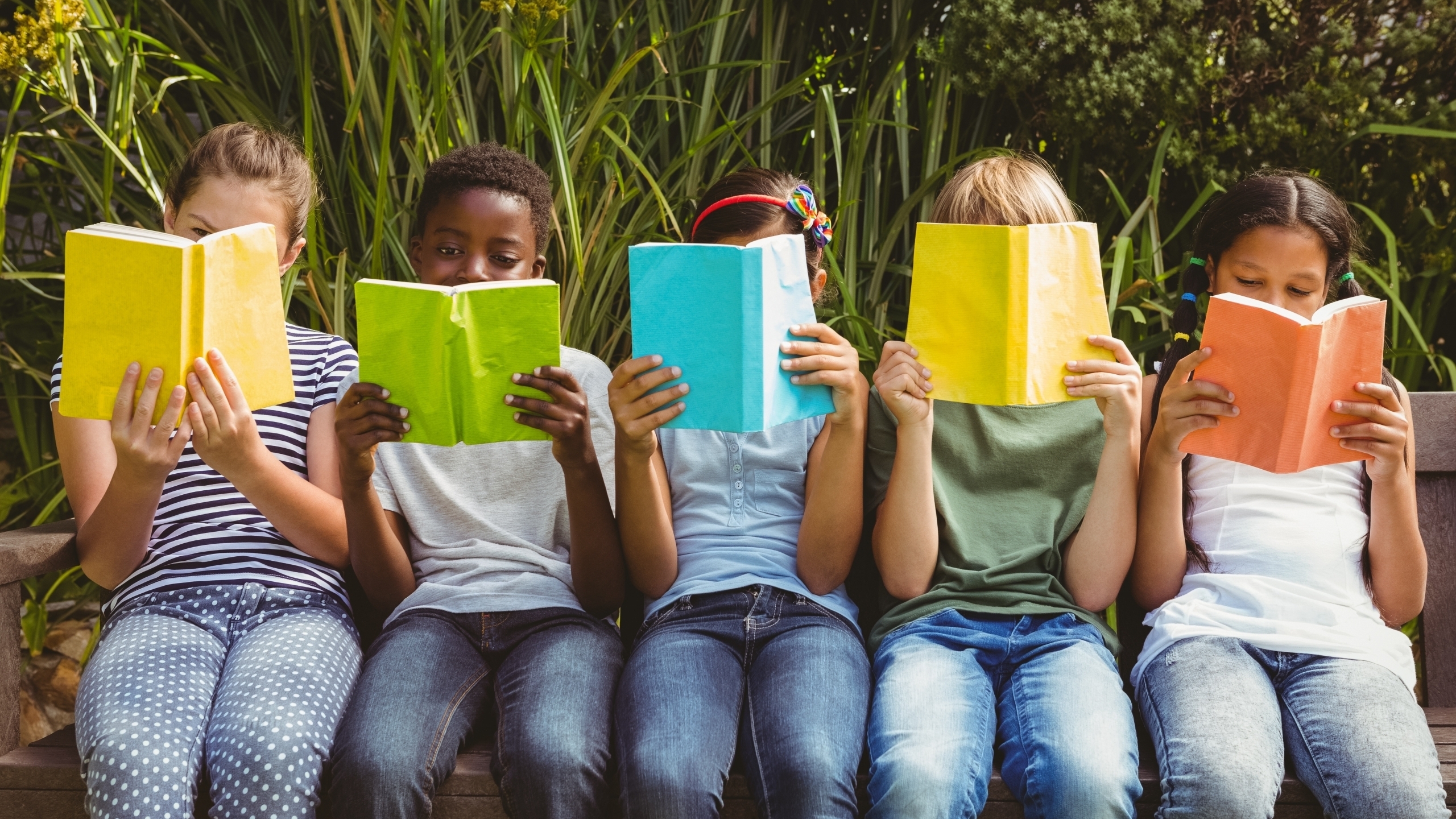 Despite improving or remaining the same in 14 or 16 indicators, Alabama ranks 47th in the nation in overall child well-being, according to the latest Kids Count Data Book, published by the Montgomery-based VOICES for Alabama’s Children.

The 32nd edition of the Kids Count Data Book compares statistics from 2010 and 2019 and ranks states in indicators covering economic well-being, education, health and family and community. Alabama ranked 44th in 2019 and 47th in 2020, and has always been in the bottom 10.

Alabama ranks lowest in the nation on eighth grade math proficiency, however, with 79 percent of eight graders not proficient.

Alabama ranked worse or the same in two of the four health indicators. Low birthweight babies increased from 10.3 percent to 10.5 percent, and child and teen deaths per 100,000 increased from 37 to 41.

Judd Harwood, a VOICES for Alabama’s Children board member, told APR that it’s still too early to know the COVID-19 pandemic’s full impact, and while Alabama has made some gains the state still lags behind improvements made by other states.

“We largely suspect, and we’ll know this once we have the data, that likely some of the gains that we’ve made over the course of the last year, we may have taken a significant step backwards, just with the impact of COVID-19,” Harwood said. “Time will have to tell, and we’ll have to see the data, but I think that there’s probably at least in some of the measures where there’s been some steps taken backwards.”

“At all times, but particularly during a crisis, every child needs food, health care and safe and stable housing,” wrote Lisa Hamilton, president and CEO of the Annie E. Casey Foundation, which produced the data book. “Millions of households with children already lacked these necessities before the pandemic, and this economic and public health catastrophe brought millions more face-to-face with challenges ranging from lost health insurance and bare pantries to the threat of homelessness due to eviction or foreclosure.”

About one in seven adults with children, or 14 percent, said their household sometimes or always did not have enough to eat in the most recent week, according to a survey conducted by the foundation during the pandemic.

The percentage was higher for Black households, at 25 percent, households of two or more races or another race, at 21 percent and Latino households with children, at 20 percent, were about twice the rates for their white, 10 percent, and Asian, 9 percent, counterparts.

In Alabama 11 percent of those polled said their household sometimes or always did not have enough to eat in the most recent week,

Once again, people of color reported their families were suffering worse conditions. More than a third of Black, at 37 percent, and Latino, at 35 percent, households faced uncertainty about being able to afford rent or a mortgage.

“Despite gains for children of all races and income levels during the reporting period, the nation’s racial inequities remain deep, systemic and stubbornly persistent,” authors of the report wrote in a summary. “Data suggest that we as a nation fail to provide children of color with the opportunities and support they need to thrive. States are failing to dismantle barriers that African American, American Indian and Latino children especially encounter.”

The report’s authors suggest that the nation will not recover from this crisis without innovative public policy.

“Several of the Foundation’s federal policy recommendations have already been enacted through the 2020 CARES Act and with 2021’s American Rescue Plan. Of particular note is the historic expansion of the federal child tax credit, which is expected to cut the child poverty rate by more than half. Unfortunately, the expansion is currently slated for only one year,” the summary reads.

The foundation recommends “making the expansion of the federal child tax credit permanent, strengthening state and local policies affecting kids and families and prioritizing racial and ethnic equity in policymaking.” 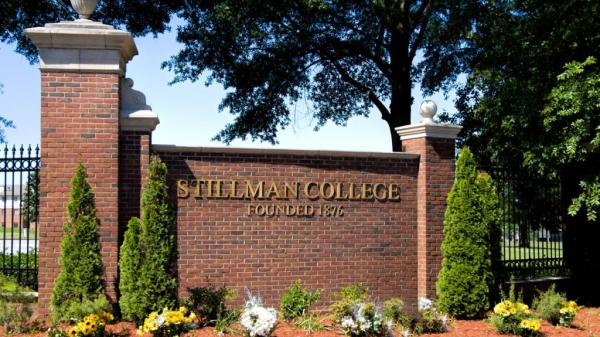