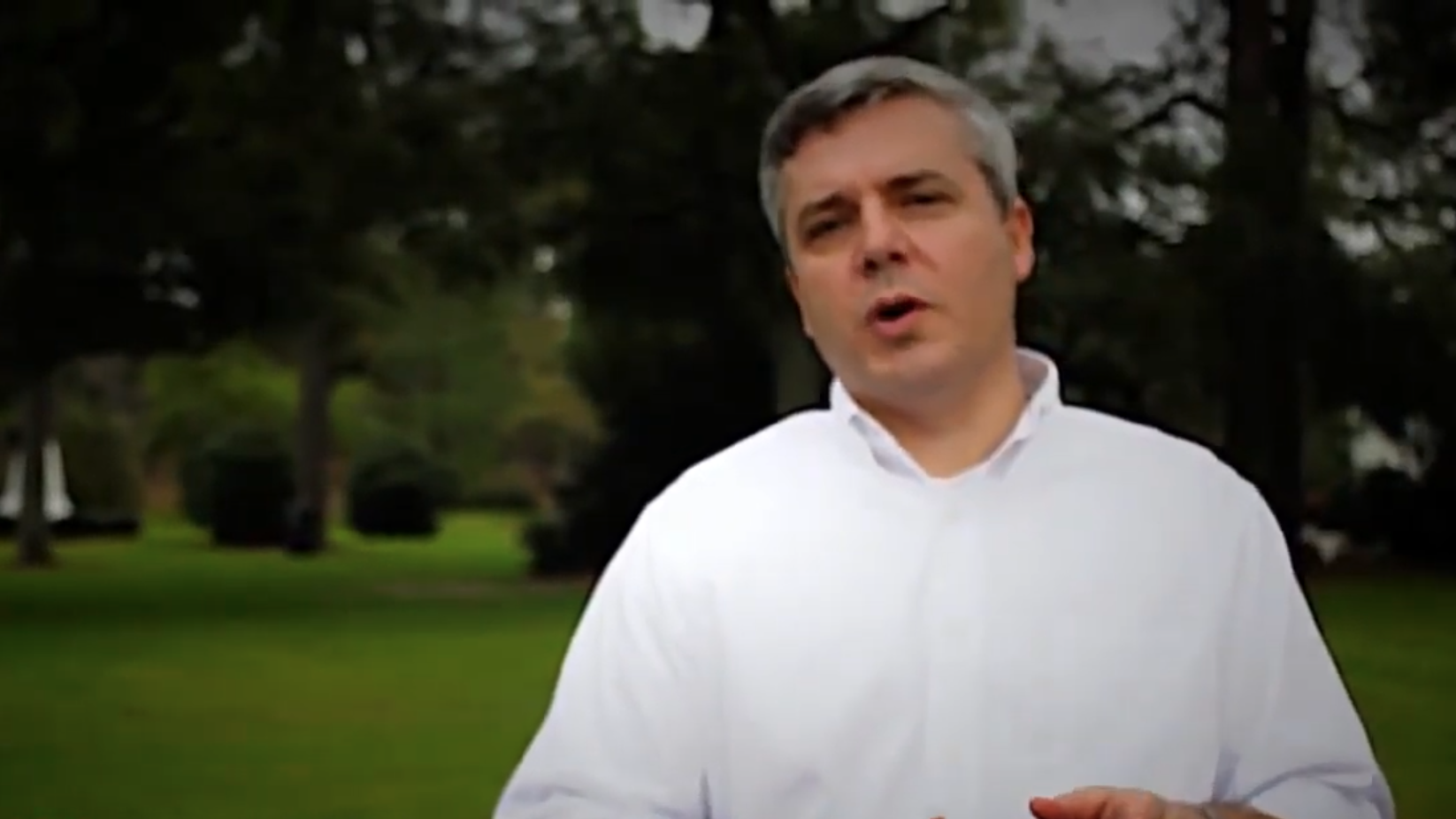 State Rep. Chip Brown, R-Hollinger’s Island, announced that he is seeking re-election in 2022 for his seat in House District 105 of the Alabama House of Representatives. If elected, it would be just his second term.

Brown cited his record of passing several high-profile pieces of legislation during his first quadrennium in office as reasons for his seeking a second term.

“Serving my community in the Alabama House has been the honor of a lifetime, but, more importantly, it has allowed me to pass essential legislation that supports and shields the survivors of violent crimes,” Brown said. “With a second term in the Alabama House, I will continue working to protect unborn life, create new jobs and opportunities, provide our children with the quality public education that they deserve, and promote the conservative cause.”

Since joining the Legislature in 2018, Brown has held a seat on the powerful, agenda-setting House Rules Committee. He has passed a number of significant measures.

The most publicized piece of legislation sponsored by Brown is “Aniah’s Law.” Aniah’s Law is a constitutional amendment that allows prosecutors and judges broader discretion in requesting and denying bail to those accused of committing violent crimes. The proposed amendment is named after 19-year-old college student Aniah Blanchard.

Ibraheed Yazeed, the man charged with abducting, raping and murdering Blanchard, was out on bond for several violent offenses at the time, including kidnapping and attempted murder. Yazeed is currently being held on capital murder charges. If voters approve Aniah’s law, then prosecutors will have the discretion to request a hearing to ask judges to deny bail to the most dangerous offenders.

Brown also sponsored and passed the “Sexual Assault Survivors Bill of Rights.” This legislation provides fundamental protections and guarantees to those who have suffered from certain violent crimes. Under the provisions of the new law that Brown sponsored, survivors of sexual assaults are promised free forensic examinations, the long-term preservation of evidence, and the right to be informed of any DNA profile matches that testing might produce. Access to sexual assault advocates, protective orders and other support services are provided, as well.

Brown also points to his 100 percent voting record against abortion and for Second Amendment issues.

Brown is Mobile County’s only legislator holding a seat on the House Insurance Committee. There Brown has sponsored legislation and promoted policies intended to lower insurance premiums for Gulf Coast residents.

Brown is a former member of the Alabama National Guard. Brown was deployed overseas with U.S. Central Command in support of Operation Iraqi Freedom and also served as a military advisor for the NATO-International Security Assistance Force and U.S. Forces Afghanistan during two deployments to Afghanistan.

He is currently employed as a commercial realtor and entrepreneur.

Brown is a lifelong resident of South Alabama and lives on Hollinger’s Island, Alabama.

Brown also serves a member of the House Republican Caucus Audit Committee and is a member of the Energy Council, Sportsman’s Caucus and Rural Caucus. Brown is a former chairman of the board for the Make A Wish Foundation of Alabama and for several years has volunteered his time serving as a youth baseball, football, soccer and basketball coach.

HD105 like all 140 state House of Representatives and Senate districts will be redistricted and reapportioned prior by the state legislature prior to the 2022 election.